Rabbis for Human Rights Splits From Israel Group Amid Disagreements 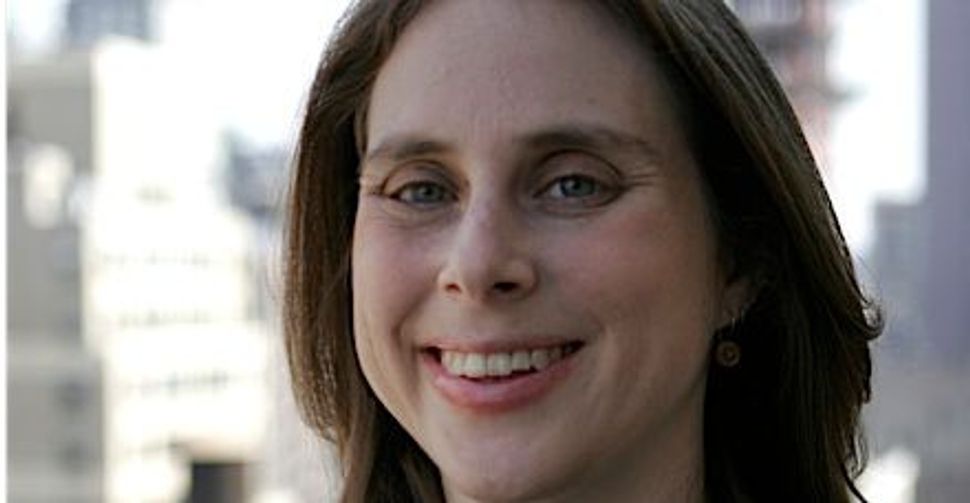 The Israeli organization Rabbis for Human Rights and its American support group are parting ways, largely due to a disagreement over the American group’s desire to address human rights issues beyond Israel. 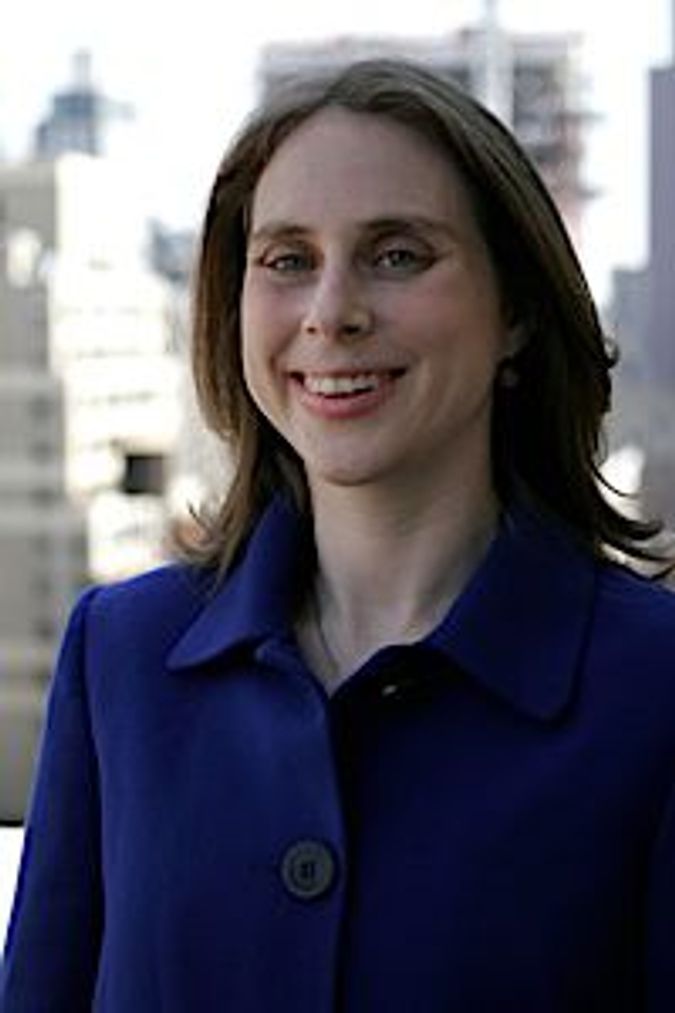 New T?ruah: Rabbi Jill Jacobs will lead a new group after it split from the Israel-based Rabbis for Human Rights. Image by Courtesy of Jill Jacobs

Rabbi Sid Schwarz, who sits on the board of T’ruah, sees the split as an amicable divorce. “As the years have gone on, it became obvious that both organizations weren’t exactly on the same page,” he explained.

Schwarz stressed that the two groups were not at loggerheads. “There’s not a single issue in terms of policies that RHR has pursued in Israel where we differ,” he said. “The division is between an organization that is exclusively concerned with Israel and the Middle East, and an organization that wants to be a voice for human rights in the world. That voice is larger than Israel.”

A recent contributing factor in the split appears to have been a disagreement over the American group’s decision to team up with J Street and Americans for Peace Now to protest Israeli settlement plans in the occupied territories as an obstacle to a two-state solution to Israel’s conflict with the Palestinians.

Both groups oppose the construction of new settlements in territories occupied by Israel since the 1967 Six Day War. But RHR in Israel has opposed them on human rights grounds. And it disagreed when the North American group co-sponsored a letter condemning the government’s plans for exclusively Jewish housing in the so-called E1 corridor, adjacent to Jerusalem, as an obstacle to a viable Palestinian state — a political position on which the Israeli group takes no stand.

“We’ve also expressed concern about E1,” said Rabbi Arik Ascherman, co-founder and director of special projects for RHR in Israel. “But we criticize E1 because it’s taking over people’s land.”

Ascherman specifically cited the letter to Prime Minister Benjamin Netanyahu, signed by 720 rabbis, cantors and rabbinical students, that RHR-North America and the other two American groups sponsored last December protesting the E1 settlement plans. The letter voiced concern that further construction would destroy any prospect of a two-state solution, which RHR in Israel saw as going beyond its strict mission to protect human rights.

“Sometimes there’s been a difference of priority, and the North American group has taken certain positions that have been beyond our mandate,” said Ascherman.

Rabbi Jill Jacobs, executive director of T’ruah, confirmed that the two organizations disagreed over RHR-North America’s E1 action. “We also have a concern in making sure that there isn’t obstruction to a lasting peace,” she said, explaining T’ruah’s rationale.

But Jacobs was quick to point out that T’ruah would not get involved in partisan issues related to the upcoming Israeli elections.

“Nothing is going to change in terms of our campaigns and issues,” Jacobs said. The E1 petition, she said, was “an example of a campaign that originated very much from North America and wasn’t part of the support for the Israeli group.”

Established in 2002, the New York-based group now called T’ruah is an organization of rabbis committed to upholding human rights in North America and Israel through a Torah-based Jewish prism. In the past, the group has worked in tandem with RHR in Israel, which was founded in 1988 to defend the rights of Palestinians and minorities.

As an American organization, the New York-based group has adopted causes specific to the United States, in addition to its Israel focus, while the Israeli group has restricted itself to addressing Israeli concerns. Most prominently, RHR-NA has condemned torture by American operatives in the struggle against terrorism. It has also called for stronger measures against human trafficking in the United States.

Jacobs said that the split will not affect her group’s commitment to Israeli issues. “We’re one of the few organizations in the social justice world that maintains equal commitments to both Israel and North America,” she said.

The new organization’s website highlights the question of Jerusalem, the right to asylum for African immigrants in Israel and the cause of Bedouins in the Negev as among T’ruah’s priorities in Israel.

The former RHR-NA counts more than 1,800 rabbis and cantors throughout the United States and Canada among its membership.

The two organizations have always had separate boards, staff and legal status. But they were linked financially. One of the primary original functions of RHR-NA was to raise funds in the United States for its counterpart in Israel.

RHR-NA’s website states that its recent funding for the Israeli group will cover more than one-quarter of the latter’s budget for this year. Jacobs said that the split will not cause much of a funding gap. “The Israeli group has a fundraising infrastructure in America to raise money in a way that they couldn’t have 10 years ago,” she said.

Ascherman said that RHR in Israel would continue to raise money in North America by collaborating with other fundraising organizations, including the New Israel Fund and Israel Gives. He suggested that RHR would eventually work with its supporters to set up another North American network of its own.

Any donations to RHR-NA made before January 15 go toward supporting the work of both groups.

The name T’ruah refers to the blast of the Shofar, the ram’s horn used at Rosh Hashanah to announce the new year. “The reason we chose the T’ruah call is because it consists of nine staccato blasts,” Jacobs explained. “The brokenness in the sound reminds us of the brokenness of the world and is a call of action to fix that.”

Rabbis for Human Rights Splits From Israel Group Amid Disagreements