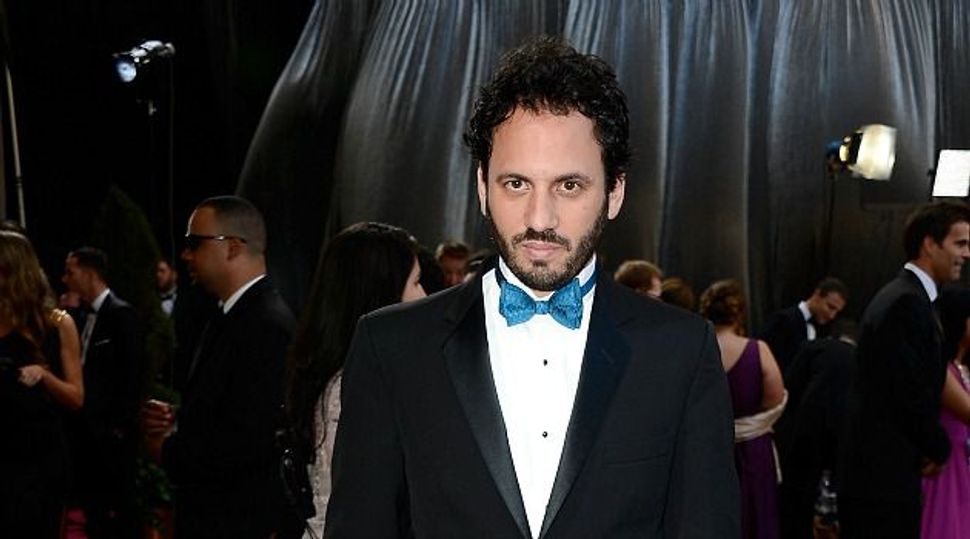 Mixed Emotions: Guy Davidi, co-director of ?5 Broken Cameras,? said he was relieved that the Oscars were over. But Dror Moreh, maker of ?The Gatekeepers,? admitted being disappointed. Image by getty images

Two documentary films from Israel were passed over for Oscars at the 85th Academy Awards ceremony held last night in Hollywood.

But the makers of “5 Broken Cameras,” which depicts the hardship of Palestinian life under Israeli occupation, and “The Gatekeepers, which criticizes leaders in Jerusalem for lack of action to resolve the Israel-Palestinian conflict, both declared victory of a sort.

“I wasn’t disappointed,” said Guy Davidi, co-director of “Five Broken Cameras,” as he entered his Los Angeles hotel late on Sunday. The Israeli filmmaker said he felt “really happy” when the envelope was opened and his movie was not announced as the winner. “We went through a long and exhausting process and it took its toll … On the personal level, I feel it is good now to take a break.”

Davidi and Palestinian co-director Emad Burnat posted a reaction on Twitter for supporters of the movie: “Although we did not win the Oscar, we have shown the Palestinian non-violent struggle for freedom to the world. This is most important!”

In a later tweet, Burnat turned to his fellow residents of Bilin, the West Bank village where the film takes place, telling them: “The world knows our voice and our struggle now.” 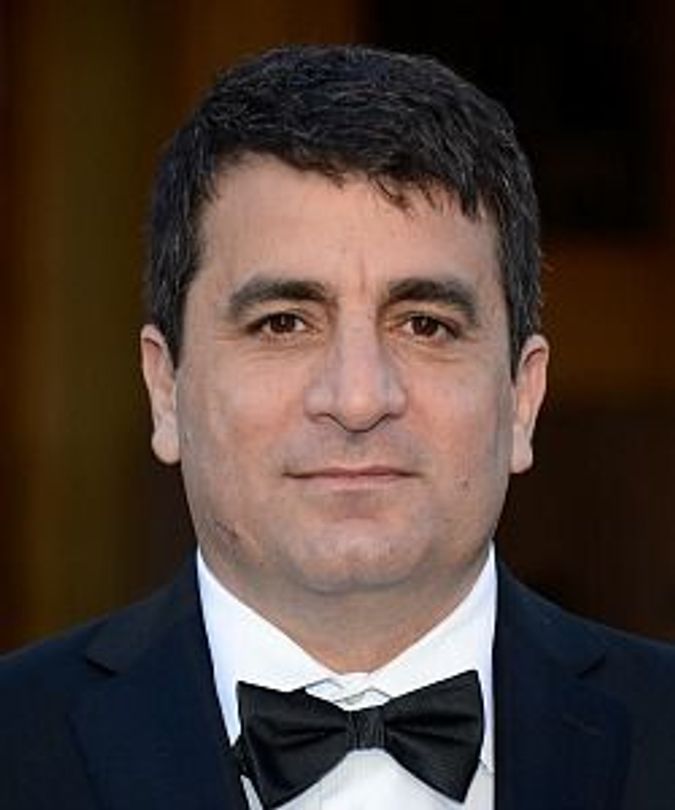 Dror Moreh, director of “The Gatekeepers,” was willing to admit his disappointment with the outcome. He told reporters after the ceremony that he had prepared a speech, just in case the movie won. In his speech, said Moreh, he intended to dedicate the award to the memory of the late Israeli prime minister Yitzhak Rabin, who was murdered when trying to reach a peace deal with the Palestinians.

“He lost his life because he dared to dream of peace,” Moreh said, “and that is why I wanted to dedicate the prize to him.” The Israeli director added that recent events in the occupied territories, where protests have been on the rise following the death of a Palestinian detainee in an Israeli prison, demonstrated the dangers his film points out.

“It looks as if we might be on the verge of a third intifada and that shows us again that the conflict is alive and kicking even if people try to ignore it,” he said.

The films tell the story of Israeli occupation from different angles, though both lead to a similar damning image of Israel’s policy in the West Bank.

In the end, the golden statue went to neither one. Instead, the Oscar went to “Searching for Sugar Man” which tells the improbable story of an obscure American musician who became widely popular in South Africa.

On a lighter note, there was still a Jewish moment at the Oscars, even without an Israeli filmmaker called to get the prize on stage. Last night this moment came from Ted, the rude teddy bear voiced by Oscar host Seth McFarlane.

Speaking to actor Mark Wahlberg, when the actor and the puppet were called to present the award for sound mixing, Ted turned to Wahlberg asking if he is Jewish making clear that everyone is at least half-Jewish in this business.

“I was born Theodore Shapiro,” Ted the puppet confessed, “and I would like to donate money to Israel and continue to work in Hollywood forever.”