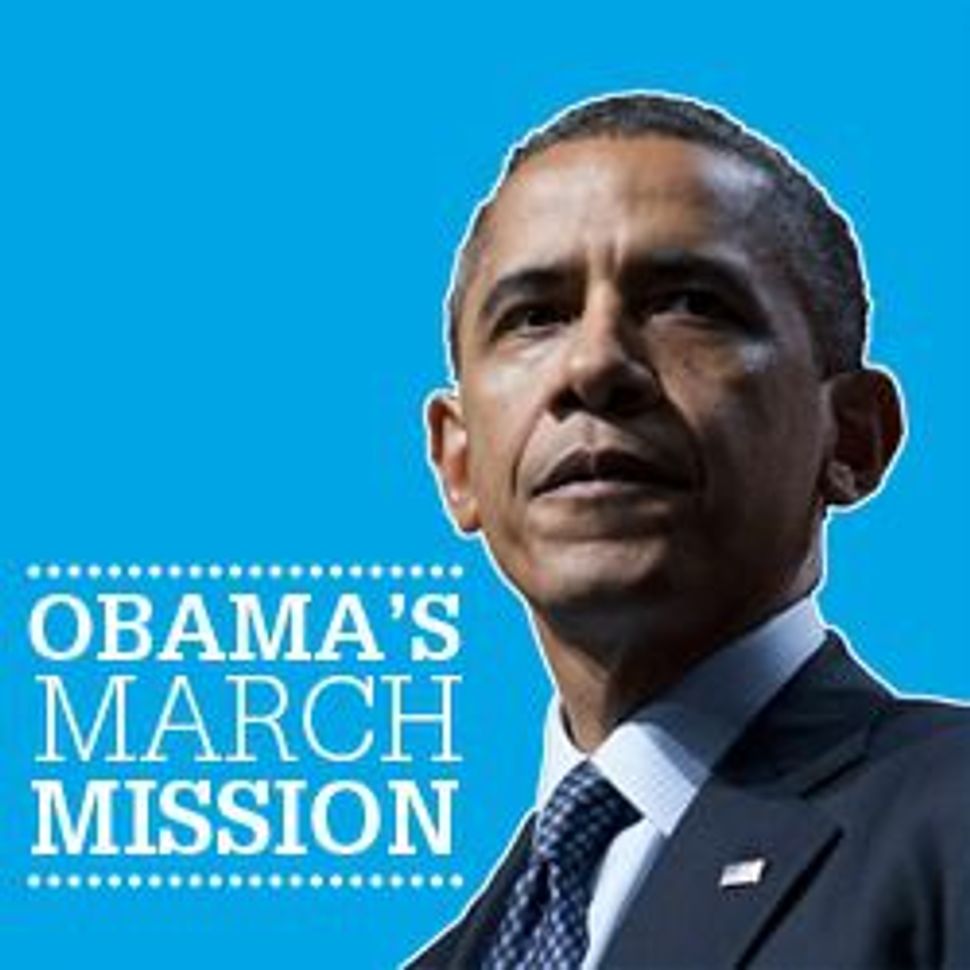 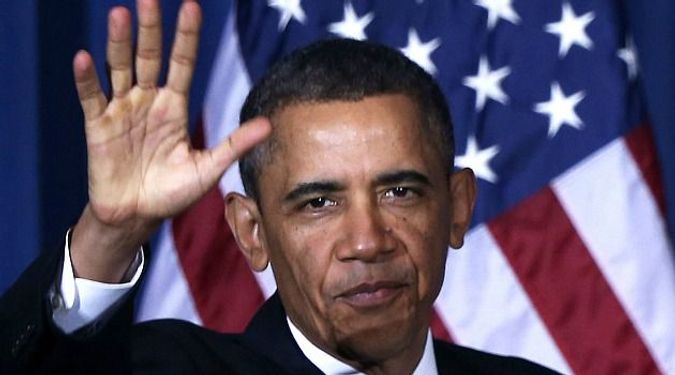 Jewish Briefing: President Obama briefed Jewish leaders on his plans to push both sides for peace progress during his upcoming trip to the Middle East. Image by getty images

On his upcoming visit to Israel, President Obama will tell Israelis that “both sides have an obligation” to return to long frozen negotiations to resolve the Israel-Palestinian conflict, according to Jewish leaders who met with Obama Thursday.

The construction, if accurate, is notable as it varies somewhat from the government of Israel’s stance that it is the Palestinian Authority that is refusing to meet with Israel. Participants in the meeting, who did not themselves call attention to this construction, cautioned that they were relating the president’s words from memory and had not taken notes at the meeting.

At the White House meeting with members of the Conference of Presidents of Major Jewish Organizations and several other activists, Obama made clear that he is not coming to the region with a specific peace plan and will not present new ideas. But Obama intends to speak to the Israeli public about the importance of reaching a peace agreement. He also said that he will stress in his centerpiece speech, which will take place at the Jerusalem convention center, that more important than wanting peace is “what are you willing to do for peace,” a meeting participant related. 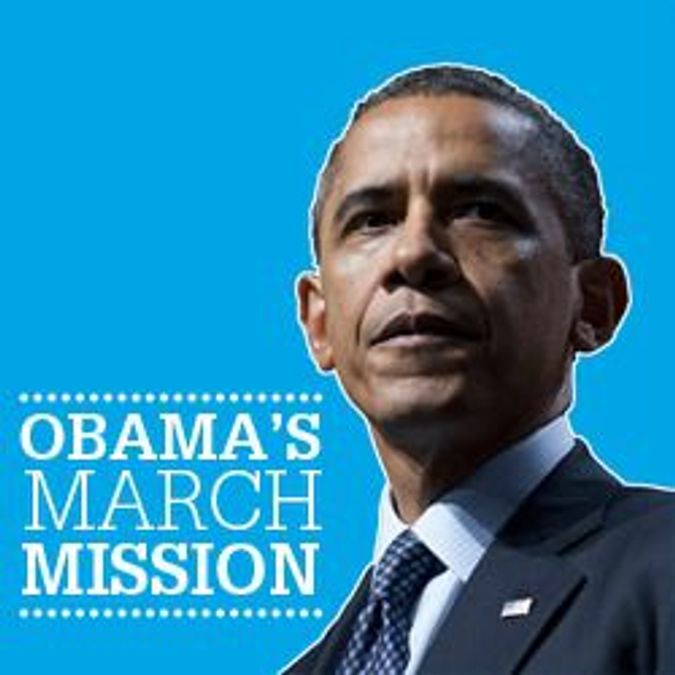 Negotiations have been frozen for three years now as Israel has insisted on its right to continue to expand exclusively Jewish settlements in the West Bank during these talks, just as the Palestinians have insisted that this expansion must cease for talks to resume.

A White House official said following the meeting that Obama “noted that the trip is not dedicated to resolving a specific policy issue, but is rather an opportunity to consult with the Israeli government about a broad range of issues – including Iran, Syria, the situation in the region, and the peace process.”

In his conversation with the Jewish representatives, Obama acknowledged that there is concern in Europe over the lack of progress in peace talks and that some fear this might lead the Palestinians to try other options in their quest for independence. Obama called on Israel to help support P.A leaders Mahmoud Abbas and Salam Fayyad and spoke about their achievements in advancing the Palestinian Authority.

The conversation was off the record and reports on Obama’s remarks are based on recollections of several participants.

On the Iranian issue Obama made clear he understands Israel’s concerns and sought to reassure his listeners that there are no major differences between Washington and Jerusalem on the need to prevent Iran from becoming nuclear. The President noted he believes the window for diplomacy is still open. Asked about differences between his approach and that of Israel, Obama, according to participants, said the differences are minor and relate only to the interpretation of shared intelligence regarding the question when will the window for diplomacy close. He added jokingly that greater differences exist within Israel’s security establishment.

Responding to a question about the need for tougher rhetoric against Iran, the president called on all sides to try and understand the Iranian perception of reality and to avoid “extra chest beating.” He quoted an ancient Chinese proverb which speaks of the importance of “building your enemy a golden bridge” so he can use it to retreat.

Participants reported that the meeting was conducted in good spirits and that Obama listened patiently to advice from Jewish leaders regarding his visit, including a suggestion that he take time during his trip to meet with former Israeli POW Gilad Shalit.