Will Barack Obama’s Speech Inspire a Generation of Israelis To Seek Peace? 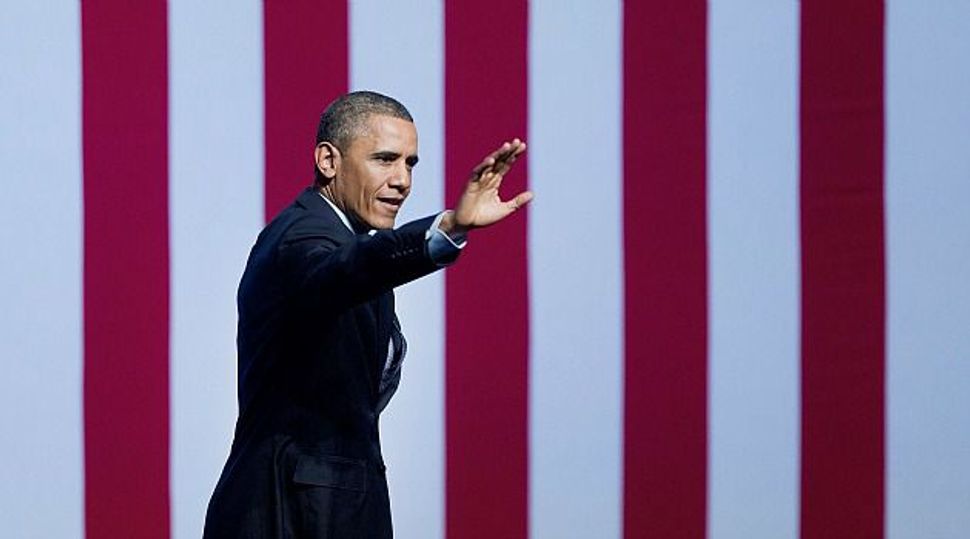 Barack Obama put the issue of peace talks with the Palestinians squarely back on the Israeli agenda. Will the momentum keep moving or fizzle against the opposition of the right wing? Image by getty images

Will the young Israelis that President Obama aimed his Jerusalem speech at become the “Obama generation,” in the same way that the youngsters who mourned Yitzhak Rabin after his 1995 assasination, became known forever as the “candle generation”?

President Barack Obama’s March 21 address was an impassioned appeal to Israelis, especially the young, over the heads of their leaders, to insist on pushing for peace with the Palestinians. Declaring in Hebrew “you are not alone,” he hoped to inspire a generation to look beyond its own sense of victimization and give it the confidence to insist on its government making peace with the Palestinians.

After an election season in Israel characterized by a conspicuous absence of the Palestinian issue from the discourse, Obama succeeded in forcing it back on the public agenda. His speech supplanted even Passover preparations as a favorite conversation topic among Israelis in the hours and days that followed. 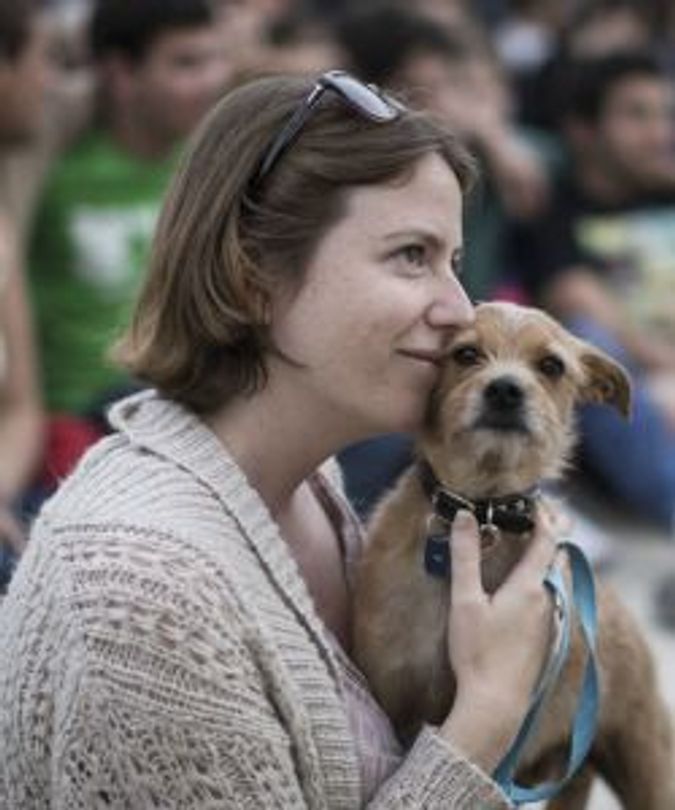 Many Israelis were enthralled by President Obama?s soaring oratory. Can it translate into political action? Image by getty images

“It’s good that he spoke to the young and I think that from the people in Israel peace will come and not from the Prime Minister, and I think we need to continue in the direction that he outlined,” said Liran Tetro, a 30-year-old from Or Akiva, the morning after the speech. “He doesn’t need to ignore Bibi, but more to inspire and wake up the people, which is what he did.”

Tal Harris, 29, who works on college campuses trying to drum up support for a two-state solution, said that the speech is exactly what he has needed for years.

“What’s been missing for the last four years is trust between Israelis and the American president,” commented Harris, executive director in Israel for the OneVoice movement. “Even though he paid for a lot of our security it was cold money, in a way. But now he has made a connection with the public.”

Indeed, early polling seem to suggest that a change has taken place. A Channel 2 poll, found that 39% of Israelis said their opinion of him had improved as a result of his visit, and he had only gone down in the estimation of 2%. The poll failed to record people’s actual opinion of him, only looking at how views had changed.

Despite signs of enthusiasm, some commentators suggested that the impact of the speech, and indeed the visit, will quickly evaporate.

“Obama is returning to the United States and its problems, internal and external,” wrote the country’s best-known journalist Nahum Barnea of Yedioth Aharonoth. “He left us with a great speech, and with the same stagnation that was here before he arrived.”

It’s also true that the speech polarized Israel, enthusing the left and dismaying the right. “It’s potentially a push towards peace and it’s energizing the peace camp,” said Hagit Ofran, a senior leader in the activist group Peace Now.

The Likud lawmaker Miri Regev was quoted by media saying that the speech was “offensive to Netanyahu.” Naftali Bennett, head of the Jewish Home party, which strongly backs Jewish settlements in the occupied West Bank, responded by reiterating his opposition to a Palestinian state. Bennett, Israel’s new Economy and Trade Minister, said defiantly: “Anyway, a nation does not occupy its own land.”

But there is a school of thought that the speech could have the power to move the country beyond left and right, strengthening the political center, which is already buoyant after the general election, and focus it on the peace process as well as domestic issues.

“In fact, we received the founding speech of the Israeli center,” wrote Ma’ariv’s columnist Ben-Dror Yemini.

His reasoning is that Obama presented a “double address” – one that reminded the left of the virtues of Israel, and a second that sent a message to the right that the current situation with settlements, Palestinians and the occupation is unsustainable. Yemini wrote that Obama is to be credited with reminding Israelis that they need to decide quickly that it is time for Israelis to choose between a Jewish state and a bi-national state. “Tomorrow may be too late,” he wrote.

According to Yemini, leaders of the centrist Yesh Atid, Tzipi Livni and the center-left Labor Party could take Obama’s balancing act and “with tiny adjustments could turn the speech in to their own platform.”

Elazar Stern, Knesset member for the Tzipi Livni Party, shares this optimism, saying that Obama “moved many” to be able to believe in the two-state solution. “For me, there’s no doubt that within a few weeks you will see a new confidence in the public for promoting the peace process,” he said.

Pollster Camil Fuchs, a Tel Aviv University professor, believes that Obama set the stage for Lapid to become the key force for peace inside the coalition. He approached this aim from two directions: the first was to start to drum up support for peace and prepare the Israeli public for a U.S.-backed peace initiative; the second was to show Lapid that clearing the path for such a plan in government is good for his political career.

Obama cultivated a relationship with Lapid during his visit, paying him special attention and telling him he wants to talk further. For Lapid, who was desperate to become Foreign Minister and received the Finance Minister portfolio instead, a relationship with Obama is a free pass to building his status domestically.

“If Lapid is going to feel that it will increase his popularity he’s going to do it,” said Fuchs.

The Labor party’s secretary-general, Knesset member Hilik Bar, was less hopeful. He said that the speech will give “some push to awaken the sleeping peace camp” and “start once again a small conversation on peace.” But he cautioned, “Netanyahu is surrounded by ultra right-wingers, so declarations are one thing; but I’m not optimistic that it will bring any action by Netanyahu and the coalition.”

Will Barack Obama’s Speech Inspire a Generation of Israelis To Seek Peace?