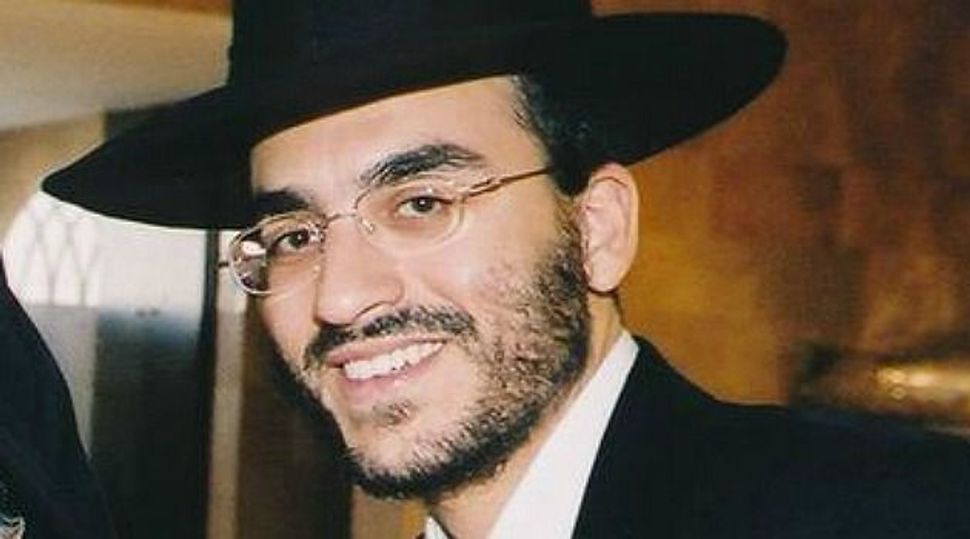 Ain?t That Rich?: Rabbi Pinchas Abuhatzeira is Israel?s richest rabbi by a long shot, with an estimated net worth of about $367 million. And he?s only 36.

The rabbinate is not known as a path to riches. But for several Israeli rabbis, it is just that. The ten wealthiest Israeli rabbis own a combined fortune of over $620 million, according to a recent ranking by Forbes Israel.

Rabbi Pinchas Abuhatzeira is Israel’s richest rabbi by a long shot, with an estimated net worth of about $367 million. At 36 years old, he is also the youngest rabbi on the list. He inherited a massive fortune and a large following from his father, Rabbi Elazar Abuhatzaeira, who was murdered in 2011. The elder Abuhatzeira was stabbed to the death by a mentally disturbed follower to whom he had previously given marital advice. Superstar rabbis like Abuhatzeira can collect large sums in return for advice, blessings, amulets, and attending their followers’ family events.

The father and son aren’t the only wealthy members of the family. Pinchas’ uncle Rabbi Yekutiel Abuhatzeira is Israel’s ninth wealthiest rabbi, with over $7 million, and his uncle David Hai Abuhatzeira appeared on the list last year. His cousin, rabbi and kabbalist Yoshiyahu Yosef Pinto (No. 7 on the list), is one of Israel’s most highly sought-after rabbis and directs an international network of yeshivas and charities. The police have also taken an interest in Pinto, investigating his finances and questionable real estate deals. Pinto and the three Abuhatzeiras are direct descendants of the famed Sephardi religious leader, the Baba Sali, who died in 1984 but is still widely revered in Israel.

The Abuhatzeiras are not the only wealthy rabbinic family in Israel. Two members of the Ifargan family made it onto Forbes’ list: Rabbi Yaakov Israel Ifargan (No. 5) and his sister Rebbetzin Bruria Zvuluni (No. 10), the sole woman on the list. Popularly known as the “X-ray” rabbi, Ifargan supposedly can read people’s minds. Like Rabbi Pinto, Ifargan advises some of Israel’s most important businessmen and politicians – for a fee. The “X-ray” rabbi and his sister, who is sometimes known as “the CT”, collectively own for than $30 million.

Two Hasidic leaders also made it onto the list: the Gur Rebbe (No. 2) and the Belz Rebbe (No. 3). Both lead powerful Hasidic movements that were decimated during the Holocaust, but are now growing in population – and wealth.

While a few ultra-Orthodox rabbis have done quite well for themselves, the majority of their flock lives below the poverty line. Nor are all Israeli rabbis as wealthy as these 10 well-heeled rabbis – most make modest salaries.

No word yet on when we can expect a list of America’s wealthiest rabbis.