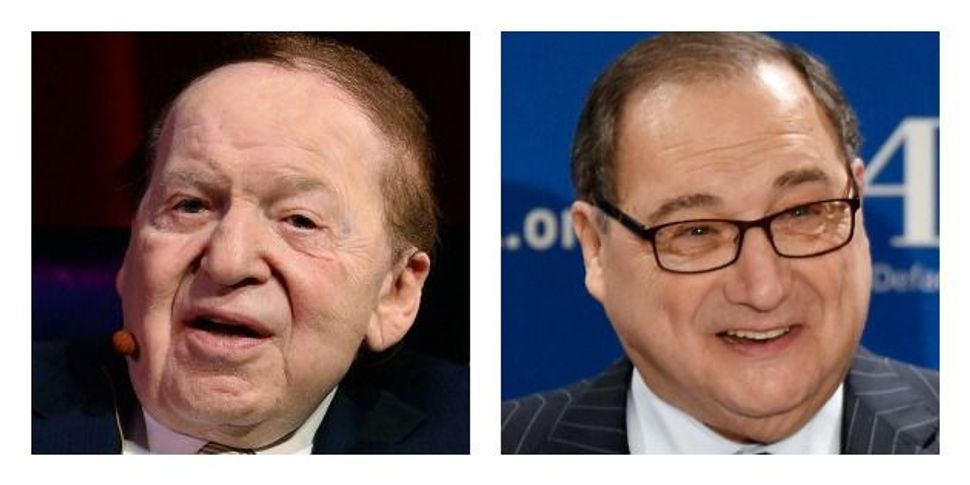 Foxman said the casino billionaire ignored Israel’s founders when he told a conference that God didn’t mandate democracy in Israel.

“Sheldon Adelson’s comment suggesting that it’s not so important that Israel remain a democracy is disturbing on many levels,” Foxman wrote in a statement to the Forward. “In fact, the founders of Israel got it exactly right when they emphasized the country being both a Jewish and democratic state. Any initiatives that move Israel away from either value would ill-serve the state and people of Israel.”

Foxman was responding to Adelson’s comments at a conference put on by the Israel American Council on November 9.

Adelson, among the leading American Jewish philanthropists and political donors in the world, is a major backer of the Israel American Council, among a bevy of other charities.