Will Israel Switch to Working Monday-Thru-Friday — and Get a Real Weekend? 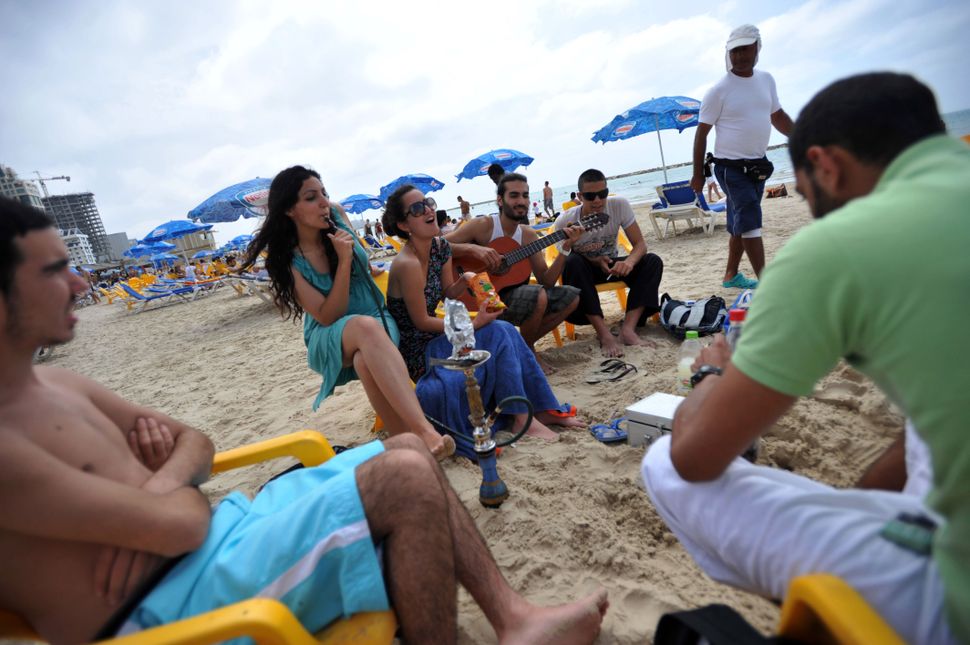 When his friends are starting their workweek on Sunday, Uri Snyder is hitting the Tel Aviv beach. Unlike most Israelis, who take off Friday and Saturday, Snyder works an American schedule.

Snyder, a 28-year-old Israeli American, is a product consultant at SimilarWeb, an Israeli tech company that helps businesses make decisions about Internet marketing. With clients in Australia and California, Snyder can’t take the normal Israeli weekend, because he’ll lose business Friday. So he and several dozen other employees at the 200-person firm take off Saturday and Sunday instead, aligning their workweek with Western markets.

The Western weekend is becoming increasingly common in the tech industry. That’s simply a reality for employees in sales and support who must be available Fridays for foreign customers.

But the Monday through Friday workweek is now likely to get a much bigger boost in Israel. In 2017, the Tel Aviv Stock Exchange plans to change its trading schedule to align with Europe, making it the first major Israeli institution to adopt such a scheme, according to an interview by TASE chairman, Amnon Neubach, with Bloomberg News. That means that, pending approval from TASE’s 24 members and its board, TASE’s banks and security services will operate on a Monday through Friday schedule. The TASE turned down an interview request from the Forward. 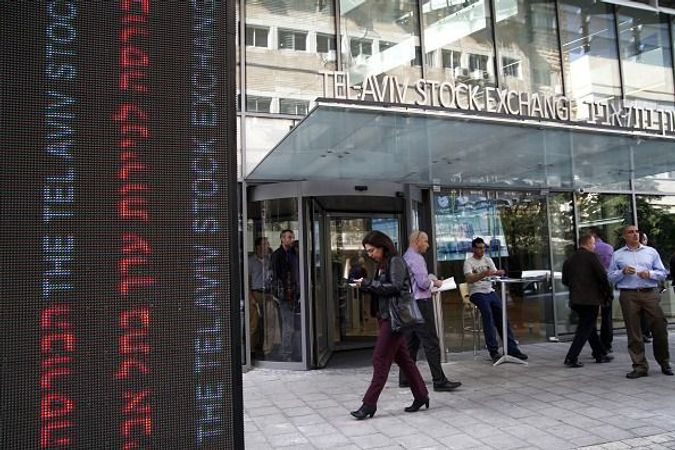 The traditional Israeli weekend reflects the rhythm of observant Jewish life. For many Israeli Jews — even those who aren’t religious — Friday afternoons are spent busily preparing for a lavish Friday night Sabbath meal; the weekly holiday starts at sundown and continues through Saturday evening. The vast majority of Israeli businesses, save for a grocery store here or a restaurant there, are closed on the Sabbath. Yet though its Ashkenazi founders envisioned Israel as a European outpost, the fact that Israel’s workweek put it out of step with the Western world didn’t make a difference in the early days of the Jewish state.

“There were barely telephones, no faxes, no Internet, so it didn’t really matter if you were out of sync in those days,” said Dan Ben-David, a professor of economics at Tel Aviv University and the president and founder of the Shoresh Institution, an economics-focused Israeli think tank.

The issue is said to have come up in the 1960s, Ben-David said, when someone approached Prime Minister Levi Eshkol to ask about moving Israel to an official five-day workweek, since many Israelis also worked part of the day Friday. (Friday is still a school day in Israel.) That interaction has turned into a national joke about the Israeli work ethic. “Levi Eshkol said, ‘Why start with so many? Let’s start with one full day, then two full days, and gradually increase to five days,’” Ben-David explained.

Fast-forward to today ’s capitalist Israel, where companies that do business abroad find themselves crippled by the Israeli workweek. Not only do they lose precious work hours Friday, but they also have an unproductive day Sunday, when they are at work. “For me, for business purposes, working on Sunday is almost completely pointless,” Snyder said.

Tech workers aren’t the only ones who want Israel to adopt the Western weekend; some Sabbath-observant Jews want another day off for leisure and shopping. Israel’s Knesset actually just lost its biggest supporter of Sundays off. Late last December, Silvan Shalom, who championed the issue in a bill, resigned his post as interior minister over sexual harassment charges.

Some Arab political parties oppose the proposal, since Friday is an Islamic holy day. “Israel is in the Middle East, not Europe,” Taleb al-Sana, an Israeli Bedouin politician and lawyer who was the Knesset’s longest-serving Arab member, told The Jerusalem Post in 2011, when Shalom’s proposal first came up. “You can’t live in the Middle East and pretend you are in Europe. We see this proposal as political and nonsensical. It’s part of the government’s attempt to harm everything connected to the Arab population of Israel.”

Implementing the Western weekend in Israel is much more complicated than switching days off. The thorniest issue is making Friday into a workday. To meet the Sabbath preparation needs of religious workers, employees would have to be let off before the Sabbath begins, shaving hours off the workday. In this scenario, Israel would really move from a five-day workweek to a four and a half day workweek. The government, businesses and labor unions would have to decide who shoulders the burden of lost time — the employers, who would pay their workers the same salary despite the lost hours, or the workers, who would forgo pay for free time. Moving to a four-day workweek to keep Friday free gets even more complicated. These questions are the reason that the issue has stalled in the Knesset.

“Nobody wants to deal with the ramifications,” Ben-David said. “Nobody is thinking outside the box.”

Ben-David has proposed one solution: keeping Israel on daylight savings time so that the sun would set later year-round, thus making it easier for Israelis to accept working a full day Friday. When asked whether his proposal has made any traction, Ben-David said, “Nah.”

Tossing the Israeli weekend for a Western one could have economic ramifications, positive and negative. Israel has a very low worker productivity rate compared with that of the rest of the world, meaning that Israelis have to work longer hours to make ends meet. If the workweek were shortened, this could make a dent in Israelis’ quality of life.

“I think this would definitely have a negative effect on output for workers and on the wages, and on the standards of living,” said Gilad Brand, a researcher at the Taub Center for Social Policy Studies in Israel. “This would most likely result in less output and maybe lower wages, in the long run.”

On the other hand, some businesses would likely benefit from the change, with more people shopping and eating out on the weekends. Dan Carmely, CEO of the Federations of Israeli Chamber of Commerce, argues that a “Sunday civil day off” could create thousands of jobs and “give the opportunity for students and workers who need part-time jobs to find new work places in the trade and service sectors, restaurants, cafes and entertainment venues.”

“The wheels of the Israeli economy will move faster with greater intensity,” he wrote in a statement to the Forward.

As far as Snyder is concerned, working at SimilarWeb showed him the value of having Sundays off to run errands instead of rushing to complete tasks before stores closed on the Sabbath. Although he’s still not sure it should be national policy, it works for him.

“What’s perfect about Sunday is that you can do everything,” he said. “On a normal weekend you’re more limited, because a lot of places aren’t open.”

Will Israel Switch to Working Monday-Thru-Friday — and Get a Real Weekend?