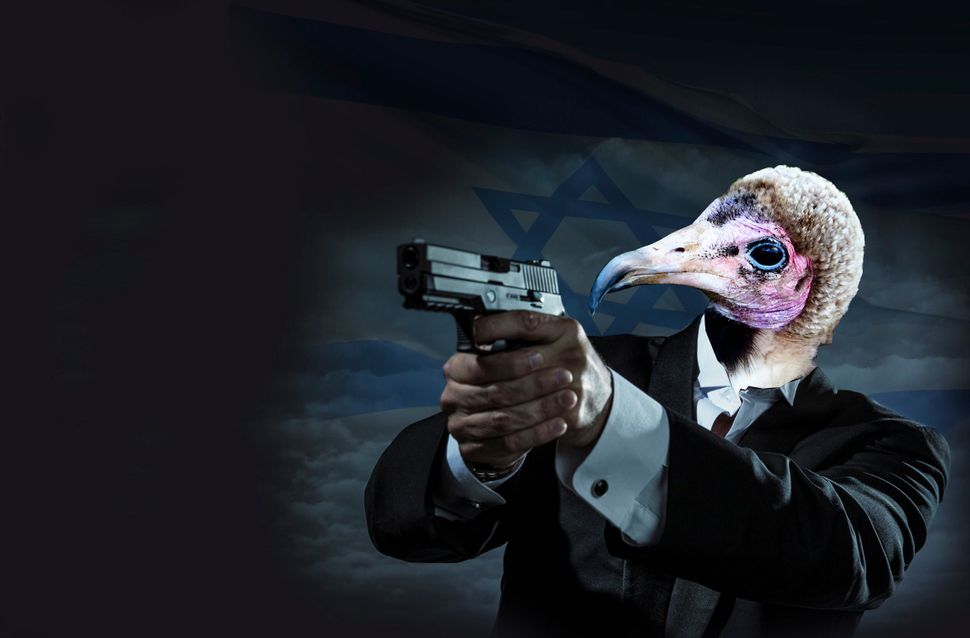 It’s a gorgeous sunny weekend, and you and your family are sunning on the beach. Suddenly, a massive great white shark appears offshore and begins attacking unsuspecting tourists and pulling them under the frothing tide and… spying on them!

Animals, it turns out, are not just movie stars. They also get accused of espionage all the time.

And in the past several years, Israel in particular has been accused of using all manner of birds and beasts to collect intelligence. From Hamas to the Turkish agricultural ministry, the accusers have been adamant in proclaiming the supposed threat of Zionist critter-surveillance.

When you think about it, animals are the perfect spies: They slip easily across borders, they carry little to no identification, and they have plausible deniability for nearly every situation (the fact that they’re animals).

Yet these spy-animal accusations are also serious: They show that the myth of the omnipotent Jew, who manipulates world markets, the media and even the animal kingdom, continues to thrive. Here are six animals that have materialized on the fringes of anti-Israel propaganda.

In December 2010 there were several shark attacks off the beaches of Sharm-al-Sheikh, in the Sinai Peninsula. A local diver, appearing on the local television show “Egypt Today,” claimed that a GPS device found on one of the captured sharks was of Israeli origin, and that the Mossad was using the shark attacks to kill tourism in the beach town.

The governor of South Sinai, Mohammad Abdul Fadhil Shousha, when asked for comment on the story, refused to rule out the involvement of the Mossad, Israel’s intelligence agency. He later retracted his statement, leading to this absurd headline in the Egyptian Independent: “Governor absolves Israel of shark attacks”. 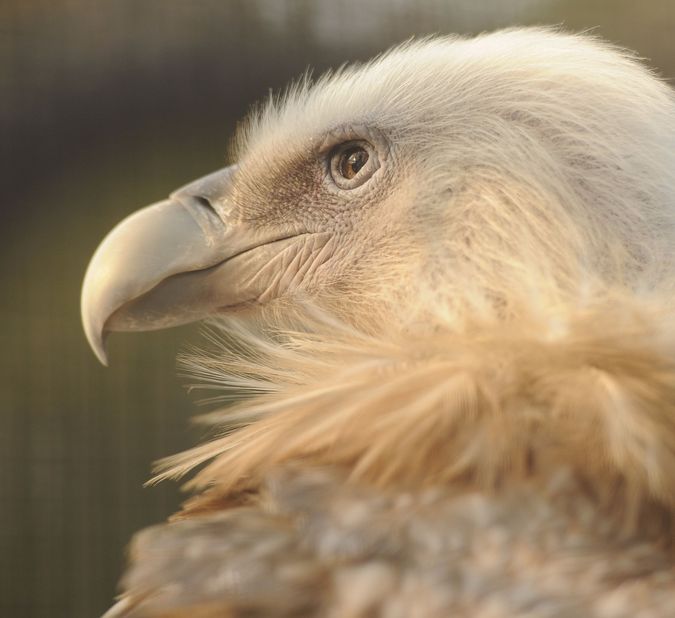 The steely gaze of a griffon vulture: what secrets does he keep? Image by Getty

From Vultures With Love

Villagers, hunters, and governments have detained multiple vultures on suspicion of spying for Israel. The birds all carried metal bands on their legs — and in one case, a GPS tracker — identifying them as having been at tagged by Israeli ornithologists. In Saudi Arabia, Lebanon, and the Sudan, journalists and government officials have been slow to dispel rumors of the birds’ duplicity.

Israeli scientists have been involved for years in keeping the vulture population in the region afloat — particularly the griffon vulture, native to the Golan Heights. They are more use, apparently, as large birds of prey in a unique ecosystem than as drones with feathers.

In the words of Ohad Hazofe, an Israeli avian ecologist, “What would be the benefit of watching a vulture eat the insides of a dead camel?”

The Rat Who Knew Too Much

In 2008 a Palestinian news agency accused Israel of sending “supernatural rats” to the Arab Quarter of the Old City so as to push them out its Palestinian residents. Apparently the rats were large enough to scare the cats off — a scary thought indeed, considering the large population and general boldness of Jerusalem’s cats. 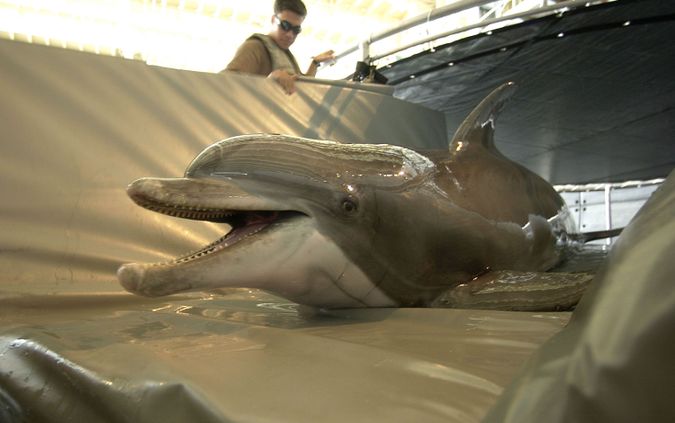 A dolphin undergoing training by the U.S. military for mine clearing operations in the Persian Gulf. Image by Getty

In August 2015, Hamas soldiers claimed they had captured a dolphin in the service of the Mossad off the coast of the Gaza Strip. The dolphin was apparently equipped with arrows, and its mission was to kill Hamas commanders. Mossad refused to comment on the capture of the dolphin.

Interestingly, both the Russian and U.S. militaries use dolphins for mine clearing operations, so much so that there is a Wikipedia page called “Military Dolphin.”

In 2013, kestrels were captured by Hezbollah and villagers in Western Turkey. Medical professionals at Firat University in Elazığ, Turkey, after examining the kestrel and giving it an X-ray, reported that there seemed to be no electronic equipment on the bird. Though the kestrel captured in Turkey was released, it is unclear what happened to the one taken prisoner by Hezbollah.

Nearly 540 species of migratory birds pass over Israel on their trips between continents each year. One of the smaller tourists is the European bee-eater, which flies over Israel on its way to southern Africa.

In May 2012, villagers near Gaziantep, Turkey, a city near the border with Syria, found a dead bee-eater that seemed like it might have had a micro-chip implanted in it by Israeli intelligence. The head of the agricultural ministry in Gaziantep, in examining the bird’s beak, noted that its different shape and color may have made it useful for audio and video surveillance.