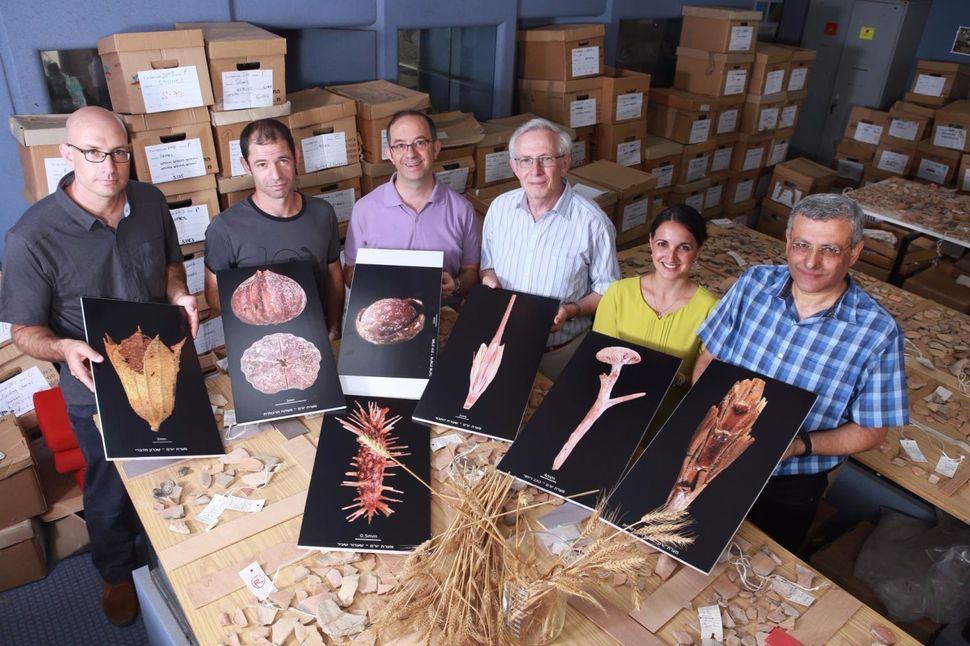 The discovery of 6,000 year old barley in a cave in Israel’s Judean desert has led to an important finding about the origins of human agriculture.

A team of German and Israeli scientists sequenced the genome of the barley, and, comparing it to present-day barley discovered that the grain was first domesticated in what is now modern day Israel.

“The places where plants were domesticated are the places where human culture began,” said Tzion Fahima, a professor in evolutionary and environmental biology at the University of Haifa. “Until now they believed that it was started in east Turkey and north Syria in this region, where Abraham came from.”

Fahima said that scientists believed that barley, wheat and certain legumes were first domesticated east of Israel, and that the practice then spread to China with rice, and to America with corn. Now they know that the people once living in what is today Israel were the first barley domesticators about 10,000 years ago. 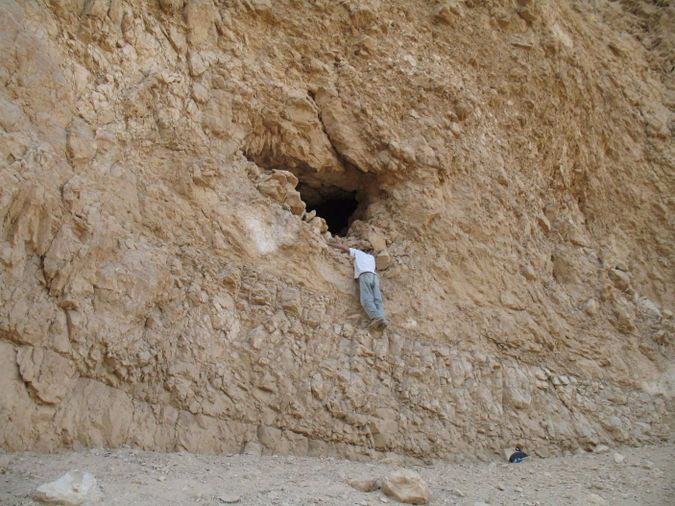 The Yoram Cave in Masada, where the barley grains were discovered. Image by Uri Davidovich/Haaretz

The scientists published these findings in the journal of Nature Genetics in July.

Archaeologists discovered the barley in a cave in Masada, the Roman-era Jewish fortress, where they believe a family of refugees lived for about a year and a half.

In addition to spikes of barley, the researchers uncovered 100 different kinds of plant remains, such as wheat, leading them to believe that people brought these food items into the cave in haste. They also discovered remains of clothing.

The barley was taken to a laboratory in Germany, where the grains were split in two. Half of the grain was carbon dated and the other half went through genomic testing.