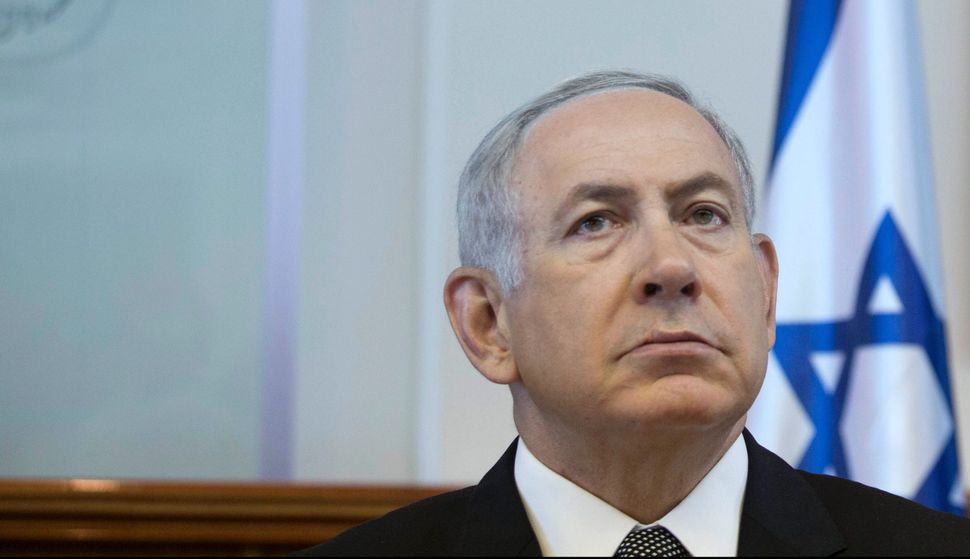 — Benjamin Netanyahu is adhering to a strict policy of silence on the US elections to avoid a repeat of his 2012 troubles over perceived meddling, the New York Times reported.

The Israeli prime minister offered no comment on the subject during a recent 3-hour meeting with US political figures, The Time reported Thursday in an article entitled “As Trump vs. Clinton captivates world, Netanyahu is unusually silent.” It was one of the first articles carrying the byline of Peter Baker, the newspaper’s new Jerusalem bureau chief.

“I think we were all struck by the fact that it wasn’t raised,” Meghan O’Sullivan, a former adviser to President George W. Bush, said about the elections, in recalling a recent talk she attended with Netanyahu. During a meeting last week, Senators Tim Scott, Republican of South Carolina, and Cory Booker, Democrat of New Jersey, mentioned the election only to have Netanyahu skirt the subject, according to the Times.

“Much of the rest of the world is absorbedby the contest between Donald J. Trump and Hillary Clinton, but it is a topic Netanyahu will not touch,” Baker wrote, calling Netanyahu’s no-comment policy “a virtual vow of silence” that is unusual for an Israeli leader known for his heavy involvement in US affairs.

In 2012, Netanyahu hosted in Jerusalem and praised Mitt Romney, President Barack Obama’s Republican challenger, in what the Obama team viewed as an effort to influence the election, though Netanyahu’s office denied this. The rift widened when Netanyahu accepted a Republican invitation to address Congress in 2015 to assail Obama’s efforts to negotiate a deal with Iran curbing its nuclear program.

“The prime minister now seems intent on extricating himself from the partisan tussle,” read Baker’s article.

The campaign, in turn, is largely staying away from Israel, according to the Times, raising concerns – including on Netanyahu’s part – that the United States is pulling back from regional issue concerning Israel as it prioritizes the Islamic State, the war in Syria and relations with Russia. “The Israeli-Palestinian dispute, once a dominant part of any White House foreign policy, seems to be slipping to a second-tier issue,” the Times article reads.

Netanyahu and Obama have tried lately to put their difficulties behind them by negotiating a 10-year American security aid package for Israel, the deal on which is “all but complete,” according to the report.

“The White House has been discussing how to announce it,” and it is likely to be signed by lower-level officials at a UN meeting this month, according to the article.