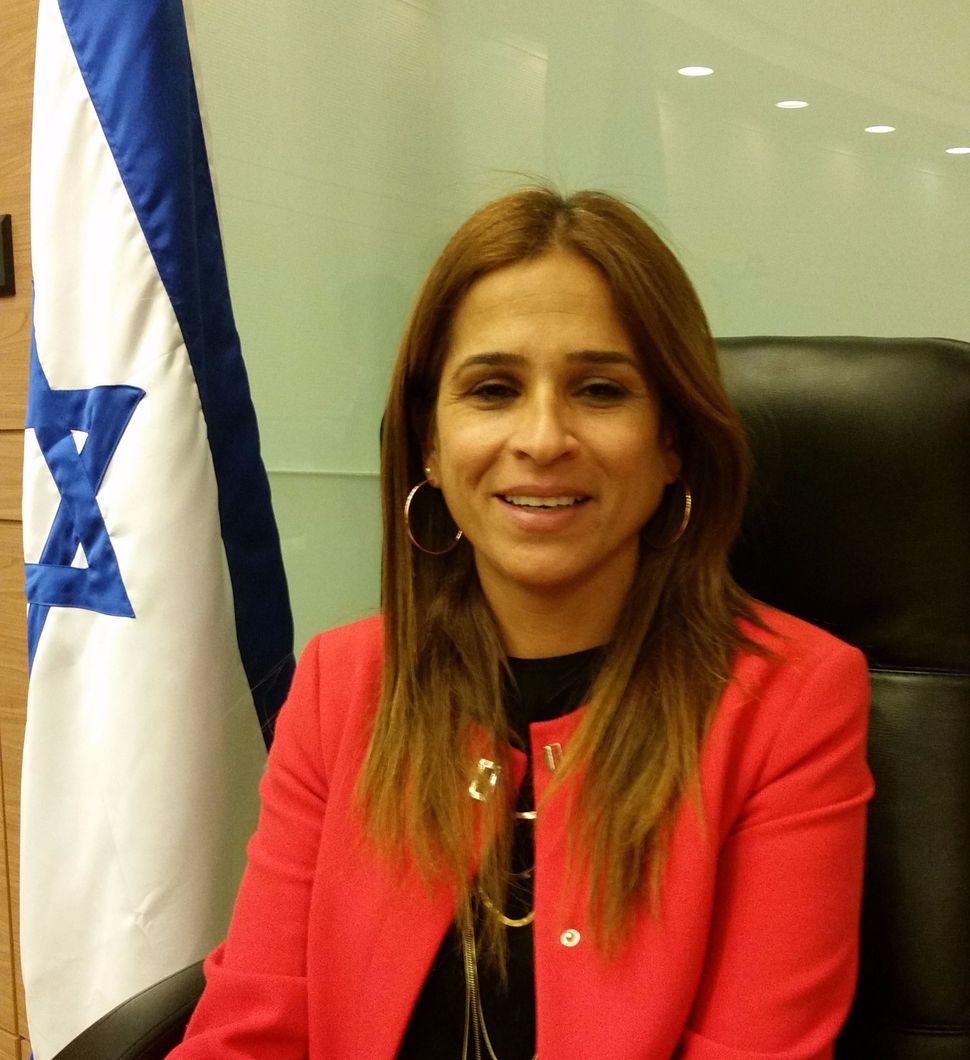 Israeli Knesset member Meirav Ben Ari of the centrist Kulanu party has revealed that she is pregnant with the child of a gay male friend.

The single politician shared the news ahead of the Jewish new year with Yedioth Ahronoth, a major Israeli paper, saying she didn’t want to start rumors that her pregnancy was unplanned.

The 40-year-old Ben Ari, who was elected to the Knesset for the first time in 2015 and has since passed six bills, said that the gruelling pace of political life left her little time to focus on her personal life.

Without a partner, she had put off the decision to have children. Two years ago, a conversation with her mother made her realize that “time flies” and she was ready to start a family. She proposed the idea to a close gay friend, Ophir.

“I told him, let’s create a child and raise him, and Ophir agreed,” she said.

Ben Ari said that Moshe Kahlon, the head of the Kulanu party, has been supportive of her, joking that if anyone asked, she should say he’s the father.

She said that many women grow up with the fantasy that they will ride off into the sunset with knight in shining armour and start a family. But at some point one has to “wake up” she said, and understand that knights are only on television.

She said she did not rule out marriage later in life, but didn’t want to wait until she had met her husband to begin her family.

Ben Ari said she hopes her story inspires other women to take the reins when it comes to deciding to be mothers.

“I told the story also to give inspiration and courage to other women, to give them strength not to give up the right to have children, even if they do not have a spouse.”