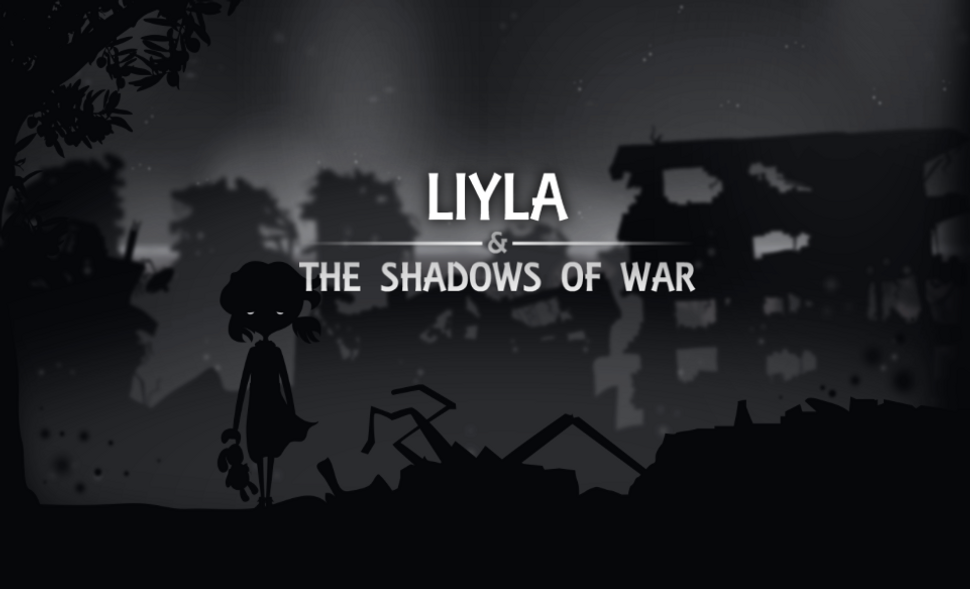 Israel regularly cites Palestinian television and radio programming for what it says an incitement to violence against the Jewish state. Now, the country’s Public Security Minister Gilad Erdan is reportedly demanding that Google and Apple remove a game from their app stores that he says encourages attacks on Israeli soldiers.

Blasting the game, called “Liyla and the Shadows of War,” over “false, aggressive” content, he requested the two companies no longer allow users to purchase it, according to a report in the Algemeiner newspaper

Developed by Palestinian Rasheed Abueideh, the program claims to simulate the experience of people living in Gaza during Israel’s 2014 offensive in the territory, when it squared off with the militant group Hamas.

It does so by following its protagonist Liyla, as she attempts to stay alive in the face of gunfire and bombs. The military action, known as Operation Protective Edge, claimed the lives of more than 2,000 people, many of them civilians. It also sparked war crimes investigations the results of which Israel protests.

“When you live in war zone and death is hunting everyone, things will look different and choices become harder. Face your fate in an unjust war to survive with your family from the shadows of war,” the game’s description reads in broken English.

“Shooting and bombing everywhere and it will hunt you unless you make fast decisions as you progress through different events. These events are real and they will make you choose the hard way. Live or die!”

On Apple’s App Store, the program was available for free download and seemed popular, garnering 294 ratings, the vast majority of them at five stars.

Abueideh could not be reached for comment by press time. But the West Bank resident explained the rationale behind his game in an Internet post.

“I’m a father of two kids, I can’t imagine my life without them, but in Palestine nobody is safe,” he wrote. ​ “When the war started in Gaza and i saw the images of the killed kids in their parents hands I was shocked, I had a weird feeling, it’s a combination of sadness, fear, empathy and anger, All what i was thinking of is ‘what if this happened to me.’”