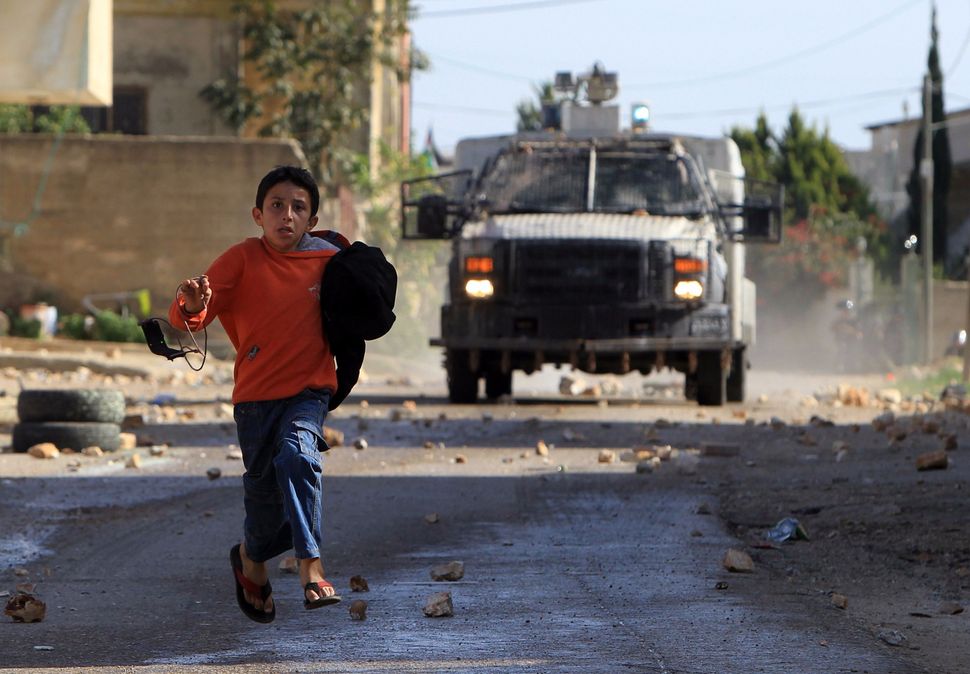 More Palestinian children died in 2016 by Israeli fire than by any other year in the last decade, said Defense for Children International’s Palestine branch.

The group counted 32 Palestinian children killed by the Israel Defense Forces, police and security guards in 2016. The group defines a child as anyone under the age of 18. DCIP is a local branch of the international organization headquartered in Switzerland.

The increasing child death toll comes amid more than a year of renewed violence between Israelis and the Palestinians.

Since September 2015, Palestinians have killed 42 people in Israel in stabbing, shooting and vehicular ramming attacks, the Ministry of Foreign Affairs said. More than 235 Palestinians have died by Israeli fire in the same period, according to Palestinian media, most said by Israel to be attackers.

Israeli says the attacks stem from Palestinian incitement. Palestinians say the violence is a result of frustration over Israel’s military occupation, and suspicions that Israel is trying to expand its presence at the Noble Sanctuary holy site in Jerusalem.