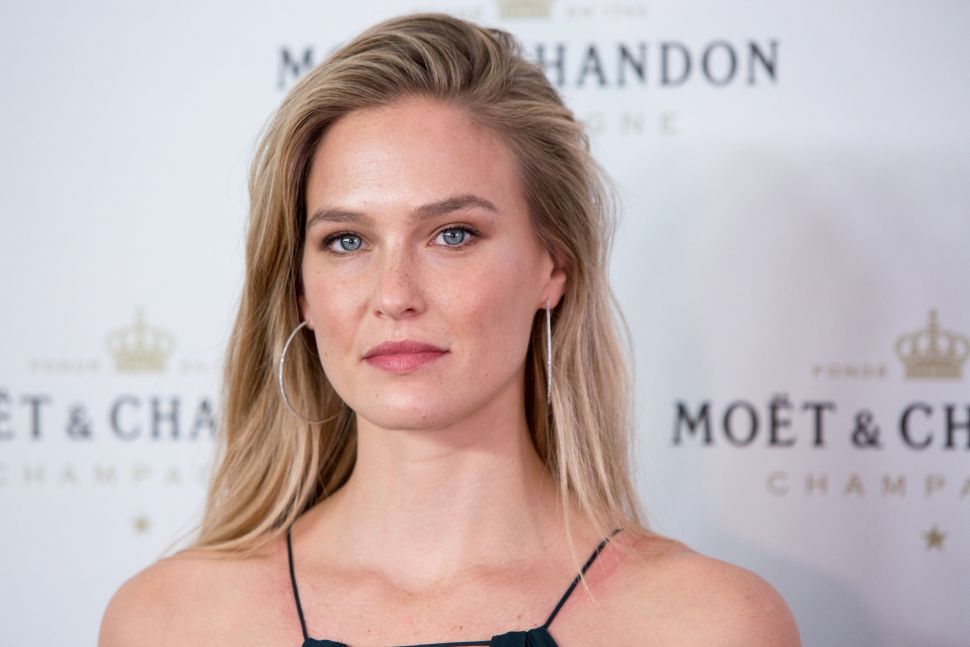 Israeli authorities questioned Israeli supermodel Bar Refaeli over what the Tax Authority is investigating as a massive case of tax evasion. The Tax Authority “determined that she had hidden tens of millions of shekels of income in several cases of tax evasion, including falsely claiming to not have lived in Israel in 2009–2010,” according to a report in The Times of Israel.

Refaeli says that she was living abroad with her then-boyfriend, Leonardo DiCaprio, during the period in question; however, the investigation revealed that Refaeli was registered in the United States as a “nonresident” and that she owned no assets outside Israel during that time.

“An investigation into the model’s taxes also reportedly found that Refaeli had received a Range Rover vehicle in exchange for doing publicity and public relations for the British car company. Later she allegedly received a Lexus car, which was registered in the name of the importer as a “demonstration vehicle” but which was actually used by her.”

Refaeli’s legal troubles began in late 2015, when investigators first began to report over 1 million shekels in benefits. However, the investigation soon revealed a much larger sum.