Circumcision Rates Are Slipping — Even In Israel 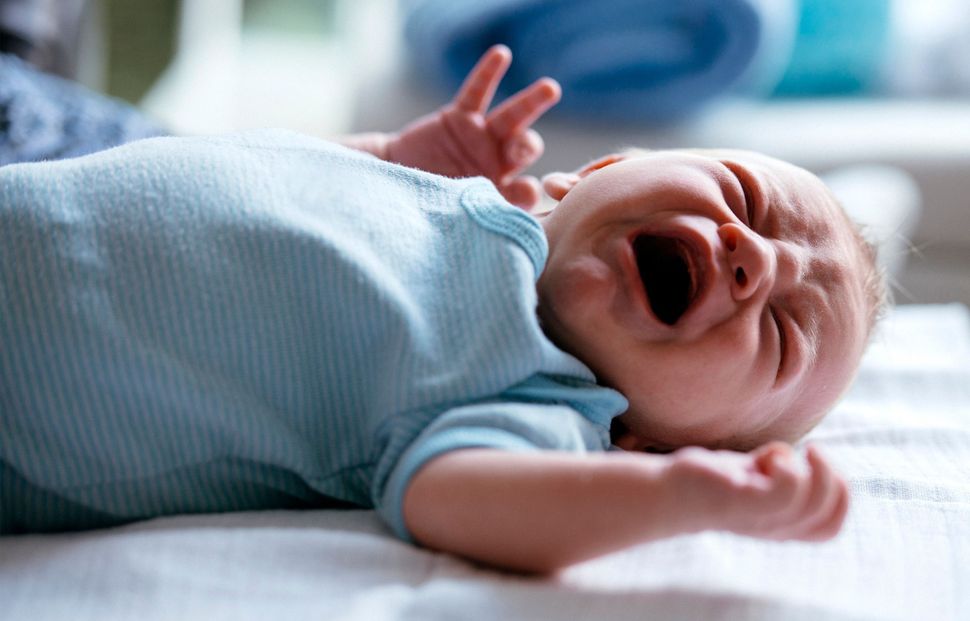 No baby likes to be circumcised, but many Jewish parents think it’s important. Image by iStock

When Rani and Hedva Kasher, who live on Kibbutz Kfar Giladi near Israel’s border with Lebanon, had their first two boys, they automatically scheduled the circumcision ceremony. It’s a tradition that marks membership in the Jewish people and goes back to the Bible, which describes both Abraham and Moses’ circumcisions.

“I was blind and I was deaf – I didn’t think about it all,” Rani Kasher said. “I said, ‘It’s nothing, it’s something everybody does.’ But when you think it about it, it’s very strange that the shape of a baby’s genitals will determine his identity.”

By the time his next three sons were born, who today are respectively 19, 15 and 13, Kasher had become a staunch advocate of “intactness,” meaning leaving a baby’s foreskin whole. Earlier this year he published a book called “Second Thoughts About Circumcision”, which he hopes to have translated into English.

In the United States, activists such as Kasher have been working for at least 30 years. to lower circumcision rates and raise consciousness about the ritual.

Now even Jews in the Jewish state are starting to share such sentiments. While exact statistics are not available, it seems clear that the decision to forgo circumcision is becoming more acceptable, at least in secular Israeli circles. Ronit Tamir is an anti-circumcision activist who runs two Facebook groups — one for parents considering the option, and one for parents who chose not to circumcise. Each group has close to 1,000 members.

“The idea that in order to be part of the Jewish community you have to cut your boy is like something from another world,” Kasher said. “I am not a religious person. I don’t observe Shabbat, or keep kosher, and I find this an offensive commandment.”

The concept of “intactness” is not new, said Sergio Della Pergola, a professor emeritus at Hebrew University-Jewish Institute of Religion and a pre-eminent demographer. As early as the 1920s, some of the members of socialist or communist kibbutzim did not circumcise their children, as part of an ideological rejection of Jewish religion and ritual.

But recently, he says, the reasoning behind the trend has changed.

“It is more connected to the green movement and an extreme concern for animals and nature,” Della Pergola said. “It reflects ecological respect and concern. The ritual of circumcision is seen as a violation by people who refuse to eat animals or even dairy.”

He said these ideas include not giving children inoculations, as well as the growth of veganism in Israel. 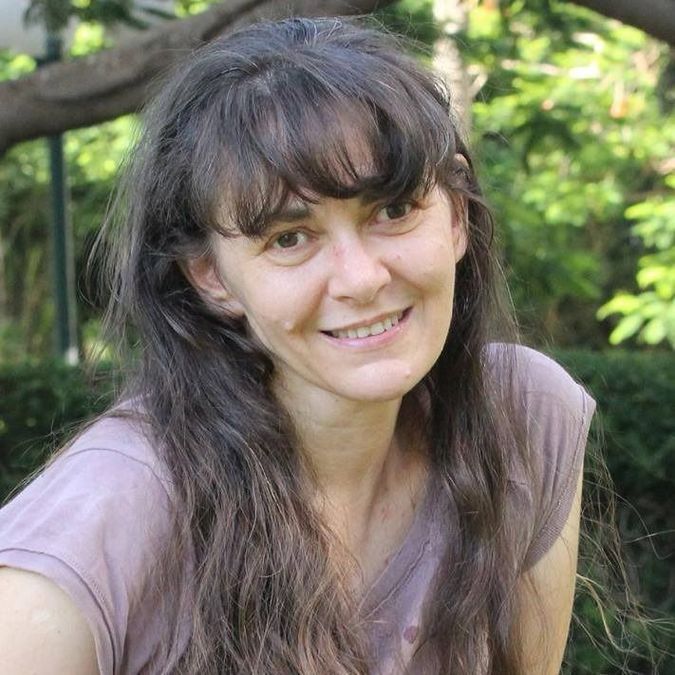 Tamir, who comes from a religious Jewish background but calls herself a “cultural Jew,” said that she remembers attending a circumcision or a b’rit or covenant in Hebrew, when she was about 14. The mother of the baby was crying outside while the ceremony was being performed, and Tamar said she decided then that if she ever had a son she would not want to circumcise him. When she gave birth to her son 17 years ago, she kept that promise to herself.

“There is not a single benefit from circumcision,” she said. “It’s like cutting off a hand –- it’s a healthy part of your body and there is no reason to cut it off.”

In addition to her Facebook groups, Tamir has also founded an online community called Kahal, a Hebrew acronym for Parents of Intact Children. The community offers support and information for those who decide not to circumcise, including monthly information sessions. When she started the group, she said, it was before Facebook, and she kept an Excel spreadsheet with the names and contact information of everyone who decided not to circumcise. The list included thousands of names, she said, although she eventually deleted it, having privacy concerns.

Eyal Raviv, founder and executive director of a not-for-profit organization called MEPEACE, said that he was relieved when his daughter was born six years ago and he and his wife did not have to make a decision about circumcision. But when his son was born two years ago he felt differently.

Parents who decided to keep their children “intact” said they did worry about their children looking different in a locker room. But those with older children say that other children, if they even noticed, accepted the differences.

Those making this decision are still in the minority and said they came under tremendous pressure from their families to have the baby circumcised for reasons of tradition, if not religion. The practice dates back 5,000 years, although the bagels and lox usually served afterward are a more recent custom. In Israel, by the way, the festive meal usually includes meat, especially for Sephardic Jews.

The traditional b’rit, held on the eighth day, unless the baby is ill, is still done by the vast majority of Jews. In fact, according to tradition, you don’t invite someone to a b’rit, just announce when it will be, because it is such an important mitzvah, or commandment, that if you are invited, you have to go.

Medically, the American Academy of Pediatrics issued its latest guidelines in 2012.

“After a comprehensive review of the scientific evidence, the American Academy of Pediatrics found that the health benefits of newborn male circumcision outweigh the risks, but the benefits are not great enough to recommend universal newborn circumcision.”

That recommendation means that the procedure, which in the United States can cost several thousand dollars, is covered by insurance.

In Israel, most people hire a private mohel, or ritual circumciser, and the procedure is done at home or in an events hall. Dr. Guy Hidas, head of pediatric urology at the Hadassah Medical Organization, in Jerusalem, says that circumcision does decrease the risk of urinary tract infections in babies younger than 1 year old, and also provides some protection from HIV transmission.

There are also risks in a circumcision, including bleeding or meatal stenosis, the narrowing of the opening of the urethra.

“This is the most common surgical procedure done worldwide and the risks are very low,” he said. “I go with the family. If the family’s culture and belief oppose it, then I support them.”

As he practices in Jerusalem, where more people tend to be Orthodox or traditional, he says has not noticed an increase in the rate of parents choosing not to circumcise.

Rani Kasher says he is very sorry that his parents made the choice to circumcise him.

“My father decided for me, and I am so angry now that he did it,” Kasher said.

He said he hopes that when his children become parents they will not even consider circumcising their sons.

Circumcision Rates Are Slipping — Even In Israel