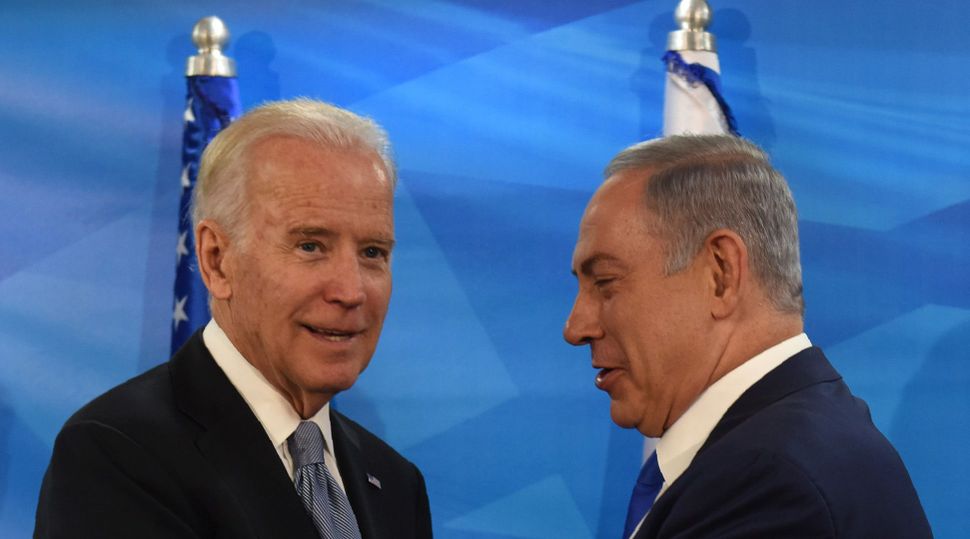 It took Netanyahu only a couple of hours to tweet his congratulation to President Joe Biden after he declared victory against President Donald Trump on Nov. 7. It took another 10 days for Netanyahu to arrange a phone call with Biden. As of Monday, 13 days after Biden entered the Oval Office, a call between the two leaders has yet to take place.

Biden has already spoken to eight heads of state – the leaders of Canada, Mexico, Britain, France, Germany, NATO, Russia and Japan. The most recent readout the White House shared of a phone call between Biden and a foreign leader was last Wednesday.

In recent days, Israeli reporters and observers noted that former President Barack Obama called then-Prime Minister Ehud Olmert 48 hours after he took the oath of office in 2009. Trump spoke with Netanyahu on Jan. 22, 2017, two days after the inauguration and invited him to the White House.

Some former administration officials pointed out that, compared to his predecessors, Biden has only made a limited number of calls since his inauguration. “Biden and Netanyahu had a warm conversation in November,” said Tamara Cofman Wittes, a senior fellow in the Center for Middle East Policy at the Brookings Institution. “There are many foreign leaders who did not have a conversation with him during the transition at all.”

Cofman Wittes said that Secretary of State Tony Blinken, Defense Secretary Lloyd Austin and National Security Advisor Jake Sullivan all spoke to their Israeli counterparts immediately after assuming their positions. “So the bilateral conversations are already well underway, unlike many other countries, and I am not sure there’s anything to read into it,” she stressed.

The White House and the prime minister’s office declined to comment when asked if such a call took place or is in the works for the near future.

Aaron David Miller, a senior fellow at the Carnegie Endowment for International Peace, said it is “odd for political reasons alone” that such a call has not been made yet. Miller warned that it would be “gratuitous and unwise” if it goes another week without a call, because “one can’t help but feel there’s a message being sent.”

A former U.S. administration official, speaking on the condition of anonymity, said that Israel is still a close friend “but will have to get used to going back to the old normal, after rising in rank as Trump had few friends and allies.”

Shimrit Meir, an Israeli analyst and commentator, said the lack of a phone call had hardly been noticed since the country is preoccupied with COVID-19, the Haredi and Arab communities’ violation of the coronavirus-imposed restrictions and the elections. However, it could become noteworthy if Biden calls a Middle East leader before Netanyahu.