The Life of Hannah Senesh — on View 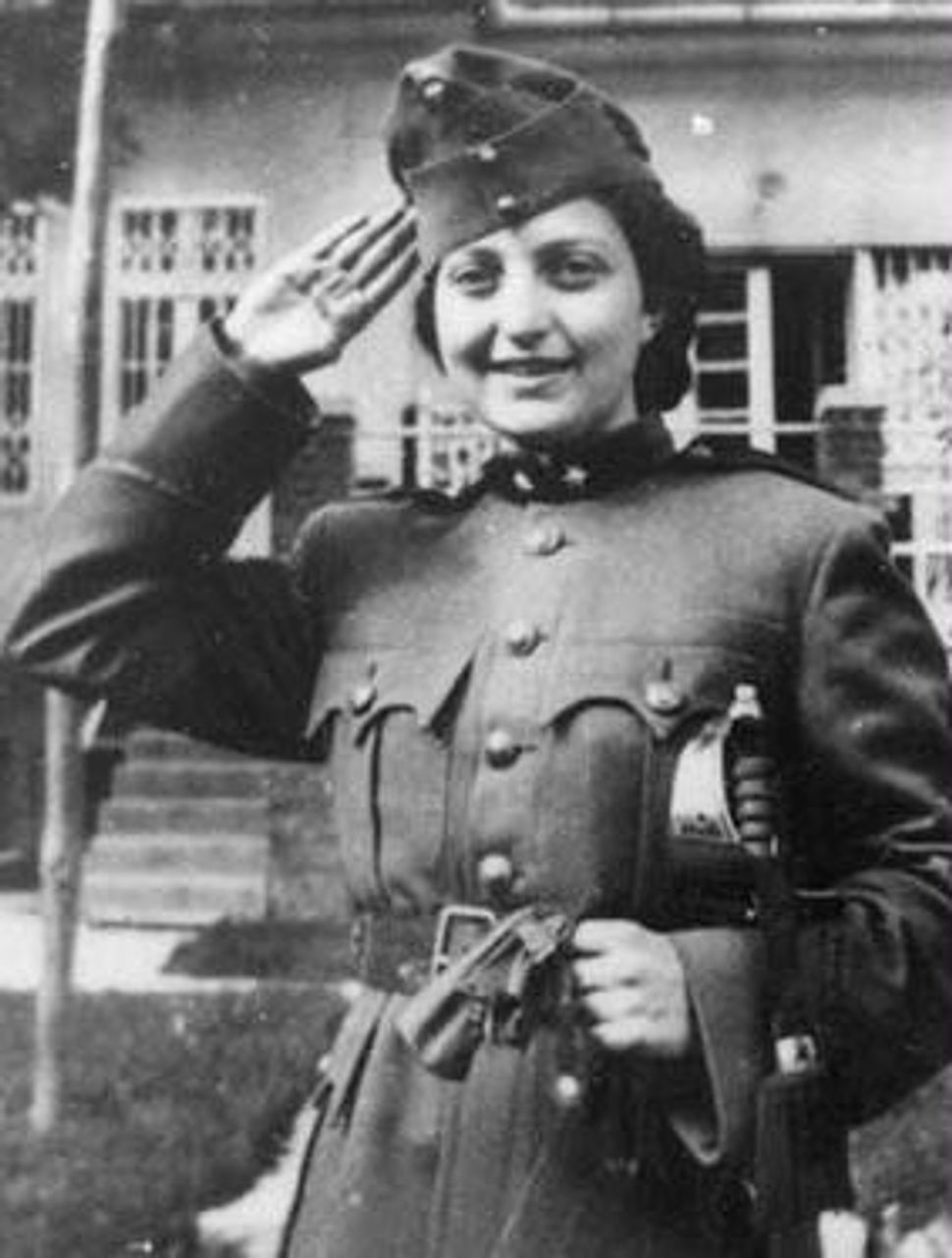 Hannah Senesh in a Hungarian army uniform as a Purim costume

These words were written by Hannah Senesh, just before she entered Hungary on a ultimately fatal mission to rescue Jews during World War II. That Senesh lived up to her poetic edict explains why she’s widely remembered as a Jewish heroine nearly 70 years after her death. 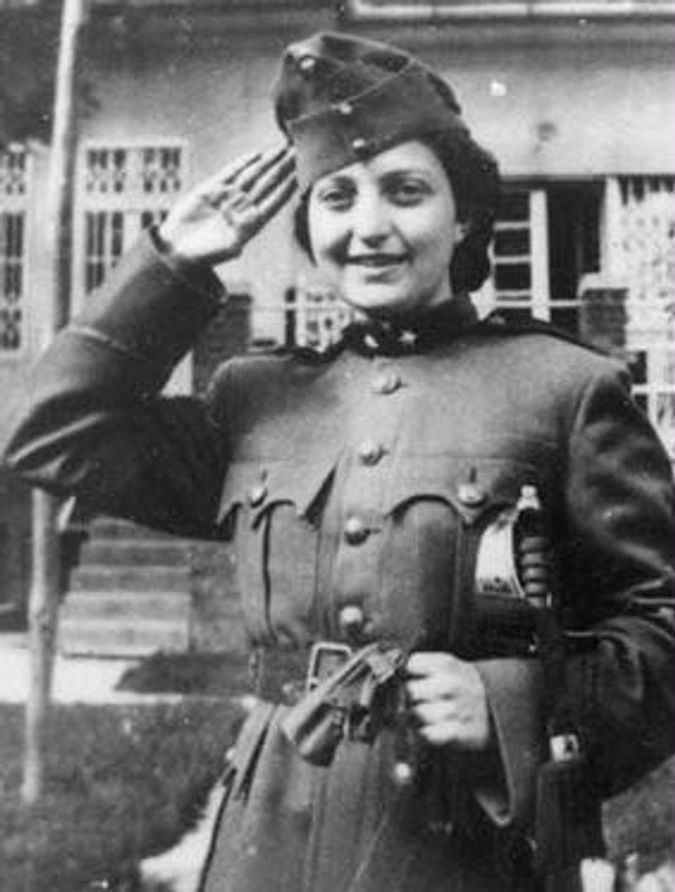 Hannah Senesh in a Hungarian army uniform as a Purim costume

Senesh’s story is the subject of a show at the Museum of Jewish Heritage — A Living Memorial to the Holocaust in New York, which is the first major museum exhibition to focus on Senesh’s life; the exhibit, on view through August 7, tells her story through her personal artifacts, diary, and poetry.

Senesh was a Hungarian-born Jew who immigrated to what is now Israel at age 18 and roughed it on an early kibbutz, before joining the British Army on a special mission. Her unit was ordered to parachute into Yugoslavia and then cross into Hungary. There, she would help the Allies set up escape-routes, bring aid to trapped Jews, and attempt to help those Jews escape. Unfortunately, Senesh was captured on the border of Yugoslavia and Hungary, where she was interrogated by authorities who wanted to extract information from her. Senseh refused to talk, and was subsequently tried for treason and executed by firing squad on November 7, 1944. She was 23.

Susan Beer met Senesh in 1944. Beer, who can be seen in the videos at the exhibit, grew up in Topolcany, Czechoslovakia and escaped to Hungary in 1942. When the Germans took over Hungary, she was taken to the Gestapo Headquarters, where she had a chance to get to know Senesh in the prison yard and during conversations that took place between prison cells. Beer was eventually sent off to Auschwitz; she was liberated, in 1945, after which she met her husband and settled in the United States. Beer spoke recently with The Sisterhood.

What were some your first impressions of Hannah in prison?

She was very gentle and very courageous. When I first saw her I was struck by how she was able to do vigorous exercises in her cell. And she smiled. She didn’t behave like she was in prison; she behaved liked she was hosting someone. I will never forget it.

Why is it important that we remember her? Well, she was raised without much Judaism, and still she became such a Zionist. She moved to Palestine so young, and had such a hard life there — coming from such a comfortable life at home. Today it is rare to see such idealism. She really is a modern-life heroine.

She was smart, literary, poetic – she was imbued with so many traits. And also, she was so devoted to her mother. She was devoted so much, it seemed she cared little for herself.

How were you, personally, inspired by Hannah?

Hannah gave me courage, even in the most horrible places. When we were on the train to Auschwitz, they told us to give them our watches and jewelry. Instead, I flushed mine down the toilet thinking, “This is what Hannah would do.” Also, when I got to Auschwitz and we were waiting in line, my mother looked faint. I was worried they would see how sick she was and send her to die. So I found something red on the floor and smeared it on her face so she looked healthier, and it worked. I thought of this because Hannah used to smear coal on her face during interrogations to look worse. I used the same idea, but to help my mother.

What do you think of the museum show and Hannah’s legacy?

Today’s generation has never lived without knowing that Israel is there. They don’t understand what it was like to be chased away from everywhere, and how hard it was. Her story helps us appreciate it again — to remember how they thought Jews were weak, but we fought.

The Life of Hannah Senesh — on View