What the HPV Vaccine Flap Is Really About 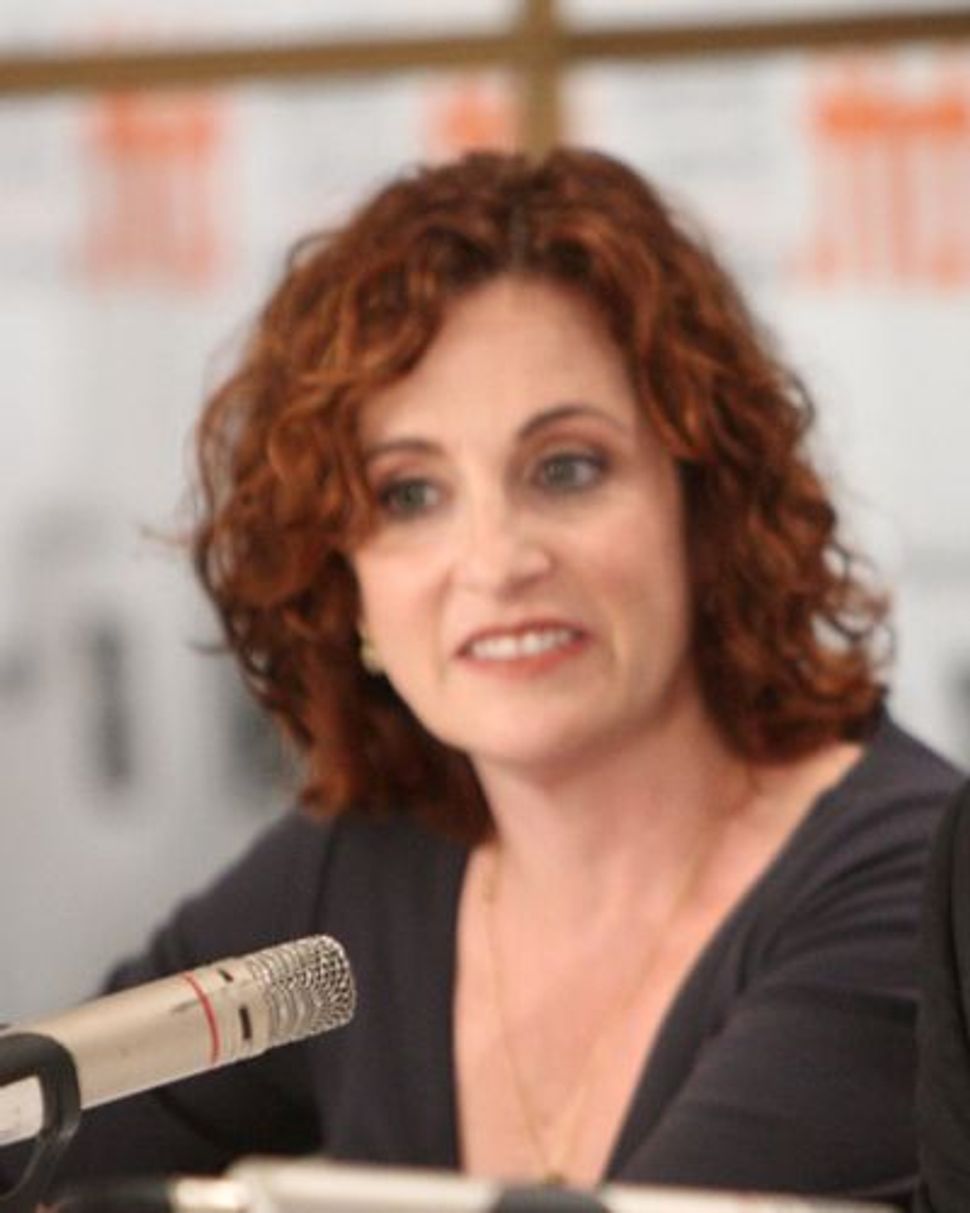 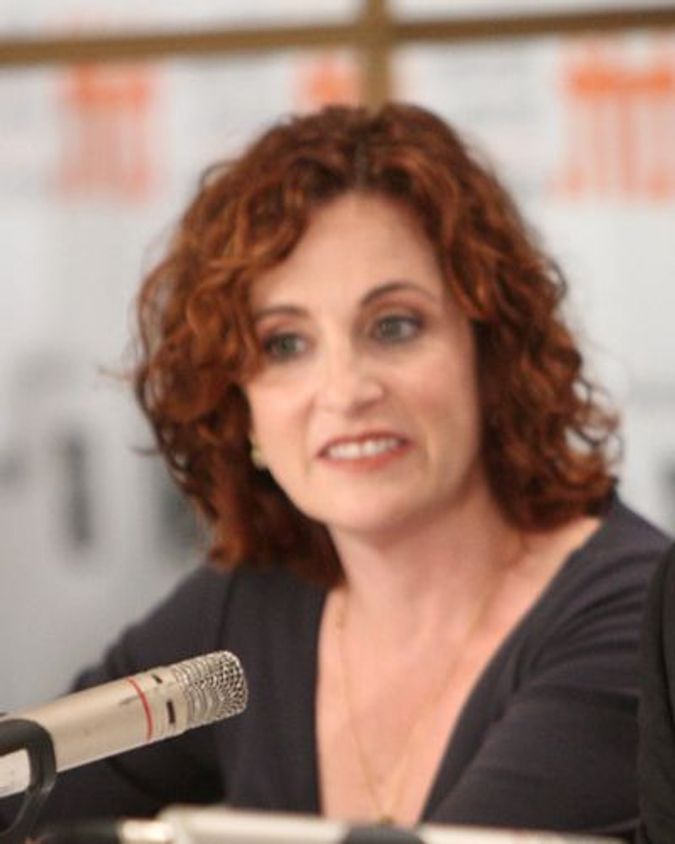 Thanks to a [heated debate][1] between GOP Presidential Candidates Michele Bachmann and Rick Perry over his 2007 executive order mandating that girls in Texas receive the HPV vaccine (though the state legislature later overturned his order), it’s been a topic of much conversation. But much of the buzz has been based on innuendo and rumor, not fact.

In trying to get the truth about the virus’s reach and danger out by using her own story, novelist Ayelet Waldman found herself in the middle of a minor media fray.

At the Tea Party-hosted debate, Bachmann and others questioned Texas Governor Perry’s questionable decision to mandate the HPV vaccine Gardasil, given the huge donations he received from its corporate creator, Merck. Perry, who has overseen a huge series of setbacks for women’s rights, seemed to be acting out of corporate cronyism here, not genuine concern.

But here’s where they took the wrong tack in their critique, wrote Martha Kempner at RH Reality Check:

Instead of using this as an issue that could shed light on his character and his business practices, they focused on the HPV vaccine itself and invoked old messages of fear and shame by stringing together words like little girls, inoculations, drug company profits, and sexual diseases. And if these insinuations of the vaccine as an evil, money-making, innocence-destroying scheme weren’t enough, Bachmann followed up the debate with interviews in which she said it was dangerous and caused mental retardation.

Bachmann’s accusations, particularly the last insinuation, were essentially lies. The HPV vaccine is as safe as other vaccines and, considering the fact that it prevents cancer, a big victory for science.

As everyone was buzzing about the “HPV wars,” Waldman, who has written a number of novels and the memoir “Bad Mother,” and who has a history of being very candid about her personal life, took to Twitter to say that in her own case, HPV transmitted within her (fairly high-profile) marriage to author Michael Chabon actually did lead to cervical lesions.

Her point? Marriage doesn’t make you safe from this common but hard-to-detect virus that can and does lead to cancer. In other words, she was saying that the science behind the vaccination drive played out in her own life.

Of course her point was soon lost. Bloggers and tweeters slammed her for being gross and oversharing. The overall reaction to her anecdote was telling, and not in a good way.

Jill Fillipovic at Feministe noted that the widespread “eww, TMI!” response to Waldman’s tweet about cervical lesions from people who probably don’t approve of Bachmann at all directly feeds into Bachmann’s ability to fight the culture war over this vaccine:

Fillipovic is right that beneath the uproar over Waldman’s tweet lies uproar over the vaccine itself. It’s a vaccine that acknowledges that young women may have sex someday. And that is the meat of the right-wing critique.

It is understandable that some parents don’t want to think about their young daughters being sexually active and thereby exposed to the attendant risks, including HPV. On the other hand, it’s hard to imagine any mother who shares my perspective and is armed with the facts weighing that discomfort against the possibility of a daughter developing fatal cancer and deciding to chance her child getting cancer in order to avoid the sex issue.

After all it’s a vaccine, not a lifestyle prescription. And that’s why personal stories like Waldman’s are important in the effort to clear away the innuendo and rumor, even in so-called intellectual circles, that seem to arise around anything having remotely to do with female sexuality.

What the HPV Vaccine Flap Is Really About