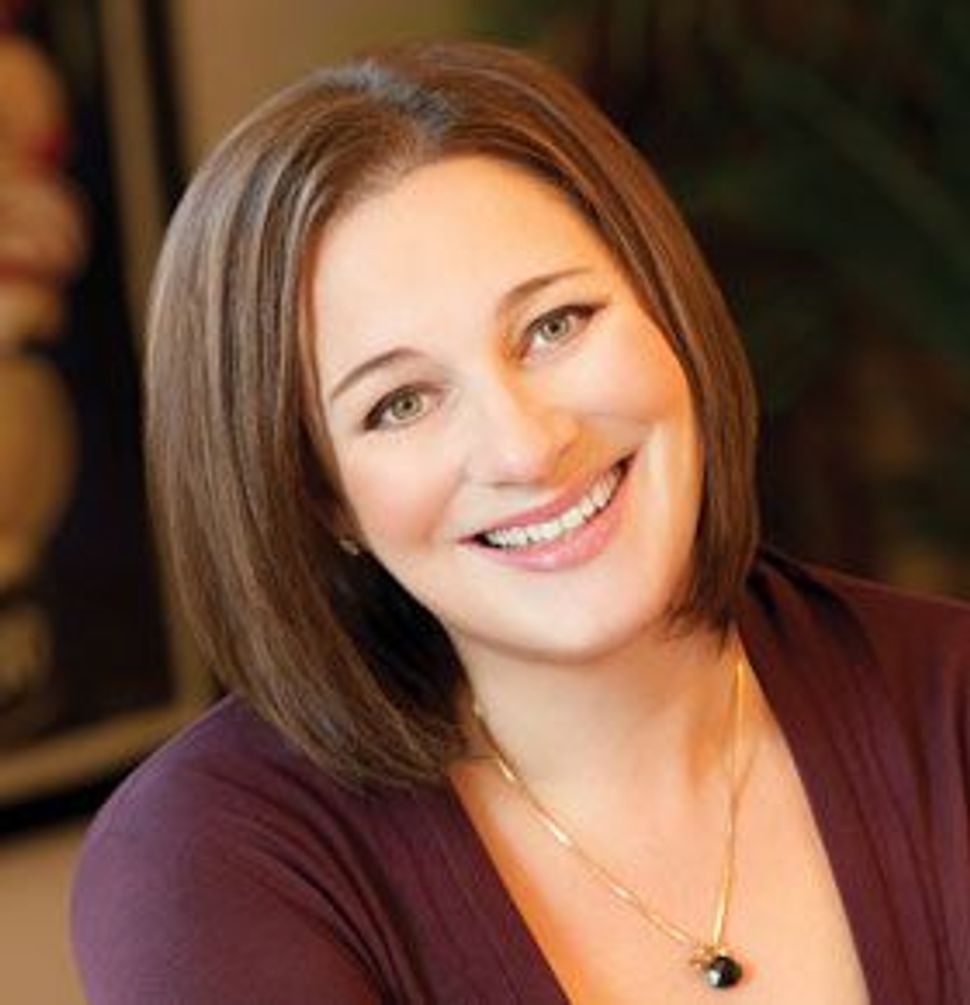 Weiner found that while the Times showed some improvement in 2011, women still got only 41% of all reviews, and were far less likely to get profiled in addition to getting reviewed.

Wayne acknowledged the preference among critics for male authors, but points out that, apart from the “literary 1%,” it is much harder for male novelists to make a living than female ones.

For the majority of male literary authors — excluding the upper echelon of [Jonathan] Franzen, Jeffrey Eugenides, Don DeLillo and their ilk, plus a few younger writers like Chad Harbach who have scored much-ballyhooed advances — it’s actually harder than it is for women to carve out a financially stable writing career.

Wayne’s point is an important one in the literary gender wars of recent; it highlights the disconnect between the critics and the public. We know that literary-oriented publications tend to prefer male reviewers and male authors. This reached a crescendo last year when the fanfare over the release of Jonathan Franzen’s book “Freedom” had many literary folks crying foul. The reading public tends to prefer female novelists, including Weiner, whose books have been on many bestseller lists, and whose “In Her Shoes” was turned into a feature film starring Cameron Diaz.

These days, women buy about two-thirds of all books and 80% of fiction books. Go women! They also, according to Wayne, prefer book-club friendly stories with female protagonists and feel-good endings, à la “The Help.” Wayne didn’t having any studies to back this up, but I’d have to say that, anecdotally, it sounds just about right.

What’s interesting is that this dichotomy, and, well, sexism, goes way back. In the 15th century women were the main market for the fictionalized accounts of saints lives written by monks, and from 17th to the 19th century, a big chunk of the reading and writing public were women.

American writer Nathaniel Hawthorne, resentful of his female contemporaries success as he struggled to get published, called them “damned scribbling women.” But just like Weiner, those women cried, or laughed, all the way to the bank. Those scribbling women, you see, sold a whole lot of books.

Of course, many of us are unaware of the high number of working female writers of yore because we have not heard of most of them. Just like today, the work of male authors was taken more seriously, and their books were more likely to become canonical. The lady stories, not so much.

Wayne ends his piece by conceding that even though non-superstar male novelists might not sell as many books, they reap other benefits like teaching jobs and fellowships due to the gender bias. As he puts it, everyone is looking for the next Joyce.

Nearly everyone — insecure writers most of all — thinks they deserve more than they have. I’d like to have a wider audience; any honest writer would tell you the same. But on balance, I have no complaints. Neither should Jennifer Weiner.

I say keep complaining, both of you. Wayne, I say get angry that your boyz aren’t buying fiction. And Weiner, keep using your celebrity to shed light on the very old problem of female writers not getting enough respect.