I’ll Take My Haggadah Without Fathers or Kings 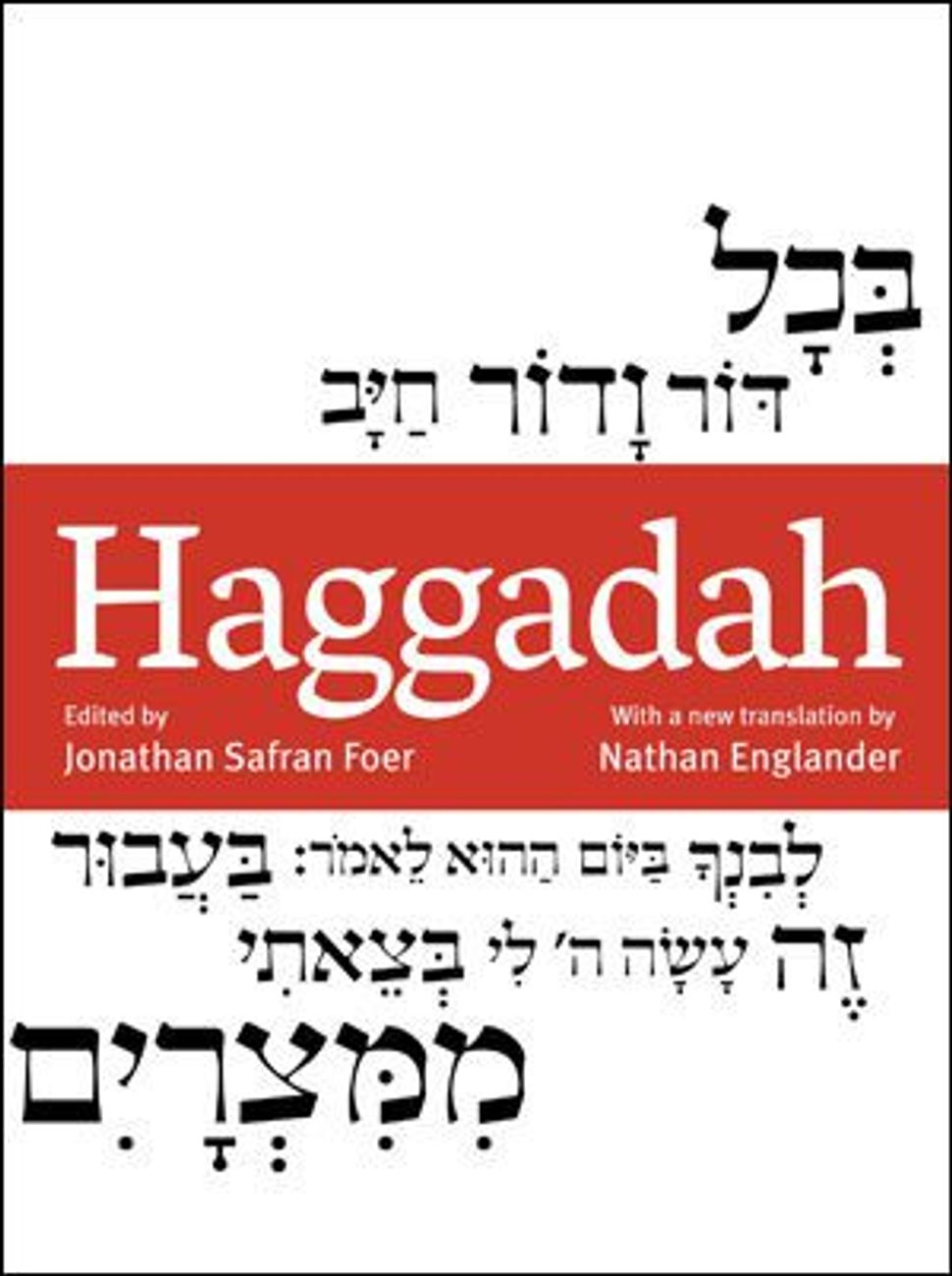 I bought 24 copies of “The New American Haggadah” sight unseen, based on the recommendation of a friend and the yiches of its creators, writers Jonathan Safran Foer and Nathan Englander. The aesthetic of the books is very Zen, very Steve Jobs: It’s light — literally, the paper seems nearly weightless — and spare, with monochromatic flying Hebrew letters.

I loved it at first touch. Then I read the first line: “You are blessed, Lord God-of-Us, King of the Cosmos, who has set us apart with his mitzvot, and instituted us to eliminate all hametz.” “Lord”? “King”? “His”? Oh no.

And then page after page of more of the same: male pronouns for God, and other words referencing a male God: king, father, etc. And the story of the four sons was the four sons, not even the four children. Women and girls are totally absent from the greatest story ever told in “The New American Haggadah.” I considered taking the books back to the bookstore.

For the last 20 years at least, “gender inclusiveness” in Jewish texts has been an option for us as writers. Some of the contributors of “The New American Haggadah must have grown up with such “gender inclusive” texts.” Yet they neither employed this model, nor explained why they didn’t.

Regardless of this Haggadah’s innovative design and smart commentaries, I feel alienated from a modern text that altogether disregards women’s sensibilities. I feel excluded at the gate by its choice of gendered language. What one hopes for from modern interpreters are translations of canonical works that connect our tradition more intimately with ALL our people, rather than reaffirm that Judaism is a masculine preserve.

I’ll Take My Haggadah Without Fathers or Kings