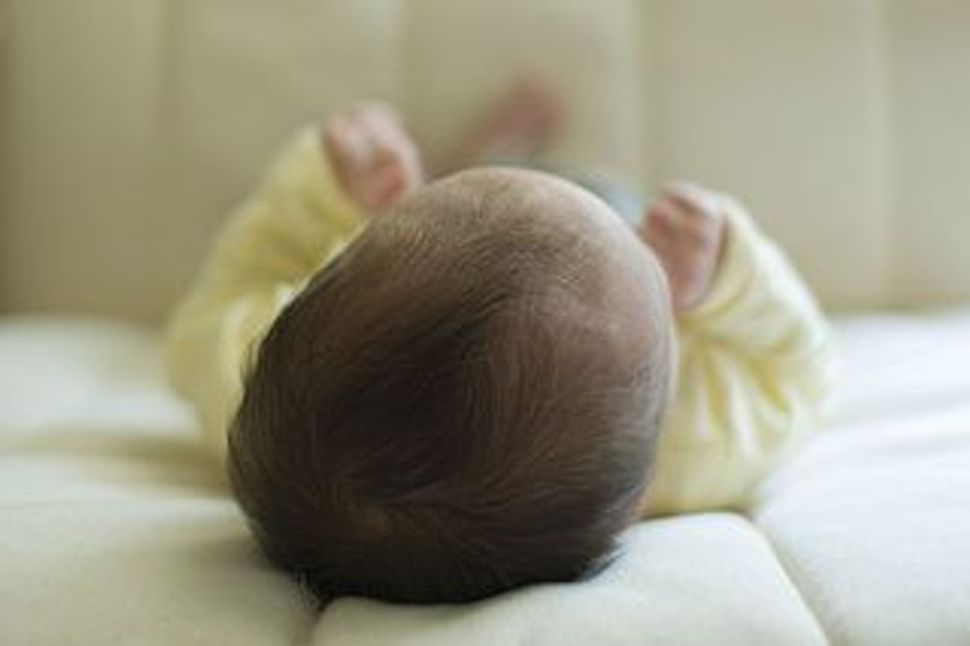 Can?t parents sneak in a little work while the baby is sleeping? Image by Wikimedia Commons

First things first, it is none of your business, America, how long Yahoo’s new CEO Marissa Mayer plans to take off for maternity leave. (Mayer told Fortune that her leave would be “a few weeks long, and [she’ll] work throughout it.”) So enough with the opinion polls and endless commentating. Really, lay off. 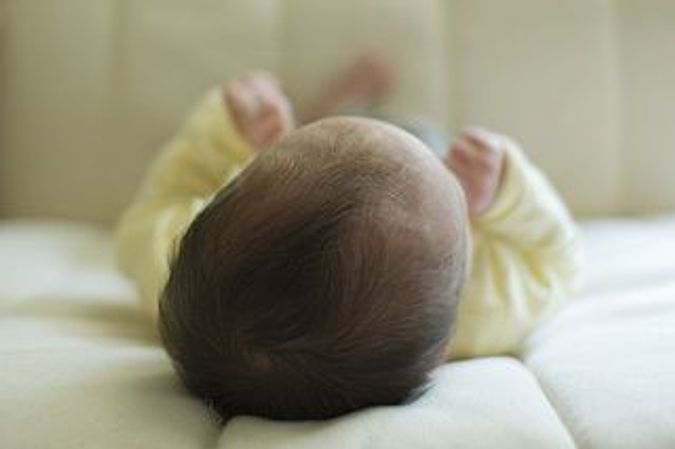 Can?t parents sneak in a little work while the baby is sleeping? Image by Wikimedia Commons

Now that we cleared that up, it is worth pointing out how Mayer’s one-two news punch of her new job and pregnancy has prompted some interesting questions about maternity leave and what kind of obligation women — in general, not specifically Mayer — should feel to take it.

Indeed, paid maternity leave should be a choice for all women. And in all industrialized countries except the US it is — the US is joined by Papa New Guinea and Swaziland as one of the three countries in the world that does not offer paid leave. Go USA!

But whether or not paid leave should be an option is a separate question from whether women should feel obligated or pressured to take some, or all, of it. The New York Times wrote about women who pass on a strict maternity leave in this past weekend’s Style section.

“… for women at the top of their profession or running their own show, the decision to not take a traditional leave can feel like an empowering choice — and at the same time, not a choice at all.”

While the New York Times is very clear about the fact that they are writing about women with a certain level of privilege — Ivanka Trump is an example — the questions the piece raises are likely to be contemplated by more than the 1%.

For many young mothers, the decision of whether or not to fully disconnect from work is not a purely financial or practical one. It is also one of identity and self-worth. We are having babies later than ever, which means that many of us have spent at least a decade in the workforce before we find ourselves with a bun in the oven.

That is ten years or more during which our aspirations and hopes, successes and failures, are bound up in our careers. It can be quite a shock for someone to suddenly blow the whistle and, “phweeeeeeee,” working you is kicked off the field. How can we expect a woman whose identity has been one thing for so long to suddenly quit it cold turkey? That has got to leave many in a state of shock.

While I am not there yet myself, I can imagine feeling less exhausted, as counterintuitive as it may seem, if I keep working a little during the early months. I am not naive to the demands of an infant. Nor am I naive to the difficulties of managing my time if I do try to return to doing some work in the month or two after my baby is born.

But I also can’t see taking on what I view as the Herculean task of a having a newborn and getting rid of everything else all I do at once. A soft maternity leave, one that would involve me not abandoning the work I do and love totally, but still would leave me with enough time to properly care for and adore my baby, seems ideal. I would still be staying in the game, be regularly engaging with adults about things other than pooping and sleeping schedules, and earn a little income while I am at it.

It is hard to say if universal paid leave was the norm, and everyone took it, whether I would feel more comfortable totally disconnecting for two months. While I would love the option, I still think I would have trouble with the big transition that going full-time parent would entail.

Now I know that while I don’t have the financial privilege of a Trump, I do have the privilege of flexibility in my work schedule as a freelance writer, which would make this type of arrangement possible. And I am grateful for this. But as more women take a stab at “having it all,” even if that just means “having all the money for your monthly mortgage payment because you don’t get any paid leave,” I imagine that this soft maternity leave will become more of a norm.