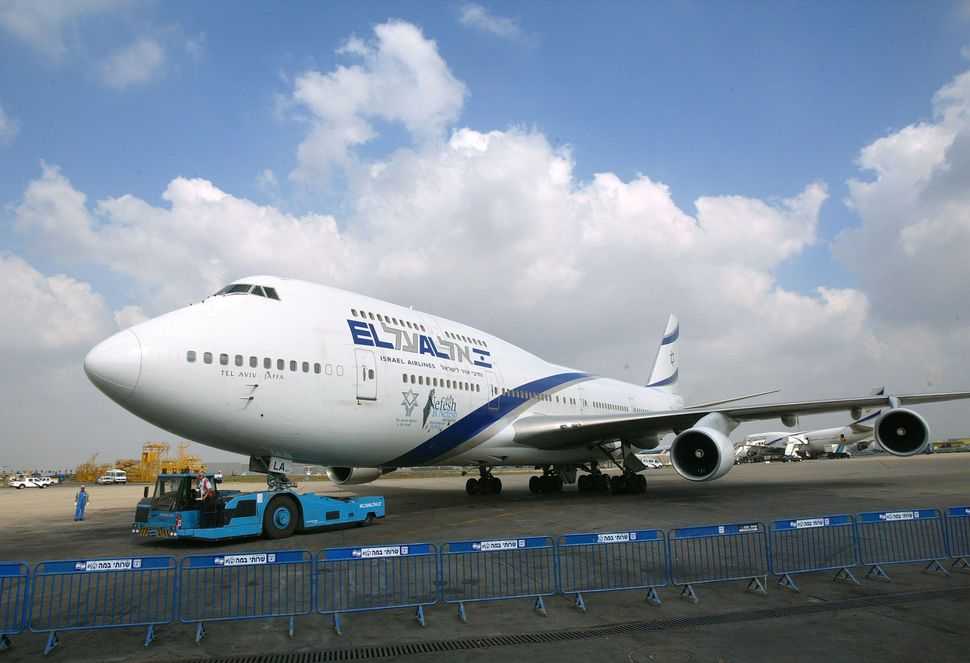 The American legal system decided decades ago that there is no such thing as “separate but equal.” Segregation is just a fancy word for discrimination. And being forced to the back of a plane — or a bus — is the same as saying you’re not good enough to sit in the front.

Debra Ryder, a Florida woman who says she was pushed out of her aisle seat on an El Al flight after ultra-Orthodox men refused to sit next to her, has sued the Israeli airline. She was, she said in her August complaint, “humiliated” and led by a flight attendant to a middle seat in the back of a recent flight from New York to Tel Aviv.

Ryder is seeking $12,500 in compensation from the national carrier, and in the process has reignited a fierce argument: When does protecting the beliefs of the ultra-Orthodox constitute sexism?

To those who believe in equal treatment, it’s when women are pushed to the rear of a jetliner or to the back of a bus. To ultra-Orthodox adherents, it’s not sexism but a question of morality.

Earlier this year, the Israeli Supreme Court outlawed a common practice among the country’s biggest bus companies that forced women to sit in the rear on routes traveling through ultra-Orthodox neighborhoods. Yet the policy persists, according to activists who started a “Freedom Rider” campaign to ensure all women could sit where they liked. The women ride buses sitting in the front, and when challenged to move, they point to state-ordered signs declaring, “All passengers are permitted to sit wherever they choose … harassing a passenger about this matter could be considered a criminal offense.”

In the suit that reached Israel’s high court, women complained of being spit at, yelled at and physically attacked by ultra-Orthodox men and women when they rebelled against standing in the back when there were empty seats in the front. To them, and to most American women, there is no argument that being denied a seat on public transportation is blatant discrimination — as wrong and unjust as blacks being forced to give up their seats to white passengers in the decades leading to the civil rights movement.

Ryder had a hard time believing that the ultra-Orthodox man who was sitting in her aisle seat refused to get up, she told Israel Army Radio. The entire row was occupied by ultra-Orthodox men who told her they did not want to sit next to her.

“They didn’t even ask me [if they could sit there] and I felt humiliated. If they would have asked me first, it would have been different. I never imagined I would have to experience something like this,” Ryder said.

To the Jerusalem Post, the airline issued an apology of sorts: “We regret the attempt to drag El Al into the issue of discrimination against women, as it is known that we respect all of our customers as they are.”

How regrettable that in order to avoid a confrontation, and to ensure that planes and buses run on schedule, a woman must stand and move to the back, giving up not just her seat but a fundamental right. It is a walk straight back in time, to an era when women were deemed inferior to men. There is nothing equal or religious about being denied something as simple, and as common, as a place to sit.