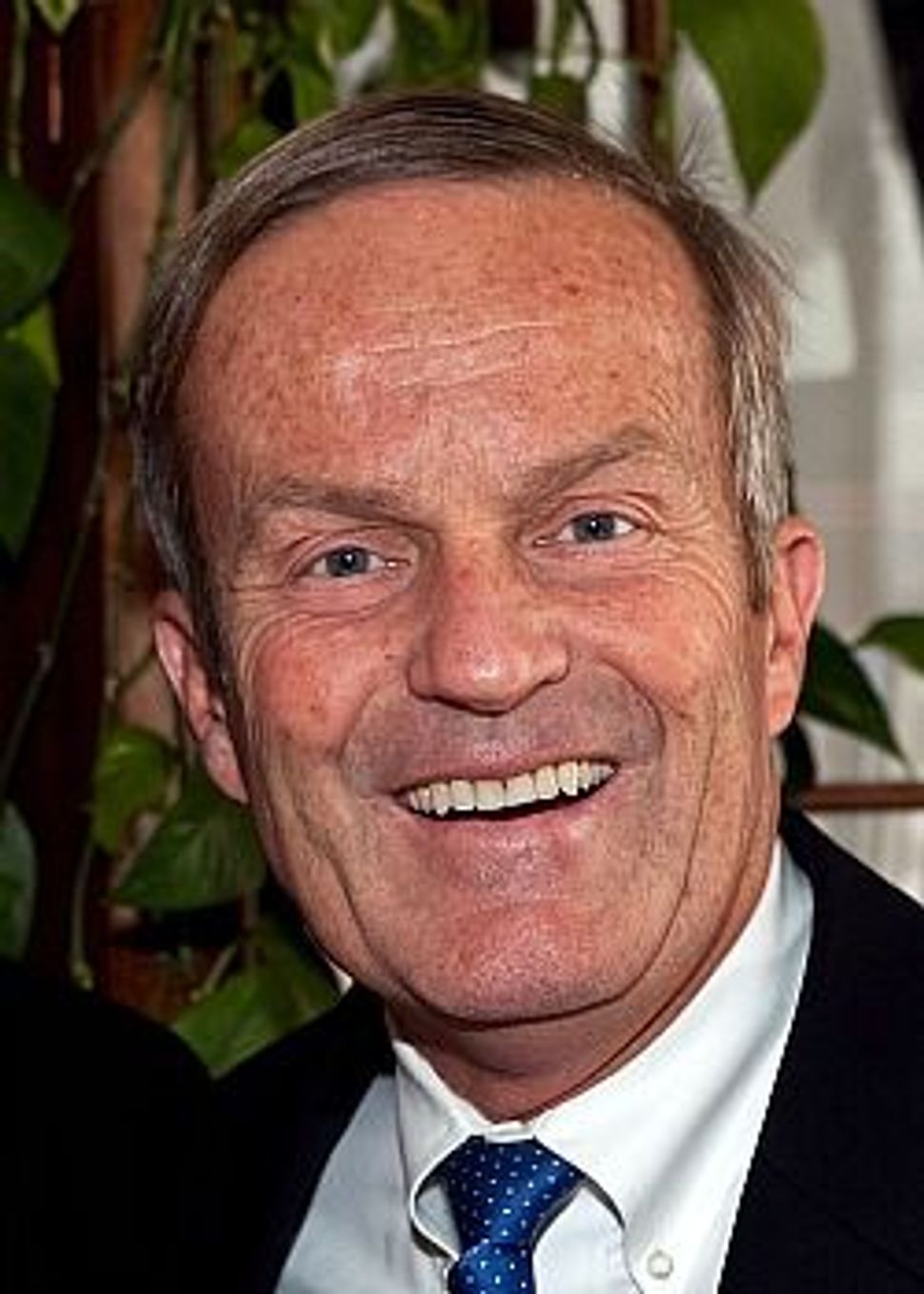 At some point over the last 18 years, I, like many other moms out there, started to worry about the sort of world I brought you into. This is your first week of college, and it’s also your first time away from home for an extended period of time. Your world is opening up in exciting and challenging new ways, but still, sometimes I feel as if I’ve launched you into outer space — into a disorienting, alien landscape that I don’t quite recognize. Case in point: Rep. Todd Akin’s statement about “legitimate rape.” By now you know the ridiculous essence of the story — that Akin said that when a so-called “legitimate rape” occurs, a woman’s body somehow knows to shut itself down to prevent pregnancy.

My precious daughter, you plan to major in biology and you will surely learn that this man has propagated a disgusting, bald lie in order to force women to carry a traumatic or unwanted pregnancy to term. In fact, last year Akin co-sponsored a bill with Paul Ryan, the presumed Republican vice-presidential nominee, that permitted Medicaid to pay for an abortion only in the case of a “forcible rape.” If an adult relative raped a young girl or a co-ed was date-raped by another student, these men believe that those rapes should not be eligible for abortions under Medicaid.

How did we get here? What sort of country am I leaving to you?

The other day you called me on the way to your very first class. How ironic that it was physiology. How strange that you begin your pre-medical studies in the wake of ignorance and misogyny stirred up by this nobody congressman. But as an aspiring physician and a member of a freshman class that is 52% women, you need to understand the grave ramifications of what’s happening. The word ‘legitimate’ should never be associated with rape. And under no circumstances should this politician — who’s serving in history’s most embattled and stridently anti-woman congress — be excused for his poor or unfortunate choice of words. Allegedly he meant to use the word “forcible.” God, spare us from such semantics.

If medicine turns out to be your vocation, some day you may work in an ER, where you could see rape frighteningly close and disturbingly personal. You may come face-to-face with a rape victim, and she may very well be a girl between the ages of 11 and 17. You may learn that one in six women is raped in the United States, and girls under the age of 18 report 60% of rapes.

This is your time, dear daughter. You have a singular voice, and you have the potential to mobilize a collective, booming voice along with your peers. Tell these men to stay out of your bedroom and get the hell out of your pants. Knock on doors, sign petitions, write letters — you’ll figure out how to tell them that you know exactly what they’re up to when they use foul euphemisms like “informed consent” and “mandatory waiting periods.” Let them know that their transparent ploys humiliate women by forcing them to undergo superfluous medical tests before having abortions. This is your life; you determine when and if you want to create and carry another life to full term.

Shortly after you were born, your late blessed grandfather said that with a boy you worry about one penis and with a girl you worry about thousands of them. I thought it was an odd observation at the time. But I’m afraid we live in very odd times where woman-haters masquerade as politicians and care only about their own penises.