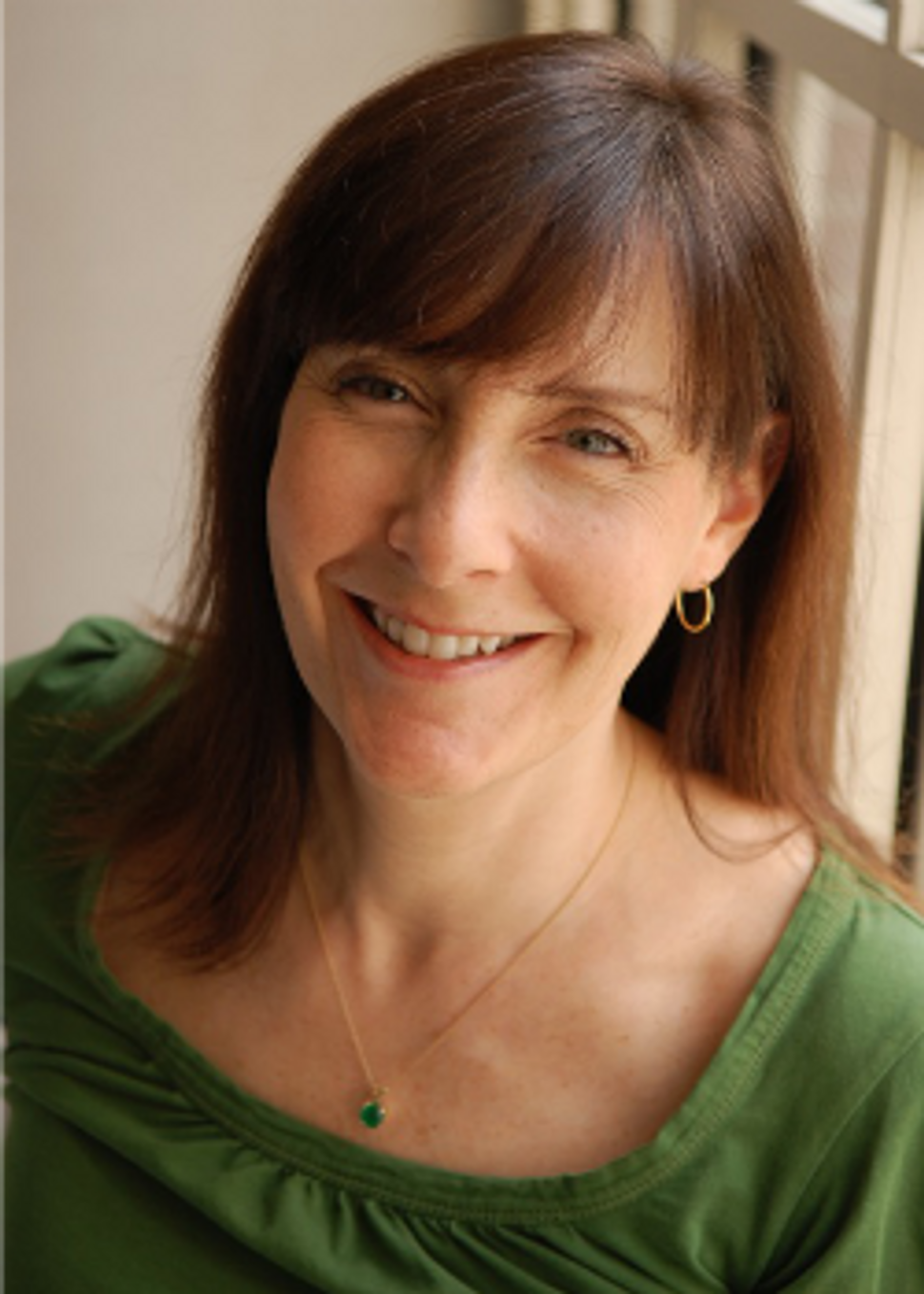 I’m not even certain of the year, but it was sometime after the tattoo and before the death march. Aron Lieb was in his early twenties, but he felt elderly. He was working in a coal mine, forced by the Nazis to supply fuel for their war effort. Every night after he emerged from the earth, guards sprayed the black dust off him and his co-workers with powerful hoses. The burst of water was so sharp that he had to hold his head down to keep from being blinded or drowned. One day he realized he couldn’t bring his head back up after the assault. That was the day he decided to die.

His younger brother was at the mine, too. It was close to Birkenau, close enough that they could both see the smoke of burning people in the sky. Lieb wanted to go anyway. He didn’t think he could work another day.

His brother begged. They knew he would be grouped in the next selection with the weak — those chosen to go to the gas chambers. Lieb asked to leave anyway.

Trucks brought potatoes to the mine site every few days. Whatever — whomever — needed to be taken back to the main camps was loaded onto the trucks for return. The week Lieb asked to die, the potato truck arrived a day late.

When he finally got to Birkenau, another young Jew from Poland gave him the good news.

“You’re a lucky man,” he said in Yiddish.

“They did a selection yesterday. You missed it by one day.”

That news delivered in Yiddish was like yeast, allowing him to rise for a moment before being punched down again. During the interlude, he convinced someone that he was strong enough to work. They made him sort the clothes of those who hadn’t been lucky. He found food there, rotting and stuffed among dead people’s belongings or thrown over the fence by Germans in exchange for coats and dresses.

Years passed. Illness, starvation, hangings to witness. Left to die in Dachau by guards who underestimated his hidden strength, eventually he was liberated by chocolate-bearing Americans. He moved to their country, and held up his head through a lifetime of disappointment and unhappiness tempered by a tremendous sense of humor. Then he met me, a stranger 44 years his junior. Finally, he let his head drop.

Why do people meet? Does God push us together like figurines in a dollhouse? Is it fate? Happenstance? Dumb luck?

I was standing with my baby in the lobby of a Jewish community center in Stoughton, Mass., when he walked up to me and started talking. Our conversation didn’t stop for almost 15 years. He taught me things: that laughter outlives tragedy; how to compose a Yiddish insult; that next of kin doesn’t always have to involve blood. He needed someone, and I was someone.

My miracle was getting the chance to play hero for a few years, though I wasn’t very good at it. I needed reinforcements. The quest: get Lieb to a nursing home before he dies of mental illness. The impediments: cash, cold-hearted bureaucrats, cracks big enough to swallow a skinny old man with big ears. The solution: beg.

I asked everyone I knew to help. There’s a Holocaust survivor, I wrote, and he can’t get into the Jewish nursing home because of a financial glitch. A rabbi forwarded the letter, and suddenly, strangers reached for their checkbooks.

On the last day of Hanukkah, I opened my mailbox and pulled out a four-inch stack of envelopes. Each held an answer. One contained five dollars, with a note: “I’ll send more when I can.” Another yielded a $500 check, written to honor a more fortunate survivor. None of the donors knew him. Few of them knew me.

The checks added up to the entrance fee. I called the bureaucrats. Within an hour, the bed they’d claimed to be waiting months for became available. My friend moved in. He lived a little more than three years longer, dying when he was truly elderly.

There are Jewish miracles. Sometimes they even happen on Hanukkah.

“Susan Kushner Resnick is the author of “You Saved Me, Too: What a Holocaust Survivor Taught Me About Living, Dying, Loving, Fighting and Swearing in Yiddish.” She can be reached at susankushnerresnick.com.