Coming Out of the Child-Free Closet 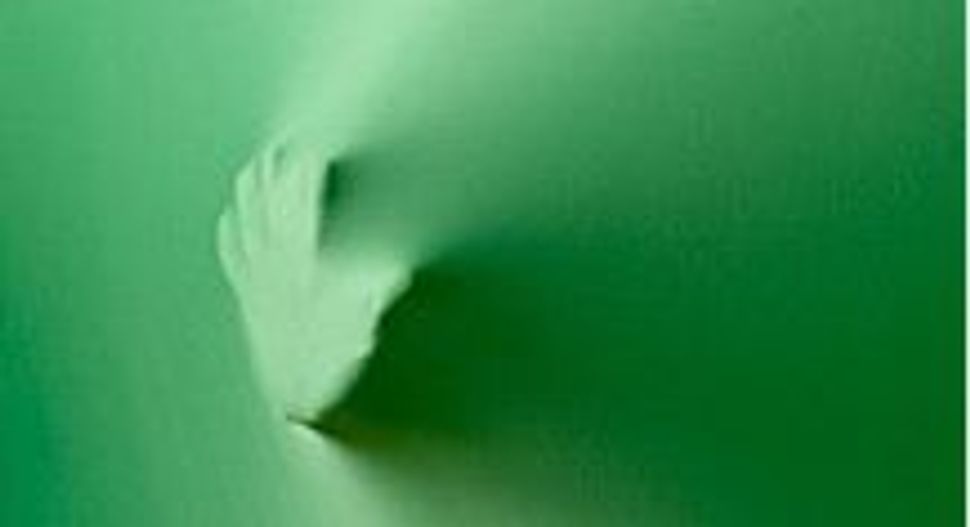 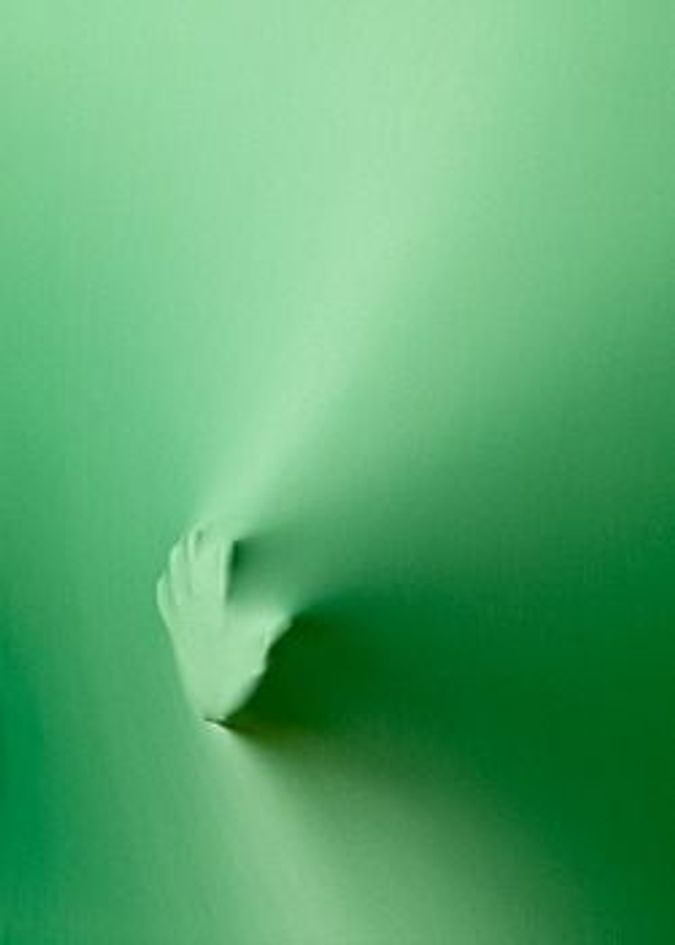 How hard is it for female rabbis to come out of the child-free closet? Image by Thinkstock

In February 1997, Ellen Jaffe Gill’ s essay on not wanting to have children, was published in Moment Magazine. In the piece, Jaffe Gill (then McClain) discussed how her decision not to have children did not prevent her from engaging fully in Jewish life. As a writer, she was in fact transmitting the covenant on her own terms.

“I don’t remember a lot of reaction to the piece in Moment,” she recently told The Sisterhood via email. “What was telling was that a few years later, I tried to write a feature story about childlessness by choice for the Jewish Journal of Greater Los Angeles and couldn’t get it off the ground because very few peoplewould talk to me on or even off the record.”

Jaffe Gill, who entered Jewish professional life at 44 and is now a cantor and rabbinical student in her 50s, had a tubal ligation at the age of 31, “after ten years of being sure I never wanted to have a baby.”

For a very long time, I thought I wanted to be a rabbi. There are a lot of reasons why I changed my mind, but a big one is that I could not find the role model I needed — a child-free female rabbi. I knew deep down that I didn’t want to have kids, but it was so hard to say it out loud, and saying it in front of people who were committing their professional and personal lives to the Jewish community seemed impossible.

Even though I’m no longer interested in the rabbinate, the truth is that I never got my question answered: Are there any women rabbis who don’t want to have kids? We know what women, especially Jewish women, are waiting longer to have children, and that in the Jewish community, affordable childcare remains an issue. Are child-free rabbis worried about the impact of their personal decisions on Jewish communal life? How would not having kids affect their pulpits?

I suspected that these child-free women rabbis would be hard to find — that it might be a fruitless (pun intended) search.

“Ask X at Temple Y — she doesn’t have children. I’m not sure why,” one person said.

And then two female rabbinical students responded to my call.

L., a Reform rabbinical student, decided to become a rabbi in her late teens and, at the same time, to “not to have kids — in large part due to the future rabbi plan.” Recently, her partner told her he was not interested in having kids either. “Our relationship is serious, and I’m committed to it, which may mean no children. I think it is an asset for young rabbis to not have kids,” she said. “That being said, I do believe there will come a time when the world starts asking why I don’t have kids, when I’m planning on having kids, if I’m pregnant, etc… As someone who really believes in the future of the Jewish people, this is something I am still grappling with.”

Marisa James, a child-free student at the Reconstructionist Rabbinical College, has lived inIsrael for five of the last six years with her wife. “The assumption [in Israel] is that everyone must desire children, and definitely more than one!” she said. “I usually lie and say that I’m waiting to get back to the US because my parents live there — it seems to be the only thing that stops further questions. There is definitely still a persistent image of a rabbi as a guy with a beard, a wife, and kids, and I have no idea if my having a wife would make up for my lack of facial hair and children.”

Like many women, she assumed that one day she’d have kids, “but it took a while to realize that I like talking to kids, making them laugh, hearing them describe their world, and I’m not at all attracted to the idea of having kids live with me full-time.”

Walking through the world as a child-free woman is hard. But how do you navigate such a thing while working in a profession that’s based not only on values of traditional continuity (read: making babies), but also on connecting with parents and couples planning to be parents?

“I do worry a bit about the disconnect between me and mothers that is eventually going to occur,” L. said. “I have decided that my service to the Jewish community, and especially my work with teens, does a great deal for the future of the Jewish people.”

For James, it’s not necessarily about bridging a gap. “In the end, we are all doing our best to bring learning and comfort and prayer into the lives of all kinds of people, and hopefully my lack of children won’t be seen as a barrier to that,” she said. “I’ve made a decision about my life that many people don’t approve of, and that’s not always an easy thing to do.”

To say I’m grateful to have found these women would be an understatement, and not just because I think it’s important to bring out voices we don’t often hear. At the risk of sounding saccharine, it makes me hopeful that we might be able to build Jewish communities with more diverse role models, that we can create a real life, larger picture of what the rabbinate can mean and be.

Coming Out of the Child-Free Closet