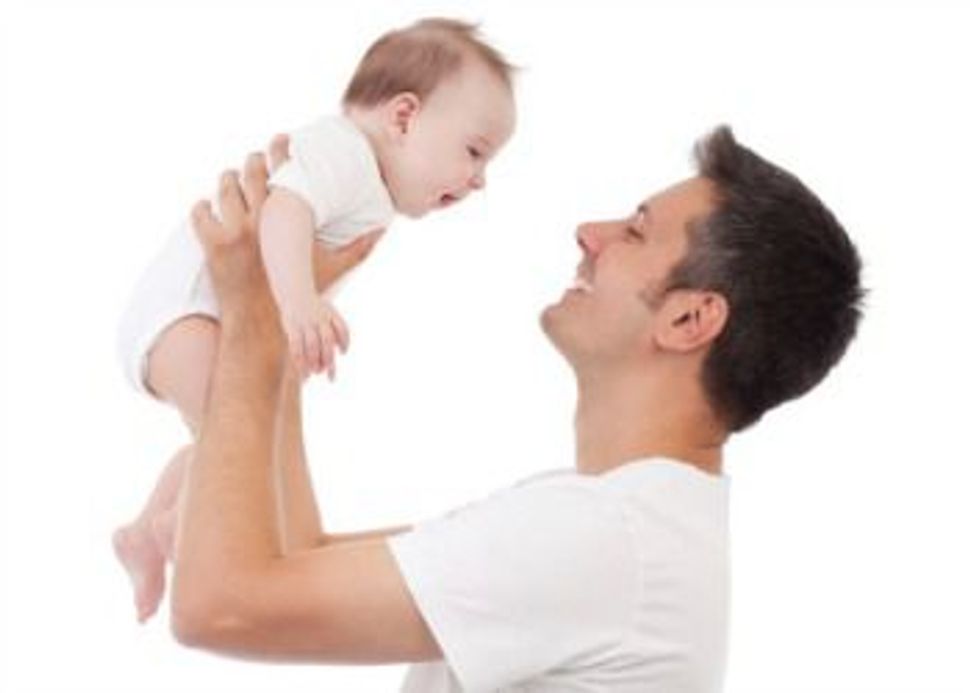 Those of us who have made it our business to achieve gender equality by way of parenting, have long pushed for better paternity leave policies. Quite simply, it is the right thing to do. But it looks like it’s also the economically prudent thing to do, too.

The New York Times magazine had a story this past weekend on how paying daddy while he stays home to take care of his baby can actually stimulate the economy.

To make her case, writer Catherine Rampell refers to a new study by economists at the University of Chicago and Stanford that estimate that “15 to 20 percent of American productivity growth over the last five decades has come from more efficient allocation of underrepresented groups, like women, into occupations that were largely off-limits, like doctors or lawyers.”

She explains that other rich countries have figured out how to keep women in the labor force, mostly through adopting policies that allow parents to request flexible work arrangements (part-time, home-based), guaranteeing paid leave for both sexes, and, in some cases, affordable childcare. While these policies do increase taxes, they ultimately pay off because they keep women in the workforce — the very same women who help our productivity grow.

The catch is, unless women get more help with parenting from their husbands, they are more likely to end up in “pink-collar” positions, or jobs that accommodate those work-life balance friendly policies. These means less female managers, lawyers, captains of finance, etc. The only way to capitalize on female economic potential is to get dads to “lean in” at home. This means paid paternity leave, and not the type where parents can chose how they want to split it up, but the use it or lose it variety for dads only.

Rampell says that social scientists have found that a few weeks of dads taking care of the baby can change gender roles at work and at home in the long run. In families where the father took paid paternity leave, years later they are more likely to take on a larger share of the domestic work and their wives are more likely to grow their careers, and contribute to the economy.

As for the affordability of paid paternity leave, a story from last year on MSNBC.com points out that “if the average birthrate is two kids per family, and parents were provided with a paid FMLA — so 12 weeks per child — that would amount to only 24 weeks over the course of an entire career — less than 1% of lifetime earnings and occurring typically in the lower-earning years of youth.”

The story also makes the point that good parental leave policies are good “social insurance” for all of us, ensuring that our workforce is the best it can be made up of the brightest and most ambitious workers of both sexes.

I’ve heard more than one well-intentioned man say that they hesitate to hire or promote women in their early 30s because of the risk that they might disappear before long to take care of their babies. I have always protested on the principle that as a society it benefits us all to accommodate the creation of properly cared for humans. I am going to stick with that argument, but now add to it that they should split their leave policy between men and women. While this doesn’t solve the disruption to their workplace that caring for babies creates, it at least makes all people in the early 30s, men and women, suspect!