Go Diaperless? Are You Crazy?! 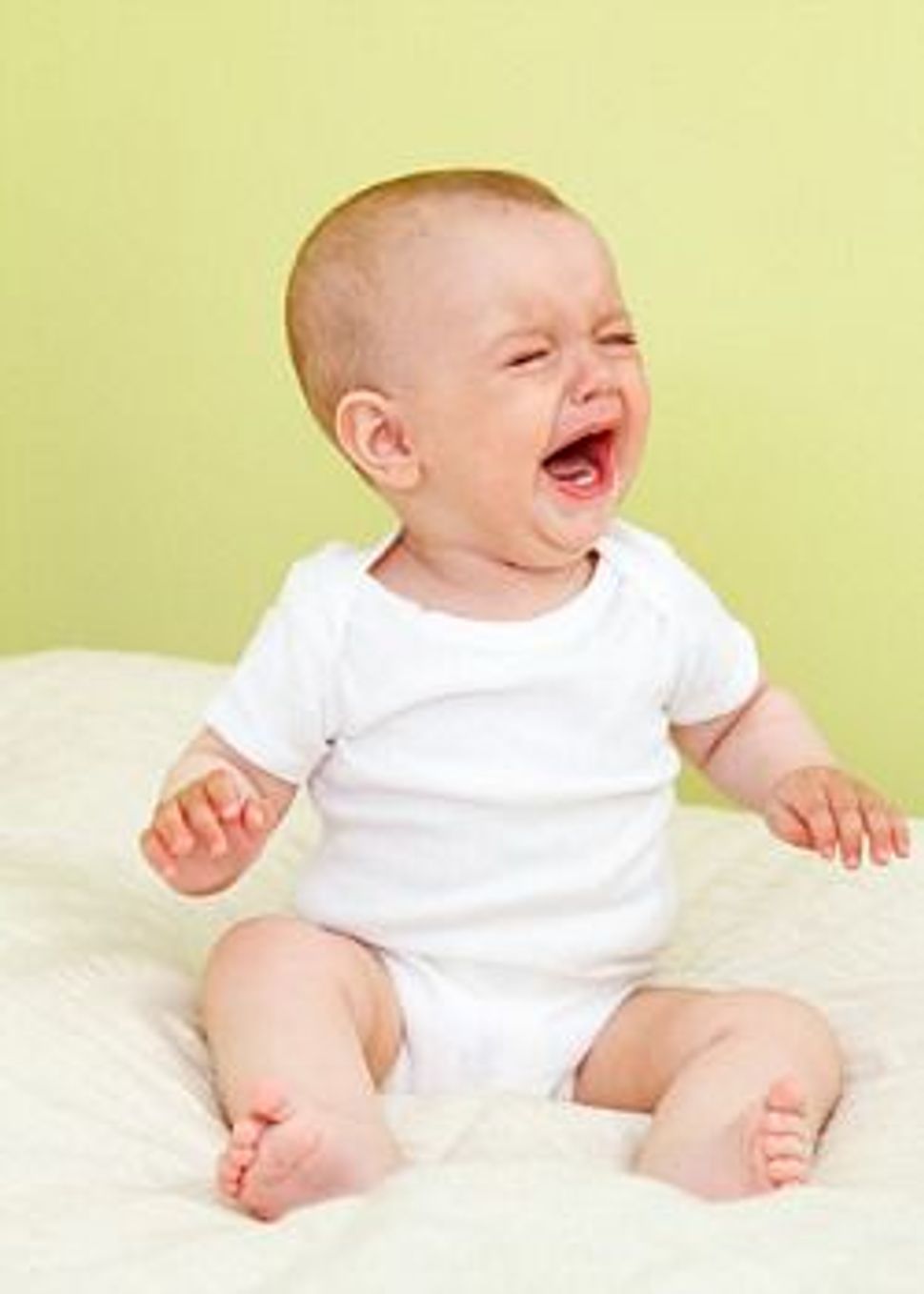 According to the New York Times, the latest parenting trend among those who seem to shun every innovation ever made to ease childbirth and child care is raising babies without diapers. Yes, “elimination communication,” as it is called, is trending in Brooklyn. Doulas now see it as a job qualification to be able to train their clients in the art of predicting poop.

Elimination communication devotees say they are doing it to help the environment and be more in touch with their babies’ “intimate functions.” The big idea is that you can start predicting when your baby is going to pee or poo and then take them to the toilet so they can go there, instead of in a diaper. One mother interviewed in the story says she was able to get her baby to poop on command by associating a “sss” sound when he started cueing that he had to poo, and now poops on command when she makes the sound. Pediatricians interviewed for the story expressed deep skepticism over a baby’s ability to control his or her toilet behavior before the age of one.

I want to not judge, I really do. Parents should be able to raise their kids however they want (as long as they are not causing harm) without me or anyone else telling them what to do. But I am going to judge, and this is why. The decision to go diaper-free isn’t a one-off freak decision by a fringe group, but rather a product of larger cultural forces that have emerged over the past 10 years that are turning motherhood into a bigger job than ever before. I’m talking about the breastfeeding until age three, sleeping with their kids, no epidural or even hospital, all homemade baby food lifestyle that has put the martyr back in mother.

The issue here is that while we all might roll our eyes at something like elimination communication — even the Times wrote about it in a semi-mocking tone — these messages of what is best for our kids slowly get absorbed into general society and become a constant source of guilt for mothers who can’t or don’t want to devote quite this much effort to their kids.

I understand these parents think that modern technologies and conveniences get in the way of the parent-baby bond, but diapers have been around since ancient times and the word diaper goes back to 1590. When Incas lining rabbit skin with grass have it easier than mothers in 2013 Brooklyn, I think it is safe to say we are moving backwards.

Also, while it is absolutely fantastic that these parents are doing their part to help reduce waste, there are just so many things I think we should get rid of before we let go of diapers. We could try paper cups, the plastic wrap dry cleaners use, or just styrofoam altogether. There are also biodegradable diapers which are convenient and eco-friendly. Isn’t innovation great?

Go Diaperless? Are You Crazy?!