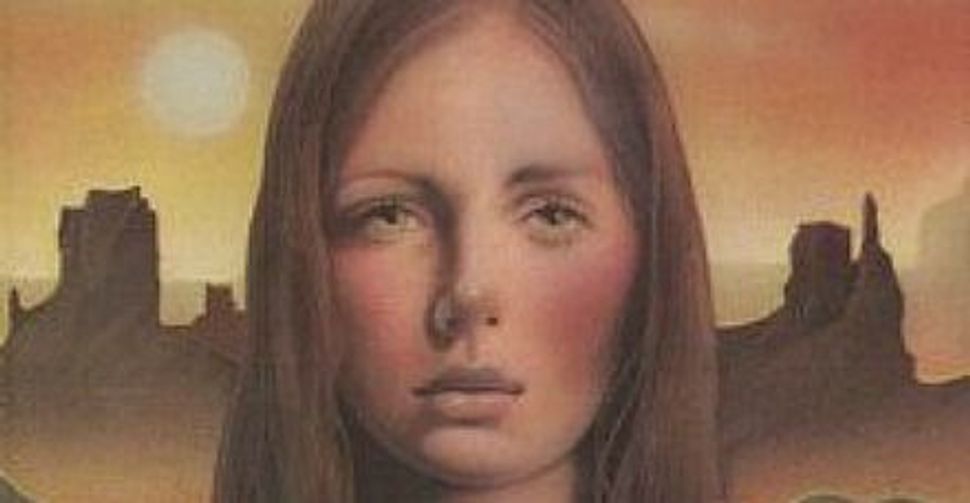 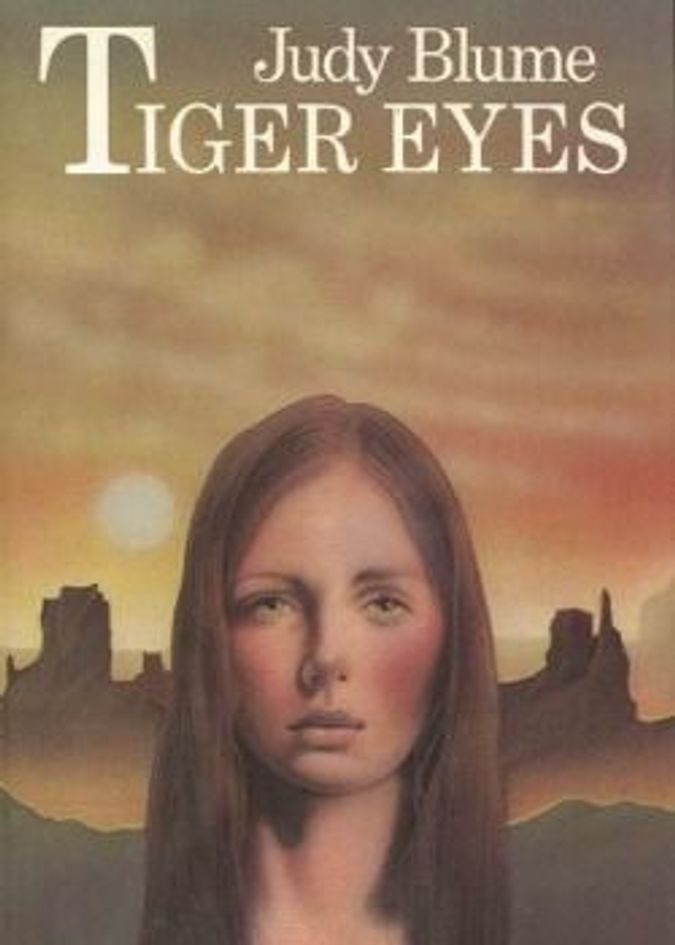 My favorite Young Adult novels when I was a young reader were the ones that I now think of as “my summer of death and kissing” novels. Sound morbid? It’s not, really. It’s about a certain kind of melancholy grandeur. The way I see it is: If art, like life, boils down to sex, death and family, then the best YA novels are the ones that describe initiation into the complexities of all three.

One of my most dog-eared in that category was Madeline L’Engle’s “A Ring of Endless Light,” where our heroine learns about death, dolphins and boys, and the other was Judy Blume’s “Tiger Eyes,” where our heroine encounters death, canyons and boys. This latter novel, my favorite by Blume, has now been made into a feature film by Blume’s son Larry — remarkably, the first feature adaptation of a Blume novel — with his famous mom’s collaboration on the screenplay. It arrives in theaters and on-demand TV on June 7.

“Tiger Eyes,” which I’ve probably read upwards of six or seven times, is told from the perspective of Davey, a teenager in Atlantic City, who must face life without her father after he is murdered tending his 7-Eleven store and her family relocates to Los Alamos. Davey is aided in her grieving process by Wolf, an older boy she meets in a canyon (only this week did a friend of mine point out the Freudian implications of the canyon) who is also losing his father to illness.

Natural beauty and teen angst mark Davey’s year. There is a school musical, and an alcoholic friend, and there are caustic remarks about Los Alamos’s history of nuclear testing, interspersed with painful flashbacks of Davey’s defining trauma. The content is dark, yet the book, and the faithful film I was lucky to preview, are anything but. The whole work radiates a kind of exquisite painfulness, a feeling of vital sadness that is most marked in adolescence, but extends far beyond its realm.

Now that I’m older and I see this story through eyes that have seen somewhat more of grief, trauma, substance abuse, romance and family drama than I did at 12 and 13, I found “Tiger Eyes” to be as quietly mesmerizing a story as I remembered — but also incredibly accurate.

Young people can understand what’s “real,” even if they’ve never experienced it. My friends and I never realized as younger readers that Blume’s books, or any books, were tackling big “topics,” perennial censorship-magnets. I just thought: these are parts of life I will someday understand. Some of us already did understand them. Stories like “Tiger Eyes” helped prepare us pre-teens for actual teenagedom and later, adulthood (although I was never lucky enough at sixteen to encounter a boy in a canyon who healed my existential pain.)

That’s why I have to forgive Blume her superfans. At a recent preview screening and Q&A held at the JCC in Manhattan, the crowd was adoring to the point of being fawning — more than a few of the questions boiled down to long-winded declarations of Blume worship. But having just sniffled and sobbed through most of the film (as, Blume told us, she does with every viewing), I felt I wasn’t one to sneer.

Instead, I’ll cheer and urge readers to take their younger children to see this film. What will strike them when they do is how natural it feels compared to the recent trend of supernatural YA stories. As Blume the younger said during the Q&A, as much as we love “Twilight” and “The Hunger Games,” this story covers the same territory in a slower, subtler, sadder way than those do, and it’s every bit as breathtaking and intense.