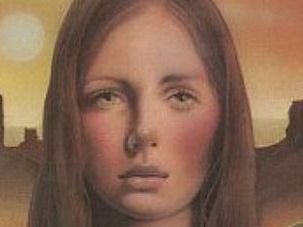 The heroine in Judy Blume’s ‘Tiger Eyes’ encounters death, canyons and boys. The young adult classic is every bit as breathtaking and intense as anything in ‘Twilight.’ 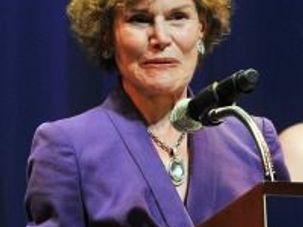