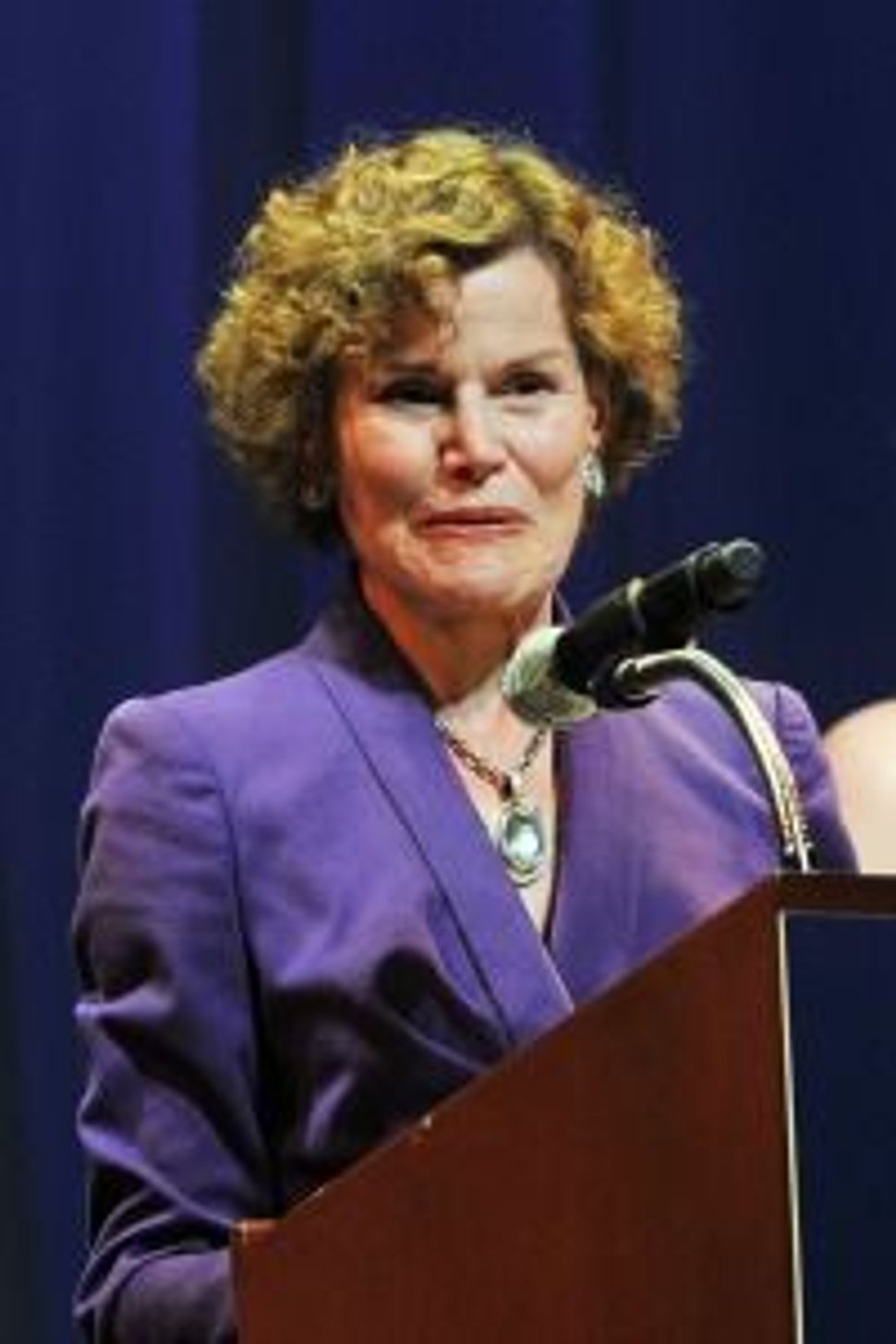 In her highly candid blog post, the 74-year-old author of beloved pre-teen classics like ‘Are You There God? It’s Me, Margaret,’ ‘Deenie’ and ‘Starring Sally J. Freedman As Herself,’ detailed the process by which she learned of her diagnosis of ductal carcinoma and chose a mastectomy and breast reconstruction over a lumpectomy and radiation.

“Wait – me? There’s no breast cancer in my family (recent extensive genetic testing shows no genetic connection). I haven’t eaten red meat in more than 30 years. I’ve never smoked, I exercise every day, forget alcohol – it’s bad for my reflux — I’ve been the same weight my whole adult life,” she wrote. “How is this possible? Well, guess what — it’s possible.’

Fortunately, the cancer has not spread to other parts of Blume’s body, and she does not have to undergo chemotherapy. However, this is not the first time Blume has received a cancer diagnosis or undergone surgery. Seventeen years ago, she had a hysterectomy after she was found to have had cervical cancer. Like her breast cancer, that cancer was detected early, and no additional treatment was needed.

Some might find it curious that Blume would choose to write about her breast cancer on her blog, on which she posts very infrequently (he last post was from a year ago). However, Barbara Chai noted in the Wall Street Journal that the author made a deliberate choice. “Deciding to write a lengthy account of the diagnosis and treatment allowed Blume to announce her personal news on her own terms, in her own words that couldn’t be misconstrued or cut into sound bites.”

Blume ended her post with an upbeat tone, reminding women stricken by breast cancer that, although they may be scared, they are not alone. “There’s a network of amazing women to help you through it,” she wrote encouragingly.

Blume’s San Francisco fans got a comment directed to them. Although she has now gone public with her news, “the time was right for explaining,” she said about the July screening. “I’ll come back to your beautiful city and sign books for you another time,” she promised.