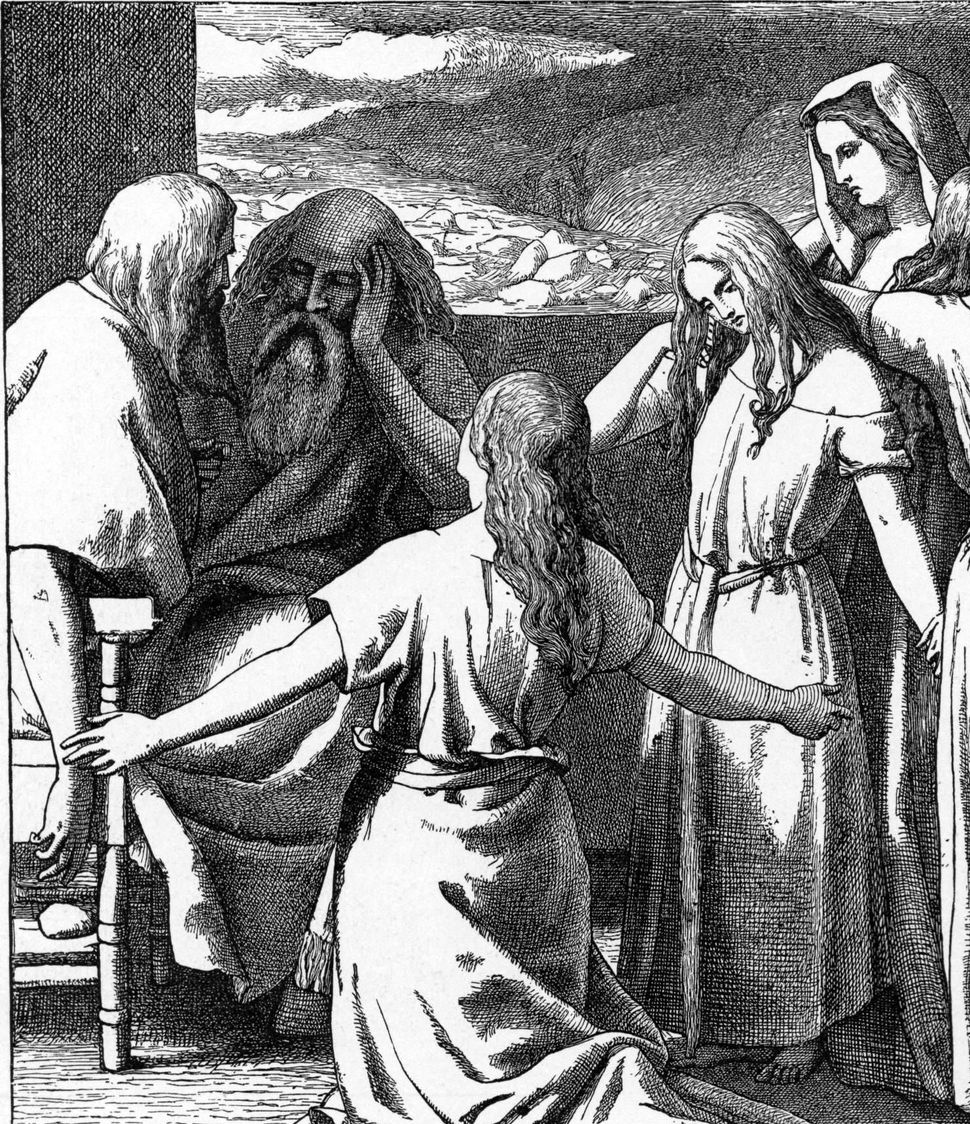 While most of us take women’s inheritance rights for granted, women in many countries in our contemporary world are still caught in a thicket of competing national, regional, local, ethnic, tribal, and religious systems. Land titles and inheritance rights are vital in helping them achieve economic security. Even when secular laws grant them equality, social pressures often block them from accessing what is rightfully theirs.

Bold, determined women are challenging these discriminatory norms. While researching my ruling in Botswana, the culmination of a five year legal battle waged by four elderly sisters, Edith Mmusi (then 80), Bakhani Moima (83), Jane Lekoko (77), and Mercy Ntsehkisang (68). These gutsy women petitioned, appealed, and ultimately triumphed in their quest to inherit their father’s property. Sound familiar?

Their nephew had attempted to evict them, claiming that he, the only surviving male descendant, was by local traditional law entitled to their family compound. Botswana High Court Justice Key Dingake upheld the sisters’ claim, writing:

“It seems to me that the time has now arisen for the justices of this court to assume the role of the judicial midwife and assist in the birth of a new world struggling to be born. Discrimination against gender has no place in our modern day society.”

These modern Daughters of Tselophehad, like the five sisters who successfully challenged Moses and the Elders of Israel (Numbers 27:1-11), petitioned legal authorities and prevailed.

In the Torah portion Pinchas read this week, Tselophehad’s daughters Mahlah, Noah, Hoglah, Milcah, and Tirzah argue they should receive their father’s land since he had no sons (Numbers 27:1-11). While this case does not give women equal land rights (had there been even one son, he would have been the heir) like the case in Botswana, it is an inspiring example of the disenfranchised identifying and protesting injustice.

Another Supreme Court Justice, our own Anthony Kennedy, recently observed, “The nature of injustice is that we may not always see it in our own times.” One wonders what gave Mahlah, Noah, Hoglah, Milcah, and Tirzah the ability to see gender injustice when others saw only the norm of the day. Not only did they discern the injustice, they protested it. This took confidence, chutzpah, and grace.

These five sisters stumped Moses with their logical legal argument and solution. Moses famously agreed, stating “The daughters of Tselophehad speak right…you shall cause the inheritance of their father to pass to them.” The text does not share the reaction of those who lost out due to their triumph, but we can assume these women had to face many who opposed their petition. In Botswana and many other countries where tribal legal systems discriminate against women, many defend these cultures’ traditions—essentially using loyalty to ethnic traditions to reinforce their privileges. Even though the proverbial arc of history bends towards justice, it does not do so without resistance.

Legal changes create new facts, but it is no easy matter for individuals, shaped by the old status quo, to change. This is one explanation for Israelites who escaped Egyptian bondage being denied entrance into the Promised Land. Their psyches were shaped by the experience of enslavement, making them unable to fully adjust to freedom. It is their children, raised as free people, who can embrace that identity.

Many of us who recall the many limitations on women’s academic and professional options are amazed to see the progress of the past few decades. But equal opportunity has not translated into parity. Much ink has been spilled trying to explain gender gaps in politics, academia, and industry. Countless forces undermine girls as they mature in our culture, diminishing their confidence and discouraging their ambition, ultimately thwarting their climb to the highest professional levels.

Even when there isn’t overt discrimination, internal forces can be self-limiting. Pressures to follow more traditional feminine scripts have huge power over most of us, and men raised with gender inequality, likewise, do not get with the program.

The same holds true for most disadvantaged groups achieving legal equality. Our country is painfully aware that the legacy of slavery and racism impacts our country through and through. Much progress has been made, but as I write this essay, many Southern Black churches are burning.

It takes great courage, self-examination, and resolve to break out of old patterns. How remarkable that these nine women, five sisters in the time of Moses and four in our own times, persisted and triumphed in their determination to be treated fairly. May they empower others by their example.

Betsy Teutsch is the author of the recently published “100 Under $100: One Hundred Tools for Empowering Global Women.”