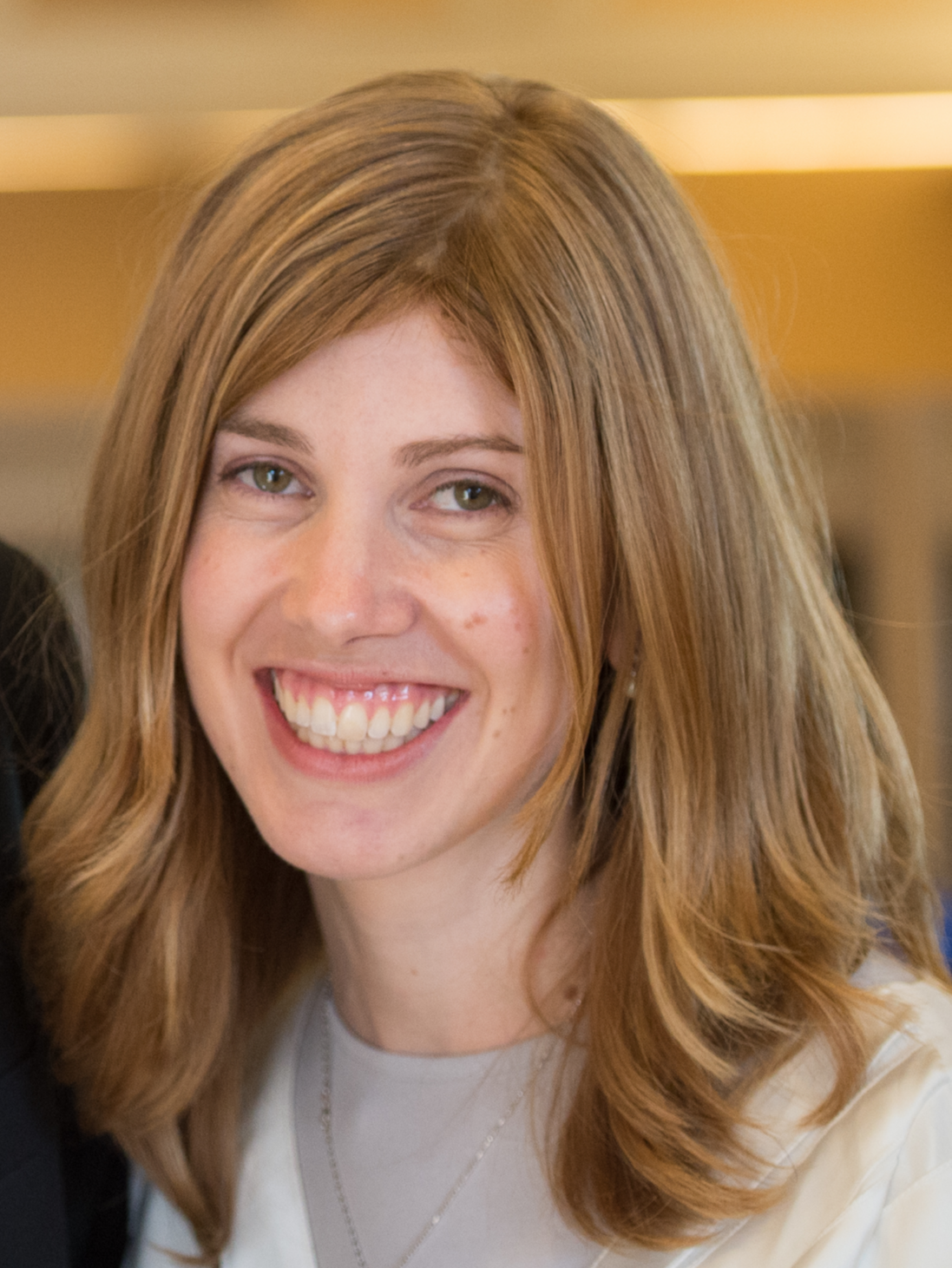 This week I read Rachel Rosenthal’s open letter to Rabbi Willig expressing her frustration and anger about his views on women learning Talmud. I have sympathy for Ms. Rosenthal’s frustration and agree with her that it is in everyone’s best interest to have smart, educated observant Jewish women.

But Rabbi Willig’s main point was that Talmud study is problematic because it leads to women’s ordination and egalitarian minyanim, which he believes are damaging to the foundations of Orthodoxy. Rosenthal neglected to confront that point, though based on the fact that she participates in a partnership minyan I imagine she would disagree.

However I’d like to explain why I, an Orthodox woman who also cares strongly about female empowerment, agree with Rabbi Willig that female ordination and partnership minyanim are damaging to Orthodoxy, and not just due to the halachic reasons that (male) rabbis keep espousing.

Consider why Joanne Rowling penned her Harry Potter books under the name J.K. Rowling to attract more boy readers. Or why Pinterest has had to pull out the stops to overcome its scrapbooking persona to attract more male users. Or why Conservative and Reform rabbinic schools, so I’ve been told, have to do special outreach to attract and recruit qualified male candidates, while being inundated with stellar female applicants.

For better or for worse, men like their boy’s clubs. They’re attracted to environments and experiences that are inherently male. Put a woman at the helm of a synagogue and you’ll probably see what I’ve witnessed after teaching at Conservative Sunday schools and at the occasional Hillel I’ve passed through—a few good, sensitive men coupled with lots of spiritual-seeking women. Whether it’s from mere discomfort around women or buried chauvinism, the reality is that most men relate best to male leaders. It takes a rare man who can sit at the feet of a woman scholar to drink in her wisdom.

While you can legitimately argue that women shouldn’t be limited in their leadership potential simply because men like to hang out together, I don’t think that men should be written out of the religious sphere either, which is likely to happen once women enter the rabbinate. Judaism can’t afford the disengagement of Orthodox Jewish men as has been seen in the decreasing involvement of Conservative and Reform men (read “The Diminishing Role of Jewish Men in Jewish Life” for more on this issue). This same phenomenon has been echoed in professions, such as teaching and even psychology, where women are more likely to predominate. But the world is not going to suffer from a plethora of qualified female psychologists or teachers, or doctors or lawyers. And men can always be encouraged back to careers with financial incentives and good job opportunities, if needed. But religion doesn’t have the same financial incentive that careers do, making it a more vulnerable system. And it’s also more vital and central to our lives. So if men need this to be a boy’s club to participate, then I say go ahead and claim it.

But there’s another, more obvious reason why I don’t think women should be rabbis. It became clear to me one night as my husband and I watched a YouTube clip of a female Reform rabbi delivering a speech. I found the story she told both poignant and uplifting. But when I turned to my husband to discuss it, he said, “You know, just the fact that she’s a woman made it really distracting for me.” This female rabbi wasn’t a stunner, but neither was she ugly. She was modestly dressed, had a cheerful voice and upbeat speaking style, and guess what? She distracted my sweet, sincere husband. He’s not the type to objectify women. His primary mentor is a highly accomplished and successful aunt, and I’ve seen him deeply respect the opinions, insights and ideas of many different women over the years. But like it or not, men are often attracted to women, especially when those women are wearing stylish wigs and Shabbat clothes and make-up. For many Orthodox men, the synagogue service is a break from the constant stress of interacting with often-attractive women in the workplace and the street, and a chance to focus their minds on G-d and prayer. To interrupt that spiritual oasis for the purpose of giving women the position of rabbi or Rabba isn’t an equation that evens out in my mind. It’s an “It’s not you, it’s me,” situation. “Dear women who want to be rabbis: I barely know what I’m saying when I pray. Please don’t make me even more distracted.”

It’s no secret that men are more sexually attracted to women then vice versa. I’ve never heard of a woman who was distracted by a male rabbi’s sermon due to his being good-looking. And any man who says that he wouldn’t be distracted by a female rabbi is probably in denial, or has become overwhelmingly desensitized to female sexuality, probably due to overexposure. That desensitization is precisely what Orthodox Judaism tries to avoid: we want husbands and wives to have passionate, romantic relationships with each other instead of lukewarm marriages in which the power of physicality has been diluted. Having more female rabbis might accustom men to being less distracted, but that’s an inherent negative because Judaism sees desensitization as a lose-lose.

Obviously these points won’t resonate with women who feel shut out, shut down, voiceless and abused by the male-led religious society called Orthodox Judaism. To those women, I hear your pain. I’ve felt some of that same hurt. But it’s not the Orthodox way to push halachic norms into uncharted territory when things get uncomfortable. It’s to work within the system, broken as it may seem, to find meaning and empowerment in a way that can resonate with you.

I concede that there’s an inherent disrespect that’s bound to come from a society in which all the religious leaders are male. That’s why there’s an onus on our rabbinic leadership to take an active role in soliciting the concerns of Jewish women and empowering us to have a say in areas which affect us. Instead of writing so many articles about the dangers of female ordination, why not take the time to consider how to inspire and empower the next generation of Orthodox women and girls? That’s what I think is missing from Rabbi Willig’s piece – an acknowledgement of some of the purer forces that drive women to learn Talmud and seek ordination, and a discussion on how those needs can be met in more halachically permissible ways.

Yes, Ms. Rosenthal, on the surface it seems weird that women can be anything today — doctors, artists, lawyers, bankers, teachers — and yet can’t be Orthodox rabbis. I’ve thought about that discrepancy quite often. But I decided that I’m completely okay with it. I find it a price I can pay to keep the men in my life engaged and enthusiastic about their Judaism while allowing me the opportunity to pursue service of God in an empowered, respectful fashion. And to the women who insist they can’t be empowered without pursuing the rabbinate, I fundamentally disagree. There are numerous paths within Judaism to find true empowerment, if you only look for them. Whether it’s as a teacher, principal, politician, advocate, synagogue president, or Torah scholar. And these are all achieved without the high cost of causing Orthodox men to become distracted at prayer and disengaged from Jewish life.

Rachel Wizenfeld writes on women’s issues, parenting, education and more for a variety of Jewish publications. She lives with her family in Los Angeles.