Let’s Take Back ‘Jewess’ From The Anti-Semites 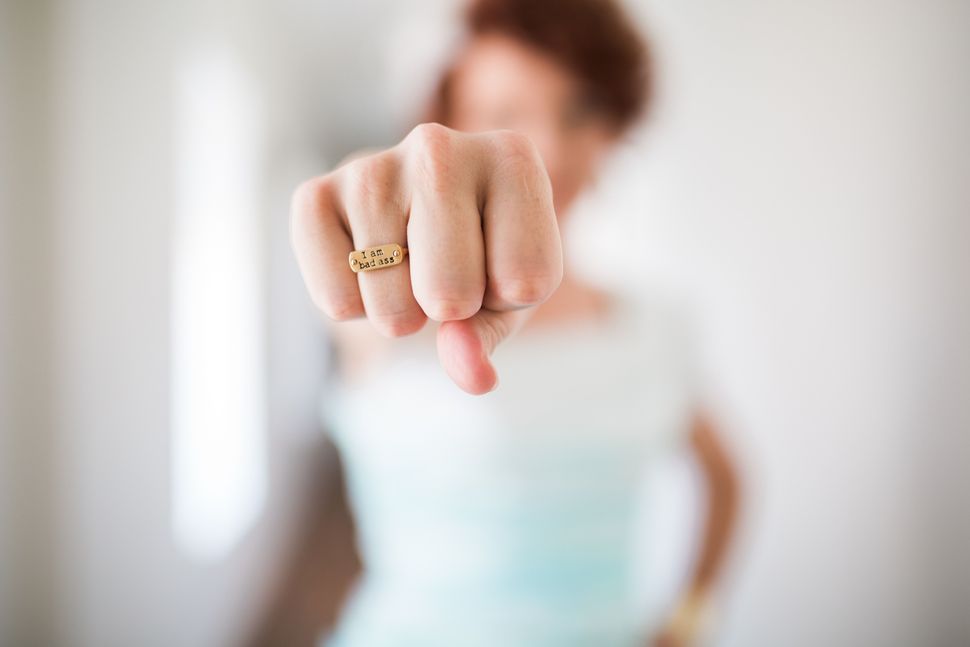 Ever since I heard the word “Jewess” a year ago, I’ve become obsessed with it. I was watching the pilot of “Broad City,” where Abbi and Ilana post an ad on Craigslist that says, “We’re just 2 Jewesses tryin’ to make a buck.”

Before, I had never noticed the word. Suddenly, it was everywhere.

It’s like when I first started covering my hair after I got married. I didn’t notice any shaytls before that. Then I saw women wearing wigs left and right, up and down, and all over. The word “Jewess” is my shaytl.

I then discovered a personal trainer in my neighborhood, a millennial like myself, who called her business Fit Jewess. My colleagues over at The Jewish Journal of Los Angeles, Danielle Berrin and Esther Kustanowitz, label themselves a “Jewess journalist” and a “Writer/Jewess,” respectively.

Last year, when my husband, Danny, suggested I start a site for Jewish women, I immediately knew I wanted to call it Jewess. The site is for women like me, the modern, proud Jewish woman who exists in both the religious and secular worlds. Typically, she is in her 20s and 30s, and she’s just starting her adult life or already has some kids at home. 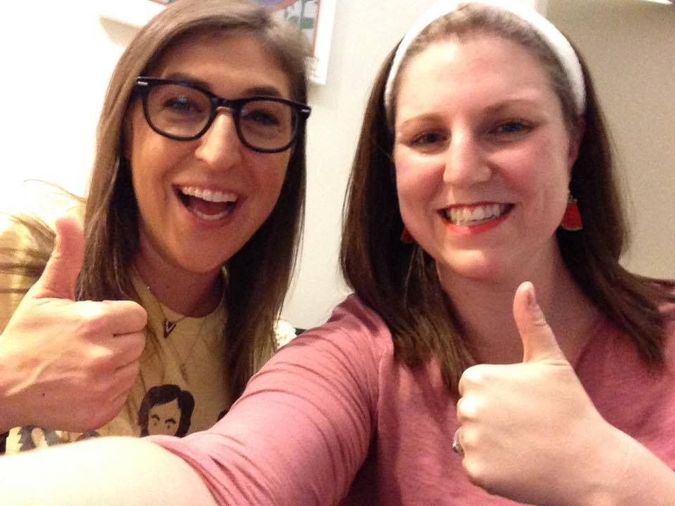 Before launching the site, I decided to do some market research on the term. “Is the word ‘Jewess’ offensive?” I posted on my Facebook page.

As a convert to Judaism, I hadn’t experienced any anti-Semitism growing up. I’d never heard the word “Jewess” used as a slur throughout my conversion process or after I became a Jewess myself back in 2015.

Sure, I’d heard the “K” word, but never as a slur. It was just mentioned in conversations among friends who were discussing anti-Semitism. (I have noticed that if people say the word “Jew” wrong or a little too forcefully, it can come off as racist.)

About 20 people commented on my post — 19 of them saying it was not offensive. To be fair though, most of my friends are millennials and Gen Xers. The one person who said it was offensive is a local rabbi. His reason? Jewess is derogatory toward Jews and women.

Not necessarily, says historian Jonathan D. Sarna, the Joseph H. & Belle R. Braun professor of American Jewish History, and chair of the Hornstein Jewish Professional Leadership Program at Brandeis University. He said that in the 19th century, it was a normal term, and there was even a publication called The American Jewess. According to Jewish Women’s Archive, it was published from 1895 to 1899 and was the initial English-language publication for Jewish women.

“Jewess” simply fell out of the language for decades, said Pamela Nadell, Patrick Clendenen Chair in Women’s and Gender History at American University. “If you read the literature, I find it appearing into the 1930s and after that I don’t see it much,” she said, wondering if it was connected to the rise of anti-Semitism of the ‘30s in the United States and, ultimately, the Holocaust. “The term ‘Jew’ in American history was also a pejorative term,” she pointed out.

Sarna has a different theory: He thinks the feminist movement contributed to the vanishing of the word. “Feminists argued that it was offensive and once they said it was, it became offensive,” he said. “But I would not limit it to Judaism. My sense is that there were a whole lot of -ess words that disappeared that feminists tried to take down many times successfully, like authoress, poetess and Jewess.”

After doing my research on the term, I decided to go forward with the name.

Aside from the fact that “Jew” is no longer an offensive term in and of itself, I like how the “-ess” feminizes the word. I love how it sounds: empowering.

“Jewess” celebrates both Judaism and womanhood. I proudly label myself as a Jewess because it is what describes me best. Much of my identity is centered on being a Jewish woman. I was attracted to Judaism, and I ultimately converted, in part because I enjoyed the role that the Torah dictates for the Jewish woman.

The Jewish woman is responsible for the spirituality in the home. We educate the children. It is our duty to uphold kashrut. We bring blessings to our families. Plus, I am in charge of running practical things, as described in the song “Eishet Chayil”: I get to buy land and go to the town market and all that jazz. I’m a good negotiator, apparently.

Heck, yeah, I want my own word that describes just how special I am!

Jewish women are incredible, and I’m not just saying that because I am one; I’m constantly amazed at all the wonderful stories I get for my site, from Jewish women who are mothers of eight and still easygoing, or running their own businesses even during the busy High Holidays, or managing to raise mindful, sensitive sons while starring on “The Big Bang Theory.” 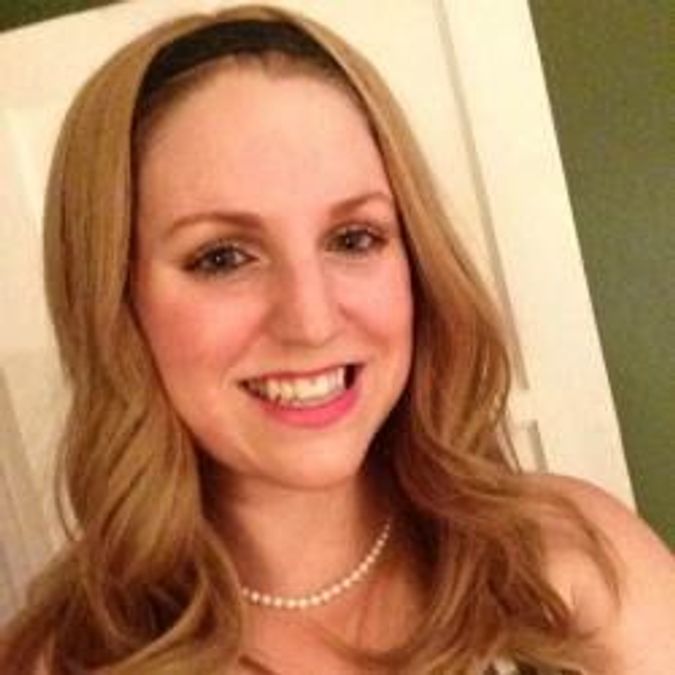 Millennials and other young women like myself are reclaiming this word. “Jewess” is going through the “queer” treatment — another word that was once used in a derogatory manner but is now openly embraced by the LGBTQ community.

Just like them, we are taking our own word back, too.

Kylie Ora Lobell is Jewess in chief of Jewess Magazine (JewessMag.com), a website for Jewish women. She has also written for The Jewish Journal of Los Angeles, the Forward, Aish, Chabad and the Los Angeles Times.

Let’s Take Back ‘Jewess’ From The Anti-Semites