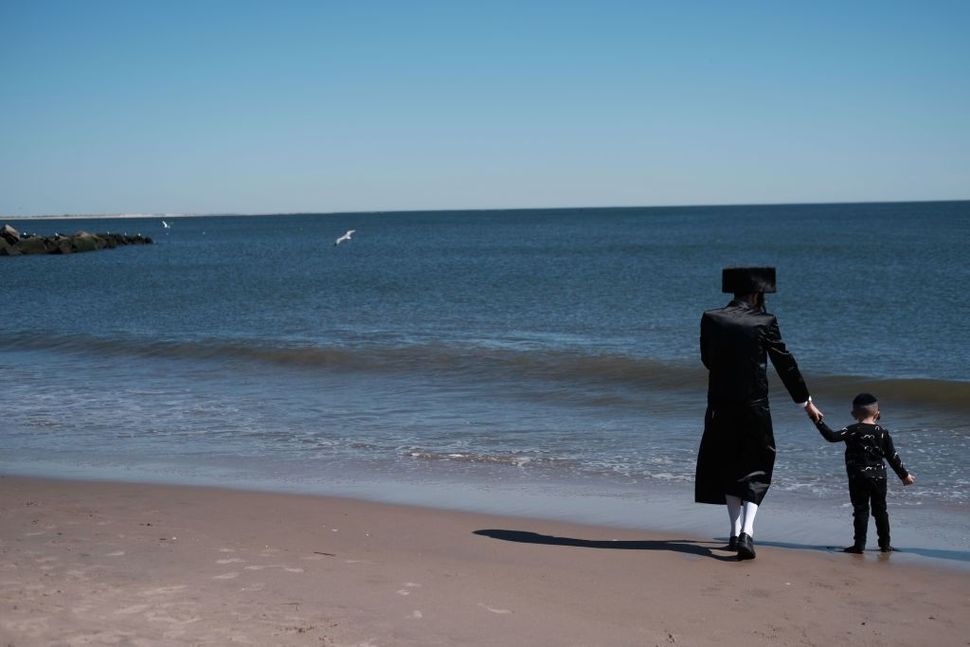 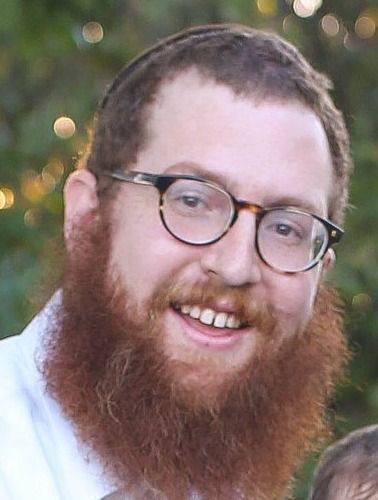 In a recent ‘This American Life’ episode, about the annual West Indian American Day Parade, the show’s host Ira Glass, speaks of the parade-goers in Crown Heights: “Walking up to Jamaicans on the street felt like walking up to people from another planet, people with a general air of hostility, or at least suspicion to outsiders like me.”

As you can imagine, as soon as the episode dropped and the world heard these comments, the Internet was ablaze in outrage.

What was that — you missed it? You didn’t see the tweets, read the think pieces, watch the screeds on cable news shows? That’s right, none of that occurred. There was no deluge of calls for an apology, not because he didn’t say that, but because the targets of the comments were not West Indian masqueraders, but black-hatted Hasidic Jews.

Here was Glass’ exact quote: ““Walking up to Hasids on the street felt like walking up to people from another planet. People had a general air of hostility or at least suspicion to outsiders like me. They waved me off.”

This American Life has covered hundreds of communities across the country, including many reluctant to talk to reporters. Have any other minorities been described in the same way? Did we hear about the “air of hostility” coming from another religious group? I didn’t think so. I know, Ira is Jewish and certainly not an anti-Semite. But had a MAGA-hat wearing Republican podcaster said the exact same thing after trying to interview a group of reform Jews outside Temple, how would you classify such remarks?

Introducing the story, Neil Drumming says, “During the parade, [the Hasidim] all seem to be rushing down the street, like people on the way to an appointment, not looking at the festivities at all.” Congratulations, you just described New Yorkers all year long. But this is a really deliberate way to frame Hasidim as outsiders.

If Glass had listened back to how he reported the story, he would understand why he was treated with suspicion by Hasidic passers-by. We Hasidim are used to people coming to gawk at us — and we’re weary of how almost every story about Hasidic Jews gets framed in the media.  Had Glass stopped me for an interview, I too would have refused. I say this as an avid media consumer — I’ve written on the record about controversial political topics, and I’ve listened to every episode of This American Life for almost five years – I likely would have recognized Ira and would probably have been a little star-struck. But I still would have refused, because I would have known there would be a strong likelihood my words would get twisted or edited selectively to support a narrative that would not be kind to us.

This story, like so many, othered us. And sadly, it’s something we’re used to. From the New York Times to CNN, from blogs to podcasts, Hasidic Jews are mythical creatures living in a bubble only the bravest and most intrepid reporters can infiltrate. Recently, two articles were published about the same story. To hear the New York Times tell it Hasidic folk can barely stand to look at customers eye-to-eye, and so they turn to anonymous online platforms. They found shady Hasidic Jews “gaming the system” by — wait for it — hiring SEO experts to improve their listings. Buzzfeed, by contrast, found human beings trying to make a living while balancing millennia-old traditions with the challenges of modern-day life.

The irony is that the very people whom Ira found to be “hostile to outsiders” made their way across the city a month later, searching for Jews who didn’t make it to synagogue, in order to blow the shofar for them. Two weeks later, they did the same with mobile sukkahs and lulav and etrog sets. We Lubavitch Hasidim of Crown Heights actively seek people out to speak to and share our message. That message is, by the way, that there are no outsiders — we are all, in fact, part of the same family.

The Jewish community in Crown Heights, as well as Borough Park, Williamsburg and others in Brooklyn, experiences anti-Semitism daily, often violently. The media’s othering of Hasidim no doubt contributes to the view of us as being “different” or “special” and somehow worthy of being attacked.

It’s a tale as old as the Jewish people. It’s what Haman told the king Achashveirosh in the story of Purim to justify the genocide of the Jews: “There is a certain people, scattered and dispersed among the other peoples in all the provinces of your realm, whose laws are different from those of any other people.”

Today, more than ever, it is imperative that journalists get our stories right. We need reporting on the Orthodox community that is both compassionate and accurate.

Ira, leave your mic and recording equipment behind and come spend a Shabbos here with a Hasidic family. You’ll find we’re not other-planet-dwelling, hostile freaks.

We are regular people with the same struggles and challenges in our jobs, relationships and spiritual lives. Some of us even listen to podcasts and (gasp!) NPR. We, too, are simply trying to live “this American life”. I invite you to come see it for yourself.