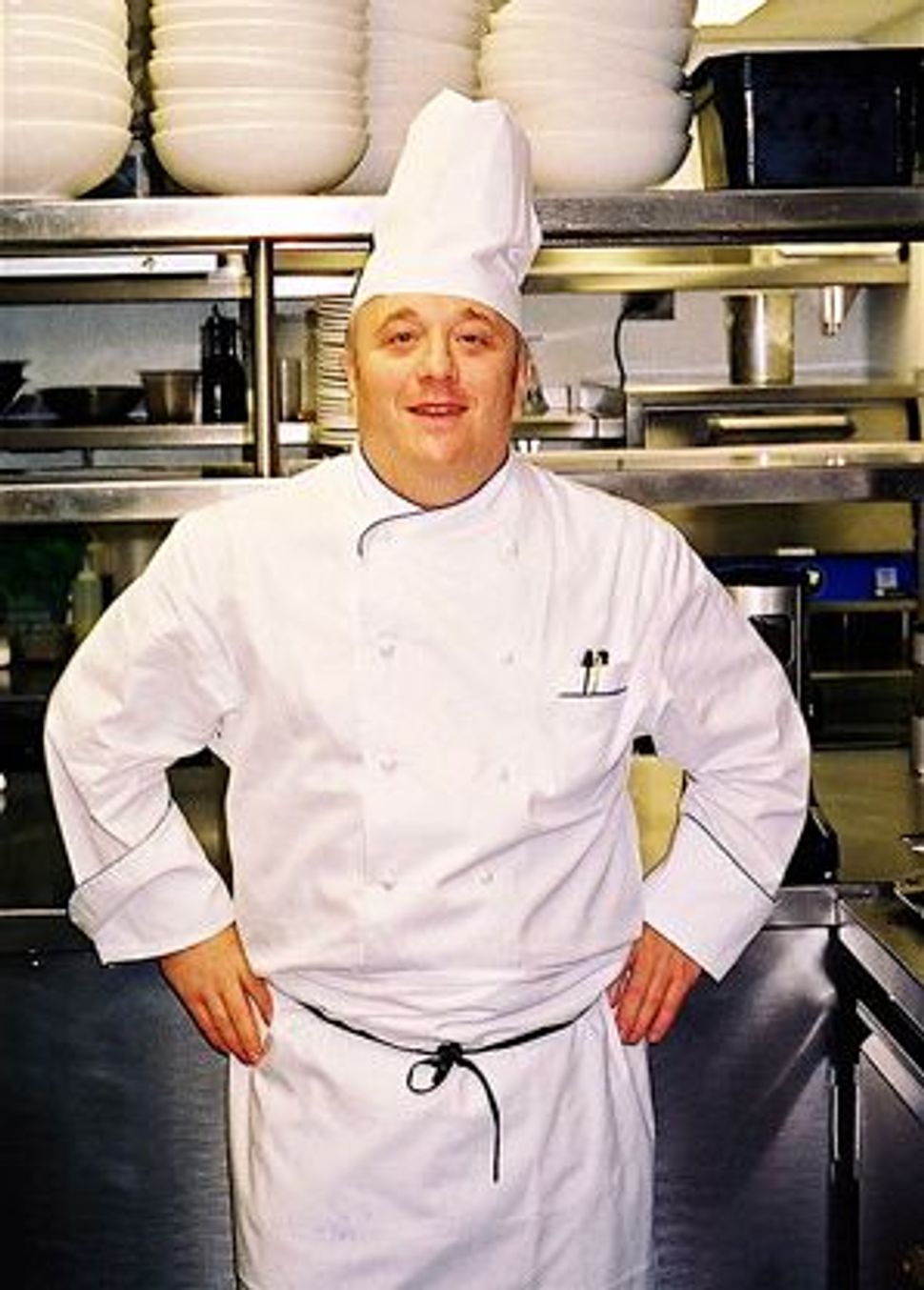 TOP CHEF: Mark Strausman says of Jewish and Italian cooking: 'They are both peasant cuisines.'

As a kid growing up in Queens, Mark Strausman would often walk down the hall of his family’s apartment building to trade his mother’s stuffed cabbage for some of his neighbor’s eggplant parmesan. The flavors might have been a little different, the ingredients not quite the same, but there was something familiar in how the two families approached cooking. 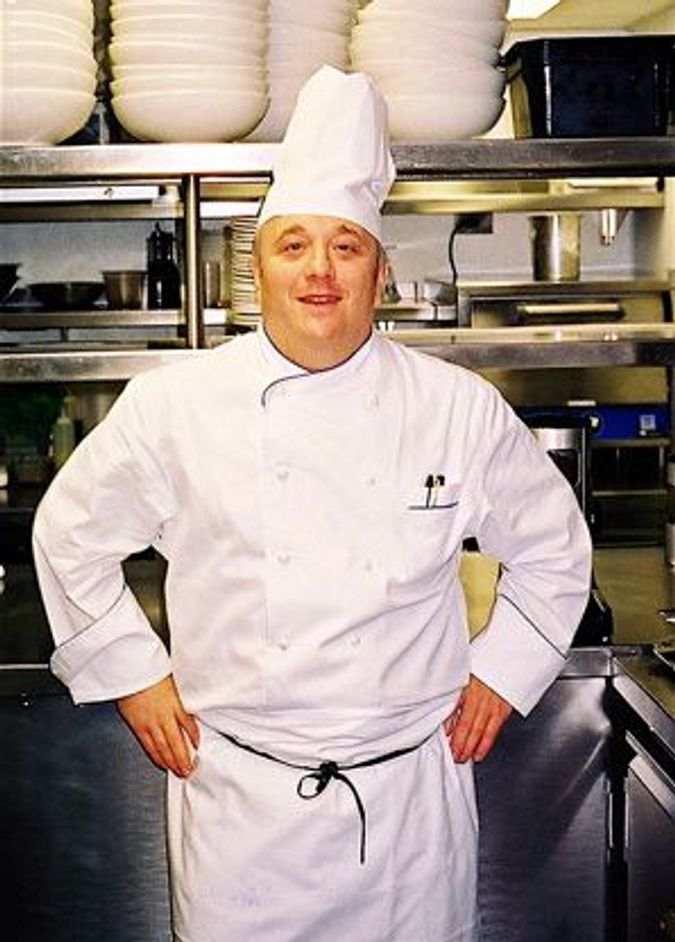 TOP CHEF: Mark Strausman says of Jewish and Italian cooking: 'They are both peasant cuisines.'

“It was two immigrant cultures, Jewish and Italian, and I saw very little difference between the two,” he said the other day in the kitchen of Fred’s, a restaurant located in the upscale New York department store Barney’s. “Both have backgrounds centered on food, and to me, that’s where the beauty is.”

At Fred’s, Strausman is the consulting chef. These days, in addition to overseeing the kitchen at Fred’s, he is the head chef at Coco Pazzo, a storied, well-reviewed trattoria in midtown Manhattan that he runs with his longtime partner, the Florence-born Pino Luongo. The restaurant serves smart, updated versions of Italian American classics that, with some close examination, can look a little, well, Jewish.

“I bread the Milanese in matzo meal,” he said, waiting on a bowl of mushroom barley soup during lunch service at Fred’s. “It’s crunchy; it makes better breading.” Then there is the Arrosto Toscano, or Tuscan Pot Roast, which he makes with plum tomatoes, rosemary and red wine. It’s all very Italian, except that Strausman makes the dish with brisket and not with an eye round of beef. He thinks of the one-pot meal as a reinvention of an old Jewish favorite he remembers from childhood.

“They are both peasant cuisines,” he said, comparing the Jewish and Italian cooking traditions. “And what’s the essence of a peasant cook? To use your brain and ingenuity to satisfy your palate.” Both traditions, after all, are heavily reliant on stewing and braising — no Escoffier-style sautéing here — and share what Strausman sees as “the ideology of the meal,” the reverence of a long dinner well enjoyed.

It was in cooking school and then on travels through Europe that Strausman’s interest in food became what he calls “anthropological.” Why, for example, do Jewish and Italian cooks make a very similar almond-and-sugar pastry — macaroons in Jewish cuisine, and brutti ma buoni, or “ugly but good,” in Italian — he wondered. “After a while, I realized that no one invented it,” Strausman said. “People just created it with their own ingenuity.”

One of Strausman’s own creations that has attracted a good measure of attention is a special Hanukkah dish that, at least in certain circles around New York, has become known as “the power latke.” It’s a crisp mound of potato and onion cooked in grape seed oil, covered with shavings of white truffle and finished with an artful splash of truffle oil. (With prices for truffles approaching $4,000 a pound this season, the “power latke” finds itself temporarily off the menu.)

As a chef, Strausman rediscovered the latke rather late in life. His second child had just been born, and he wanted to give his son a taste of the cultural trappings of religion. He dusted off the old Jewish recipes for dishes he first ate in Queens. “I knew that I wanted him to experience lighting the candles and eating potato latkes,” he said. “And of course, I also wanted him to know that his dad’s were the best.”

Joshua Yaffa writes about food for the Forward.