Voice of the Voters 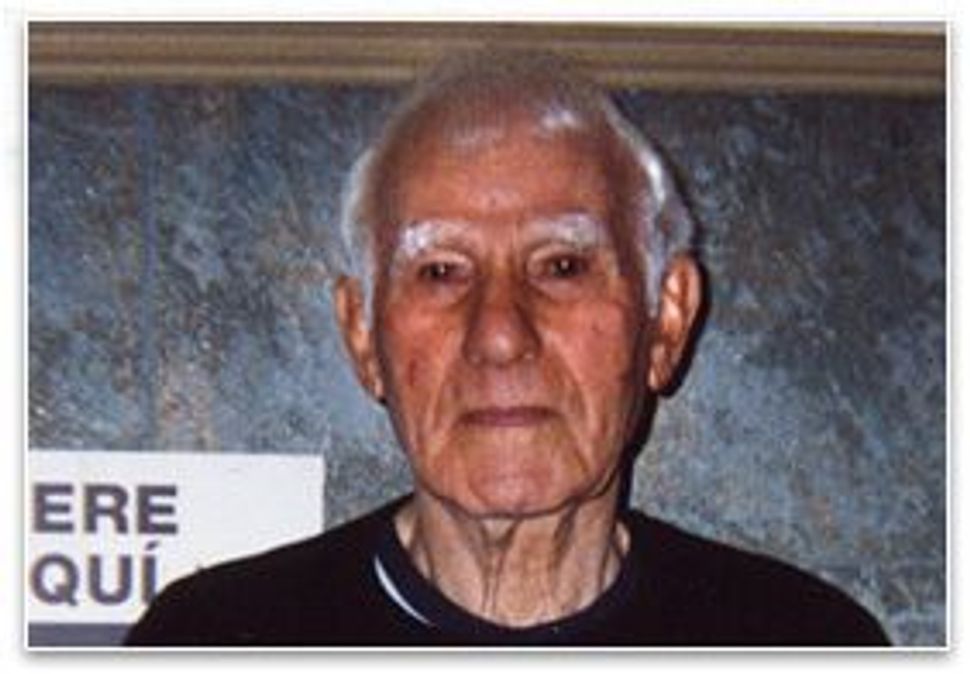 Two-thirds of the nation’s Jewish votes were up for grabs on Super Tuesday. Exit polls showed that Jews turned out in disproportionately large numbers. Below, a glimpse into what was on the minds of some as they cast their ballots.

Barack Obama’s message of change has resonated with Yoel Fried, a yeshiva student in Lakewood, N.J. “I’d like some change in this country,” Fried told the Forward.

What should change? “How the rest of the world looks bad at America.”

When Fried’s choice drew a surprised look from a passing fellow student, Fried acknowledged that he was probably in the minority among his fellow ultra-Orthodox. “Religious people are mostly not Democratic, because of the moral issues — gay rights, etc.”

There has been a lot of talk about families splitting their votes on Tuesday’s primary choices — but what about people doing the same with their own votes?

Leslie Carroll of Manhattan’s Upper West Side was having a hard time choosing between the Democratic contenders. So, given that New York State allows voters to select six delegates to the nominating convention, Carroll decided to split vote between Obama and Clinton.

“I had the hardest time of my life,” Carroll said. “It wasn’t until I was in the voting booth that I made up my mind. We have to have a Democrat, and I voted for the person I thought could win in a general election.”

In the end, she decided that that person was Obama, and cast her personal vote — which has no bearing on the delegates — for him. Still, she said, her ultimate priority was not to elect a single candidate but rather to help the Democrats. 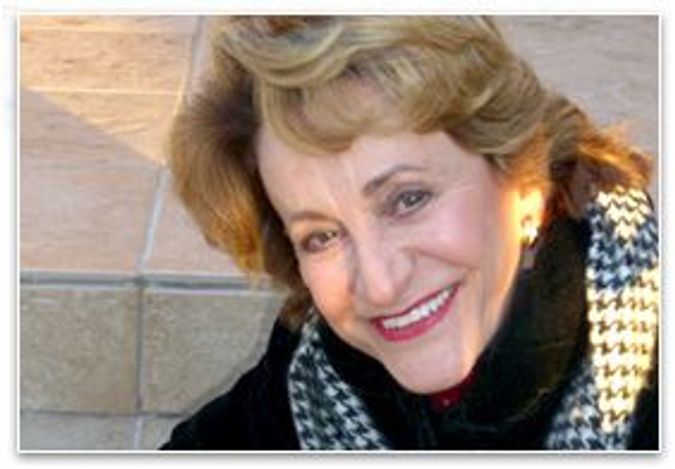 Georgia Mercer, a Beverly Hills, Calif., resident who sits on the board of the Los Angeles Community Colleges, voted for Hillary Clinton. “She’s the best qualified to both run the White House and deal with the international pressure we’re under,” she said while holding her dog, Zoe. “She won’t promise things that she can’t deliver.”

Beverly Hills residents Asher and Jaimie Pergament both voted for Hillary Clinton. Asher, 36, a hotel manager, said that he chose the New York senator because she was the most intellectually astute contender among the field of Democratic candidates.

“Hillary is the smartest one ever,” he said. “And we know the Clintons’ commitment to the Middle East and to peace,” he added. Jaimie, a 35-year-old television producer and fashion designer, concurred. “I voted for the most qualified person,” she said. Jaimie added, however, that if Barack Obama were to win the presidential primary, she and her husband would gladly throw their support behind him. 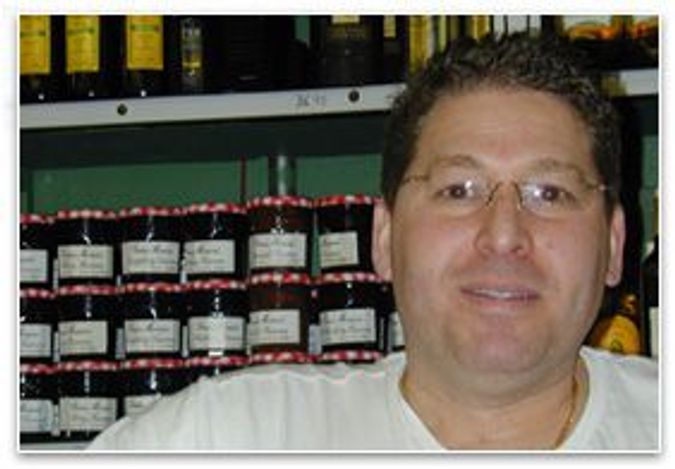 “I think we need a woman in the White House. How’s that for a quote?” Kleiman said. “And I think Obama is too green. He’s not ready, although he has a lot of great ideas. A lot of people are for Obama. That’s scary to me. I think he’s all talk. He’s a great speaker — but then, so was I, in college.” 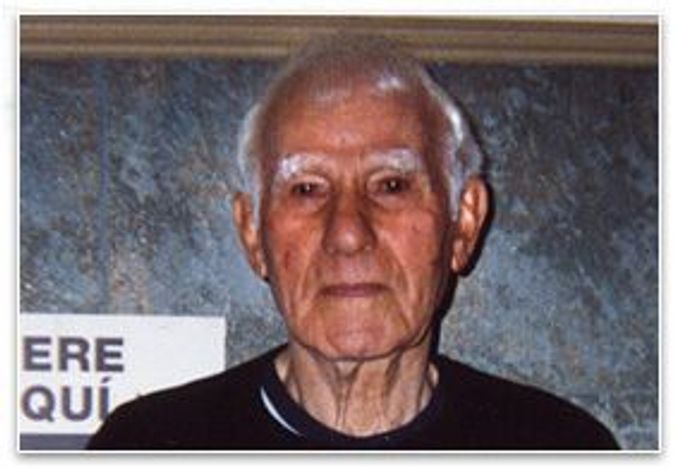 Ernest Biderman, a Clinton supporter from the Brighton Beach area of Brooklyn, looked to the past to explain his choice — specifically, his history as a Holocaust survivor who made aliyah to Israel before coming to New York.

Biderman, 81, lost both of his parents and all eight of his brothers and sisters during the Shoah. He named health care, senior citizen’s issues and Israel as his top concerns in the campaign.

“The most important thing is Israel; we lost 6 million people, and that’s enough,” Biderman said, standing in the hallway outside his polling place. Biderman added that, though he voted for Clinton in the primary, he is considering Republican John McCain for the general election. 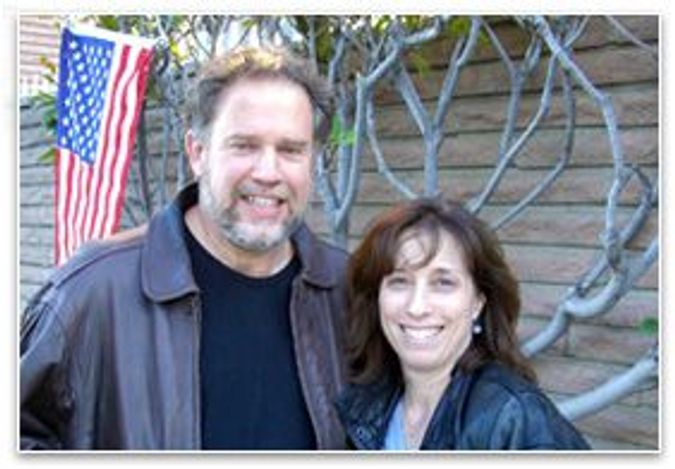 Jeff Meisel, a Republican, is backing John McCain after his first choice, Rudy Giuliani, dropped out of the race. Meisel, a 51-year-old owner of vocational schools, said he was disappointed that Giuliani exited the contest but that McCain was also tough enough. “I believe we need someone with a firm hand,” he said. “McCain is strongest on the Middle East.” His wife, Lori, however, was not as sure as her husband. “None of them are good,” she said. Lori, 51, was, in fact, still undecided as she spoke with a reporter just outside her polling station. She noted that she had been a life-long Democrat but had voted Republican in recent years because of the party’s stance on Israel.

John Philip, an actor, writer and lawyer on Manhattan’s Upper West Side, offered a unique perspective on his vote. “I’m not Jewish, but I have a lot of Jews in my immediate family. The election of a president like Clinton sends a message to Israel that they have a strong ally in the White House. Obama will not take a strong stance against Iran. That could bring about an even more chaotic situation. Hillary sends the balanced message that she will work tirelessly for peace but allow no threat to Israel’s survival.”

Voice of the Voters