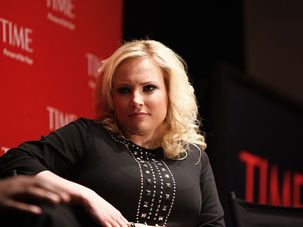 McCain is not Jewish, and therefore does not face anti-Semitism. 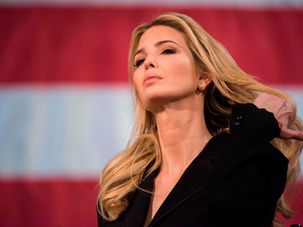 But didn’t Joe Lieberman break Shabbat during his eulogy as well? 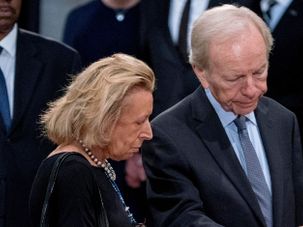 In his eulogy for his close friend John McCain, Joe Lieberman recalled his accommodation of Lieberman’s Jewish observance and his love of Jerusalem. 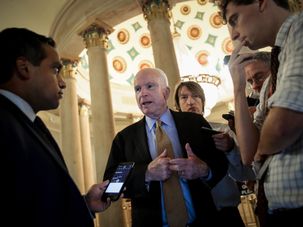 “I like to think that in the toughest moments I’d do the right thing, but you never know until you’re tested,” McCain told him. 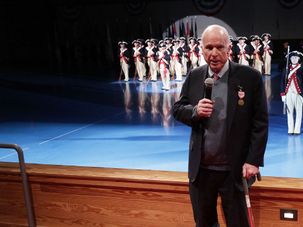 Sen. John McCain, who made human rights and Israel centerpieces of his advocacy for a robust U.S. influence across the planet, has died. 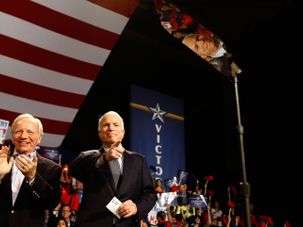 “Becoming John McCain’s friend has been one of the great blessings of my life,” Lieberman said in a statement. 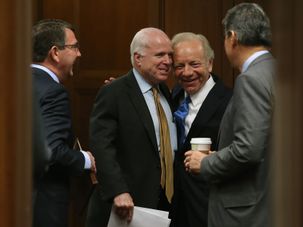 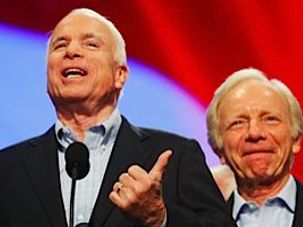 McCain thinks that he might have won if he picked Lieberman over Sarah Palin. 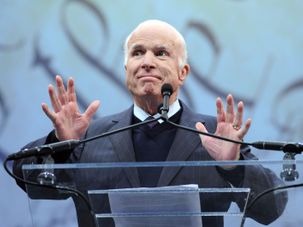 “We live in a land of ideals, not blood and soil.”