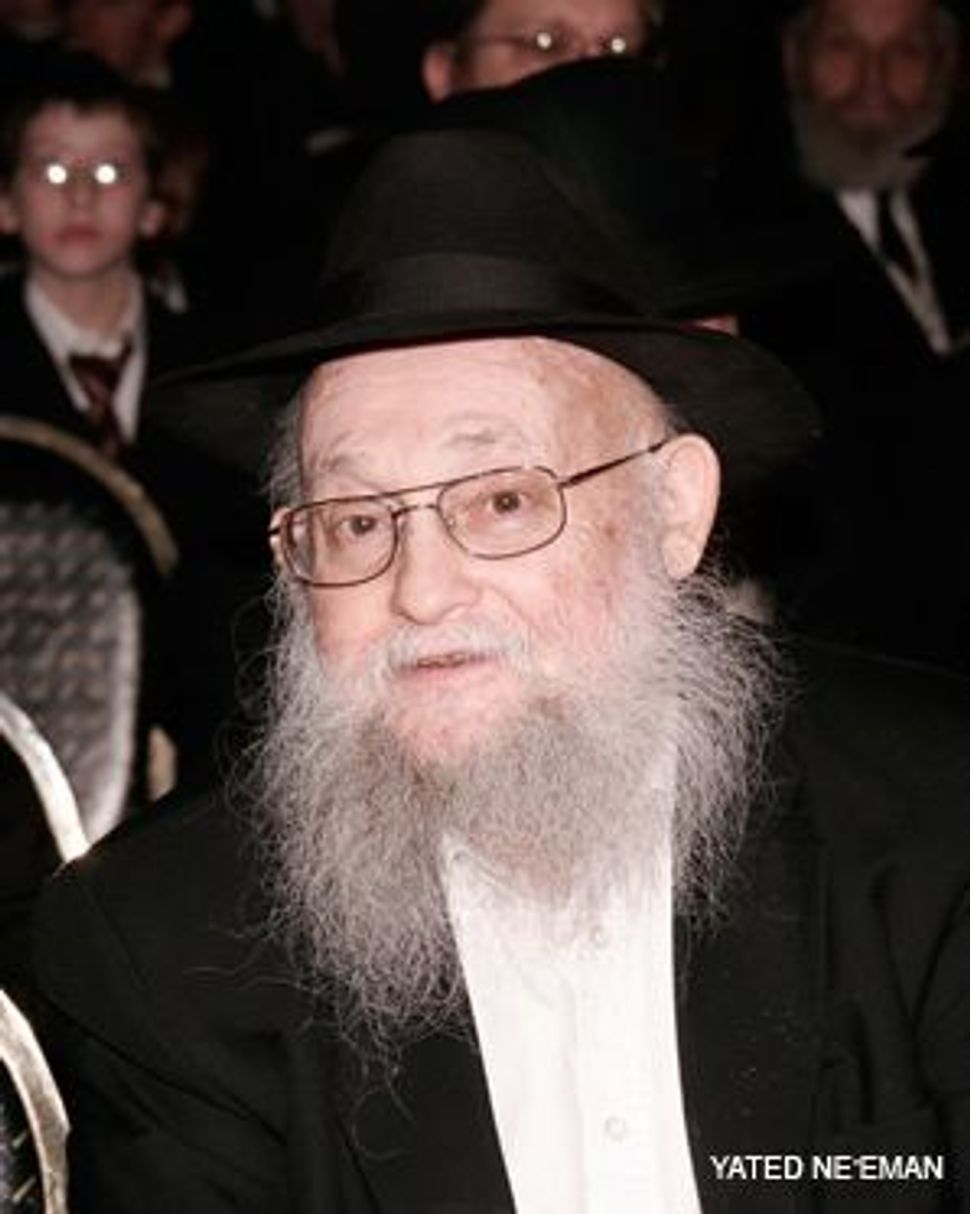 Rabbi Eli Teitelbaum, an ultra-Orthodox educator and innovator who created a series of dial-in phone lines with lectures on sacred texts, died March 23 at the age of 68. 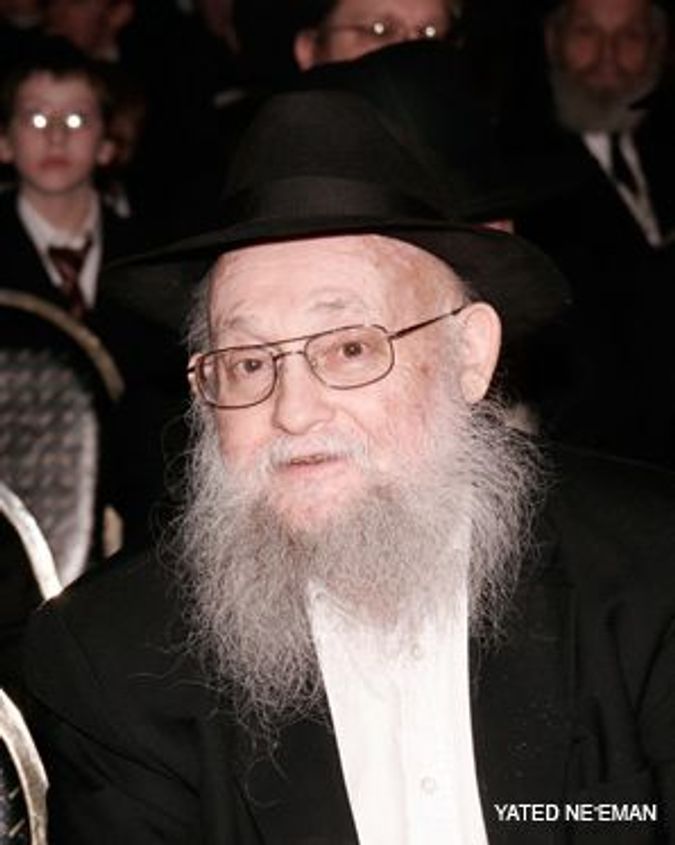 Teitelbaum pioneered the now-popular concept of a subscription phone service that allowed users to listen over the phone to lectures on the Talmud with his Dial-a-Daf service, founded over 20 years ago. Since the system was computerized 15 years ago, it has handled more than 5 million calls.

“Eli Teitelbaum believed that technology was created for a reason, and he wanted to see it maximized,” said Binyamin Jolkovsky, editor in chief of the Jewish World Review Web site and a friend of Teitelbaum’s. “His goal was to take that divine spark that could be used toward spreading Torah.”

Teitelbaum grew up in Queens, the son of Rabbi Avraham Yaakov Teitelbaum, and later moved to the Boro Park section of Brooklyn. He taught sacred texts for nearly 40 years in the primary school of the Yeshiva-Mesivta Torah Temimah in Brooklyn, where he was also director of curriculum. Teitelbaum founded and ran Camp S’dei Chemed International summer camp in Israel.

Friends described Teitelbaum as relentlessly energetic and constantly writing articles, developing new projects and dispensing advice. He even learned judo. He wrote on subjects ranging from fraud and Ponzi schemes to Intelligent Design (in which he believed) and modern technology. A family member said that Teitelbaum would often bring a pen and paper along to weddings so that he could write in his spare moments.

He was also outspoken about controversial issues in the Orthodox world. Most recently, he decried a ban placed on a concert by ultra-Orthodox musician Lipa Schmeltzer, likening the concert’s opponents to the Taliban.

Teitelbaum developed the Dial-a-Daf system to make Talmud study accessible to people who were too busy or too unwell to attend a lecture series. Subscribers to the service could listen to prerecorded lectures by rabbis on that day’s page of Talmud. The program proved wildly successful and expanded rapidly to include a number of other offerings, but Teitelbaum ran them as a not-for-profit and made no money from them.

In one of his articles, titled “Modern Technology,” Teitelbaum wrote that integrating technology into Orthodox life required both eliminating unacceptable material and providing attractive, kosher alternatives.

Teitelbaum is survived by his wife, Toby; his children, Dovid and Shainda, and eight grandchildren.