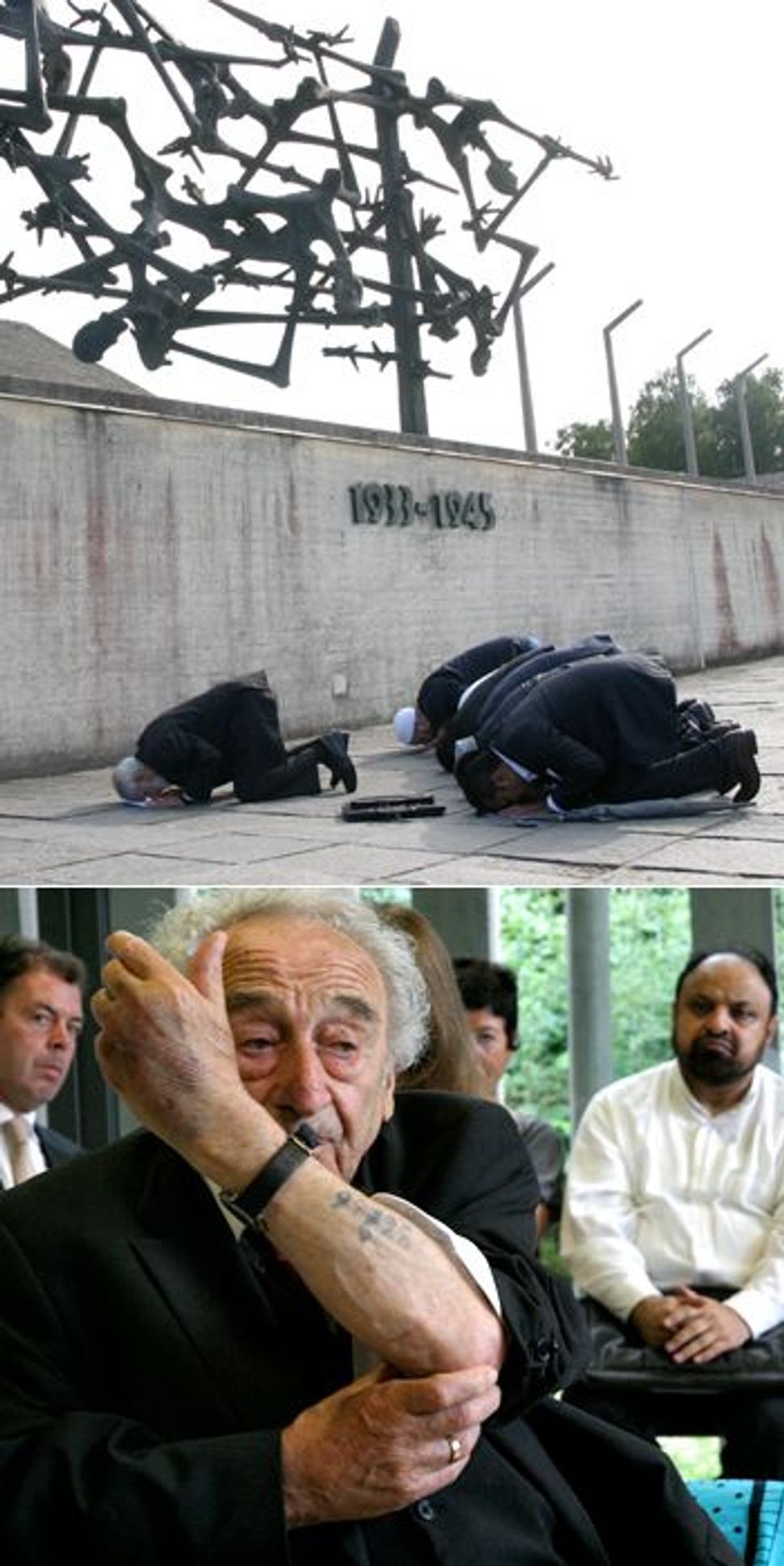 Six weeks ahead of congressional election day, Capitol Hill denizens took time out from their schedules to hear Muslim imams tell the story of their recent journey to visit Nazi death camps in Poland and Germany.

The September 22 event was hosted by Minnesota Democratic Rep. Keith Ellison, the first Muslim elected to Congress, and attended by Jewish Rep. Debbie Wasserman-Schultz of Florida, who told the audience of a little known experience she shares with Ellison. Both had chosen to take the oath of office on their own holy book: Ellison with his hand on the Koran, and Wasserman-Schultz on a copy of the Old Testament.

But at the center of attention were the Muslim and Jewish participants who shared their stories from visiting Auschwitz and Dachau in August, a trip first reported by the Forward.

“I changed; I wasn’t the same when I came back,” said Laila Muhammad, who participated in the visit. Imam Abdullah T. Antepli, the Muslim chaplain of Duke University added: “whenever I touch my daughter’s hair I can’t help but remember the piles of hair,” referring to the room filled with piles of human hair at Auschwitz. 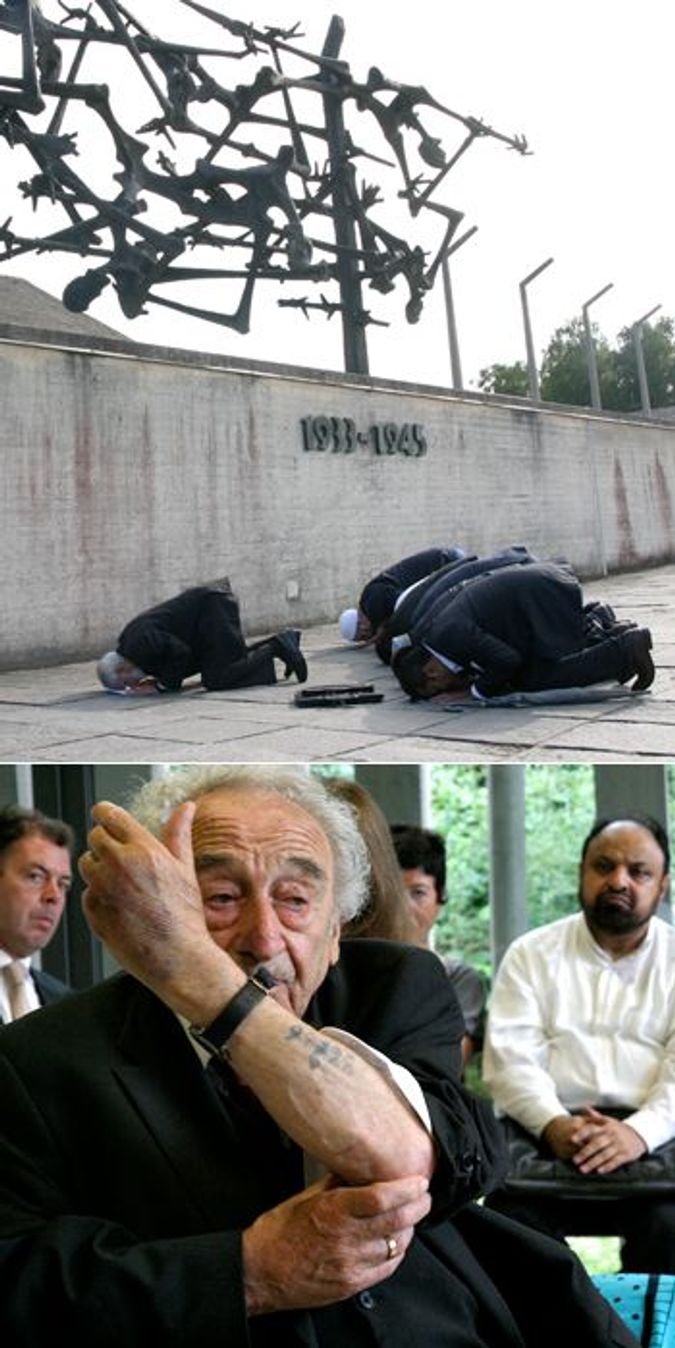 The visit, organized by the New Jersey-based Center for Interreligious Understanding, and sponsored by the Konrad Adenauer Foundation, headquartered in Germany, brought eight American Muslim leaders on a tour of Nazi death camps. They were accompanied by the State Department’s special envoy on antisemitism, Hannah Rosenthal, the daughter of a holocaust survivor; by Rabbi Jack Bemporad, head of the group that organized the trip, and by Marshal Breger, a law professor from the Catholic University.

“As soon as the imams decided to pray by the Dachau statue, I knew it was history in making,” recalled Rosenthal. The group of Muslim leaders also presented the audience, made up mainly of congressional staffers, with the language of the joint statement they published upon returning to the U.S.

Beyond the goal of providing Congress with an account of the unusual tour, participants also shared their plans for future activity on the issue. They vowed to speak out against Holocaust denial in the Muslim world and to take action against the proliferation of the notorious anti-Semitic forgery, the Protocols of the Elders of Zion, in the Arab world. “To deny the Holocaust is false testimony,” said Imam Muhammad Maged, who explained that false testimony is considered a sin in Islam.

Among the future programs planned by the groups are sending young Muslims to similar trips, arranging visits to the U.S Holocaust Memorial Museum in Washington, and taking a stand against antisemitic propaganda in the Muslim world.

Marshal Breger tied the imams’ tour to the current Holocaust denial attempt by Iranian president Mahmud Ahmadinejad, saying that the success of the visit to the Nazi camps shows that “we can empower all voices in the Muslim world to speak the truth.”