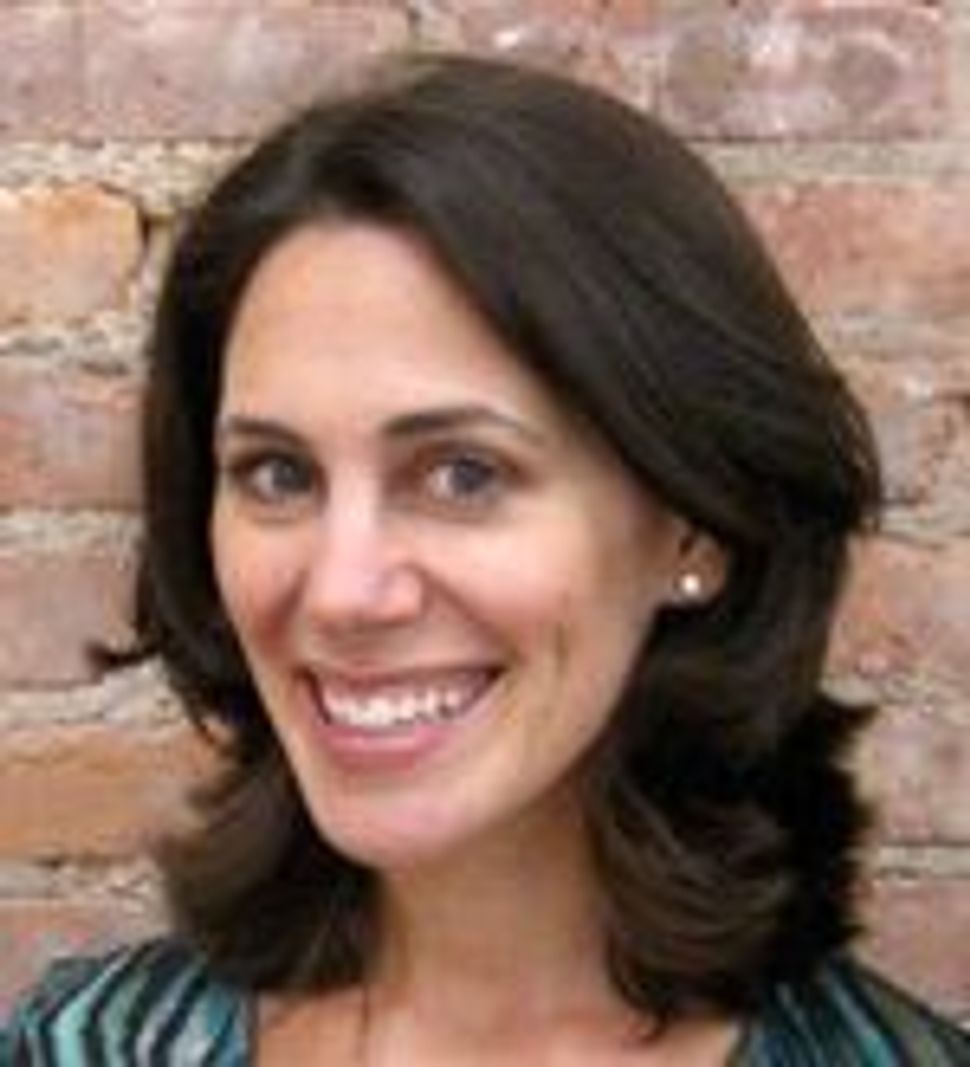 This fall, eight guest editors are helping to shape the Forward Forum by commissioning opinion pieces. This week it’s Rachel Sklar, who has chronicled the media world at the Huffington Post and the Daily Beast, and now at Mediaite.com in her capacity as editor-at-large. A native of Canada, Sklar is a contributor to numerous anthologies and is working on a humorous book titled “Jew-ish.” She also co-hosts “The Salon” on The Jewish Channel. 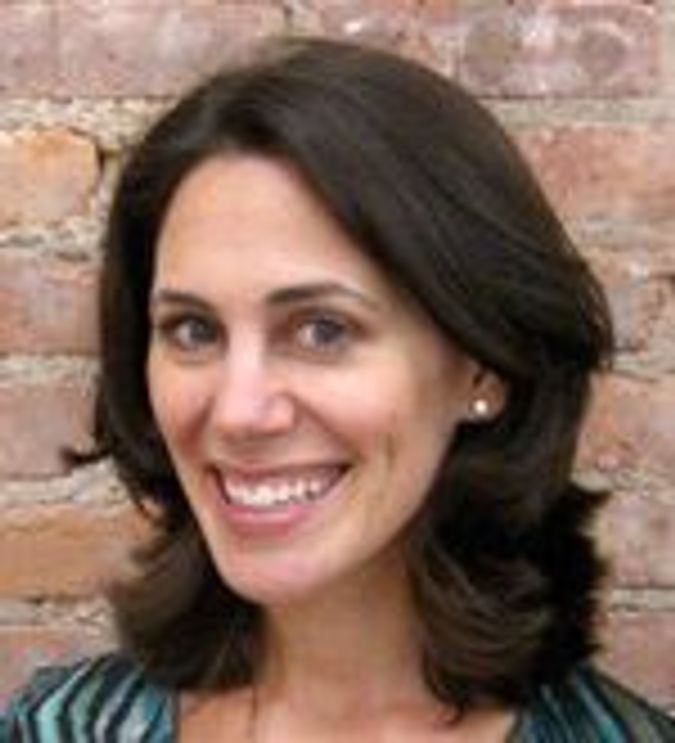 Always Anatevka: In “Fiddler on the Roof,” Tevye, the milkman, longs for the simple times in his village of Anatevka, where traditions could be counted on and everyone knew his or her place. By the end of the play, pretty much every assumption Tevye started out with has been completely taken apart. But also, put back together — remade, reshaped, reinvented for a new time, with new players. That is what these four essays are about: evolving Jewish identity — and what is won, lost, found and created in the process. It’s not always easy and it’s not always pretty, but it is, ultimately, what always is. To that, what else can we say but — L’chaim! Right? Of course, right.