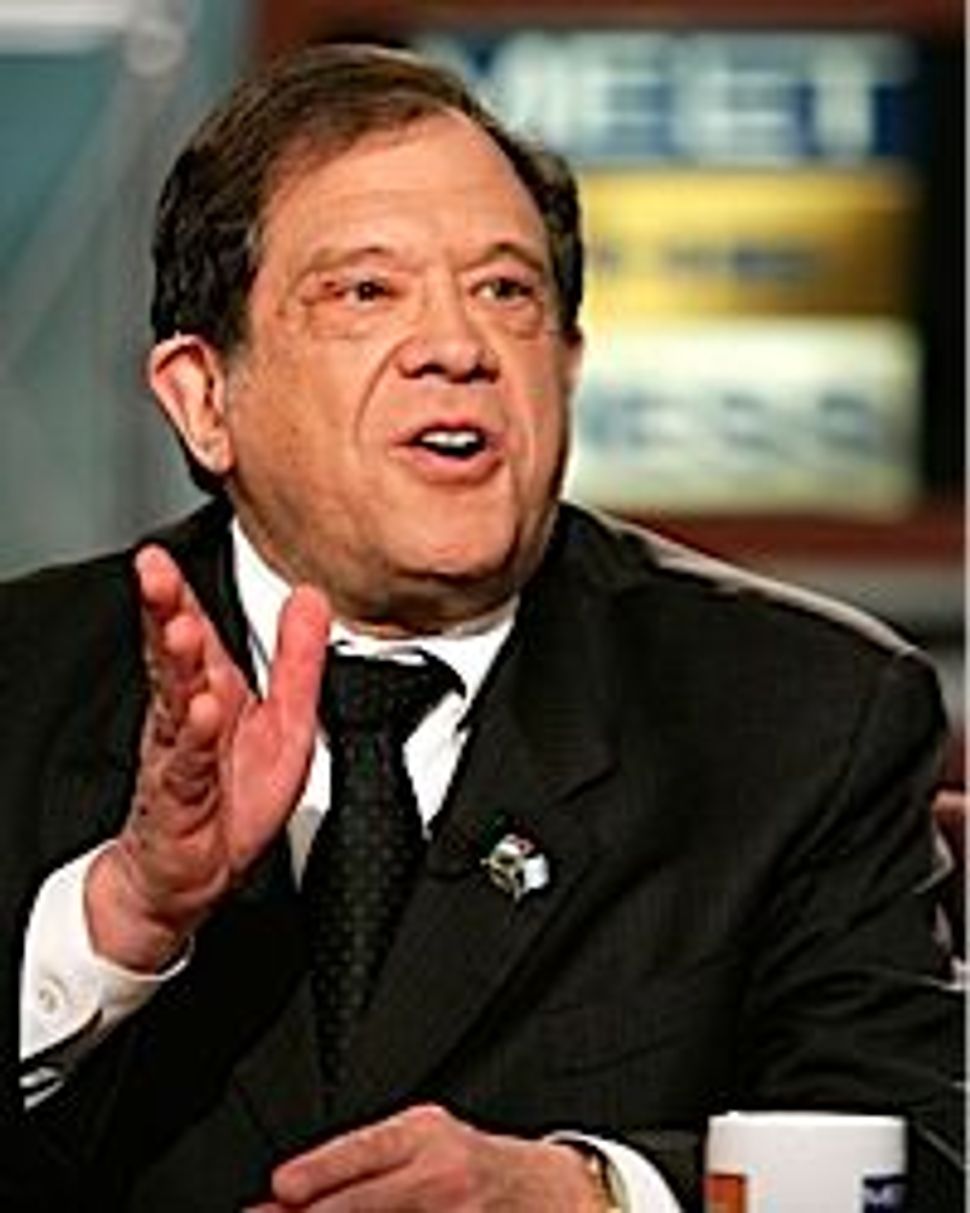 Followers of Tikkun magazine (and this writer has been one) may have experienced déjà vu over a recent article, 2010 Elections: Why Have the Democrats Lost Popular Support? In it, Tikkun editor Rabbi Michael Lerner writes that Democrats are losing votes for abandoning “their promises for ‘change we can believe in,’” leaving liberals and progressives “heartsick at having campaigned for a president who turned out to pursue policies almost diametrically opposed to what they had understood him to be promising.” 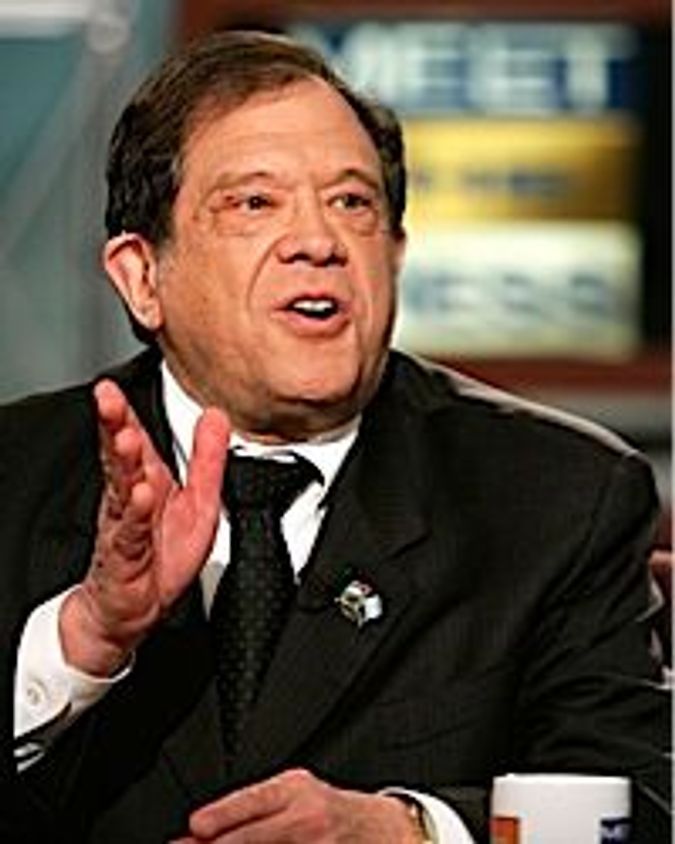 And that’s not all: “Many feel humiliation at having believed Obama and are unlikely to spend much energy trying to back the Democratic Congress that failed to back their ideals.”

In other words, if Democrats sink this election season, it’s not for being too liberal — but for not being liberal enough. Not passionate enough, not principled enough. Maybe so. And didn’t Lerner write that about John Kerry…Al Gore…and Bill Clinton?

“Yes,” Lerner confirmed to MitzVote. “Democrats have consistently failed to articulate a coherent world view and then fight for it. Instead they’ve sought to be ‘pragmatic’ and ‘realistic,’ and that has meant consistently compromising any principles they might have in order to ‘accomplish something’ while in office.”

Elsewhere on the political spectrum and around the chattering classes, others too are noting the benefits of being more principled — or call it idealistic, visionary — and less conforming to realpolitik consensus.

Writing not about national parties, but political lobbies, the Forward’s own Noam Neusner, a conservative columnist, recently employed a similar formulation. Neusner wrote that if J Street, the young “pro-Israel, pro-peace” lobby, really wants to be a game-changer, it must be willing to be as radical as the rightwing Tea Party. In election after election, he said, the Tea Party has:

routinely chosen the extreme over the safe, the purist over the pragmatist — consequences be damned. … If J Street is to have a lasting impact on American foreign policy, it must be willing to set aside all other considerations, including the risk that by putting up a more peace-focused candidate, it will put up a less electable one.

In short, J Street must be willing to lose every election, every vote in the House and Senate, every conceivable measure of short-term political power, to actually achieve a lasting change in America’s stance toward Israel. Otherwise, it’s an organization defined by mere gradients of difference with the status quo.

Lerner too is convinced that thinking big and acting bold is the way to have the greatest impact. In his Tikkun article, he put it this way:

It is never as important to win a legislative agenda as it is to convince the American people of a worldview. The reason: if you don’t win support for a worldview, the next president of the opposing political party and a Congress that supports that president can dismantle most of what you’ve put in place. But if, as Roosevelt did in the 1930s and Reagan did in the 1980s, you use your presidency to build support for your worldview, then you find that even when a president and Congress of a different party take control (Eisenhower in the 1950s and Clinton in the 1990s), their options are extremely limited because the previous ideology still has a hold on the consciousness of the American people.

As loyal liberals and Democrats steel themselves for heartbreak, they may also wonder why their side keeps hitting the same pitfalls, year after year. Ironically enough, it’s a reason — by Lerner’s lights — that confirms their worst enemies’ suspicions.

“The underlying issue is that the Dems fear that their worldview, if fully articulated, would easily be characterized as socialist, and they have never been willing to challenge the deep anti-socialist ideology of the right,” Lerner wrote in an email. “And their fears are not unrealistic … They don’t have the guts to defend their version of socialism or to point out how much better off people are in material terms in many socialist societies.”

Not that the author of The Politics of Meaning advocates such a defense. “We have proposed that the Dems embrace … a whole new way of thinking that we call The Caring Society: Caring for Each Other, and Caring for the Earth.” He thinks a constitutional amendment would be a good way to get there.