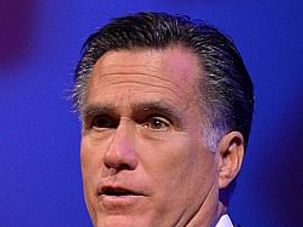 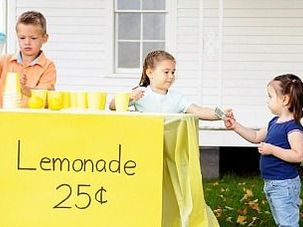 Have Some Empathy for the Entrepreneur

Think about what it’s like to start and run a small business. You will understand why entrepreneurs have a natural dislike of lawyers, bureaucrats and April 15, Noam Neusner writes. 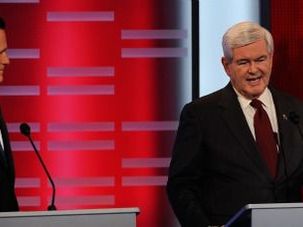 The Republicans’ hard line on Israel seems aimed more at Christian conservatives than American Jews. Noam Neusner says the GOP is only telling the truth and winning new support. 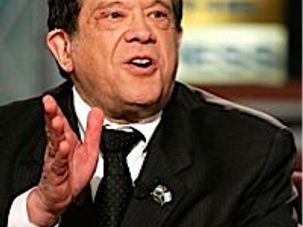