Outside Philly, Economy at Fore of Voters’ Minds 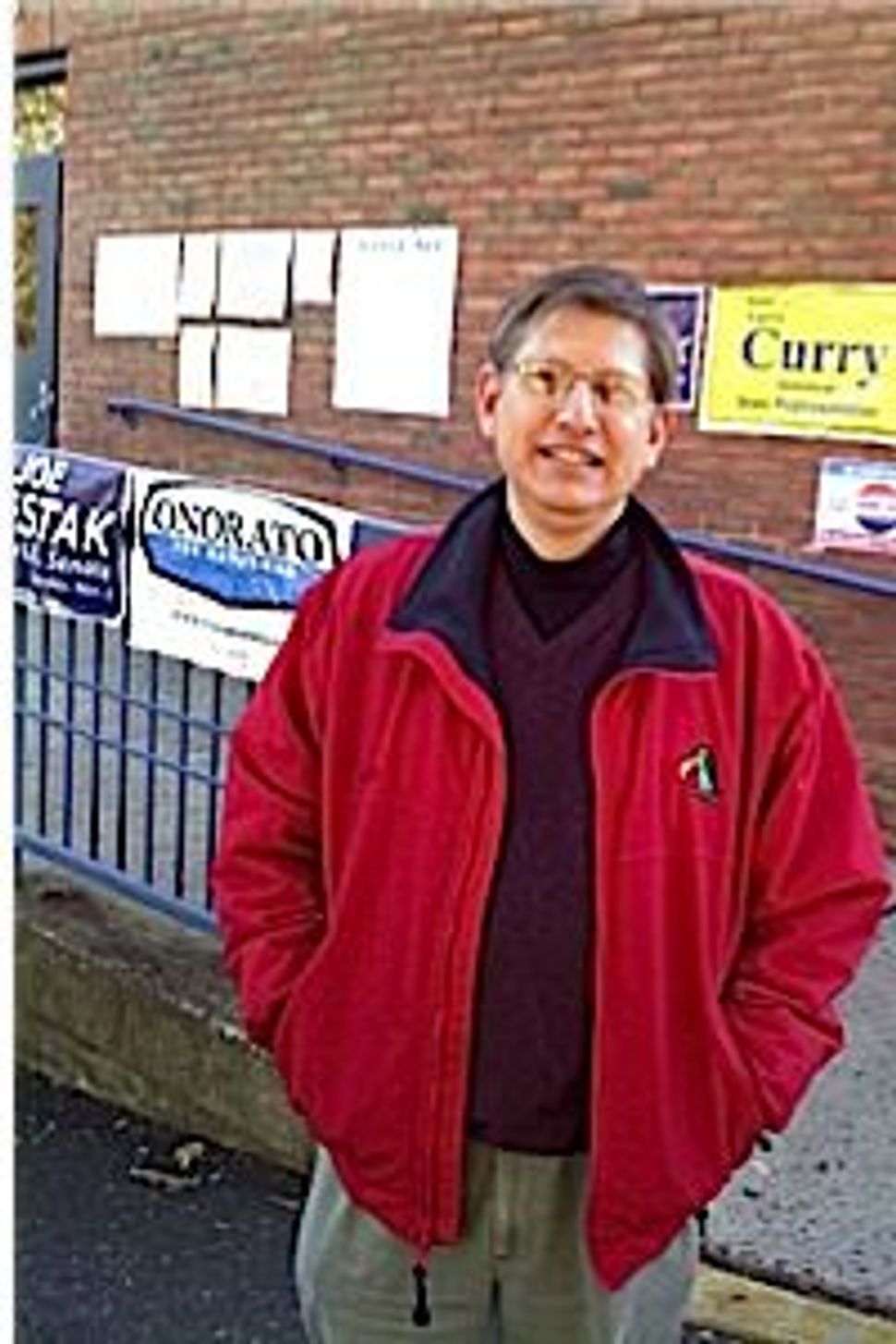 ELKINS PARK, PA. — Edward Lichstein, a Democratic Party committeeman, stood outside the neighborhood library on a crisp, 40-degree morning, handing out sample ballots, and pondering the issues voters are facing this Election Day.

“There are really a lot of Jewish poor people, who are really suffering because of the economy,” Lichstein, 63, said, standing in the shade of the sycamore trees that line the parking lot outside the library. 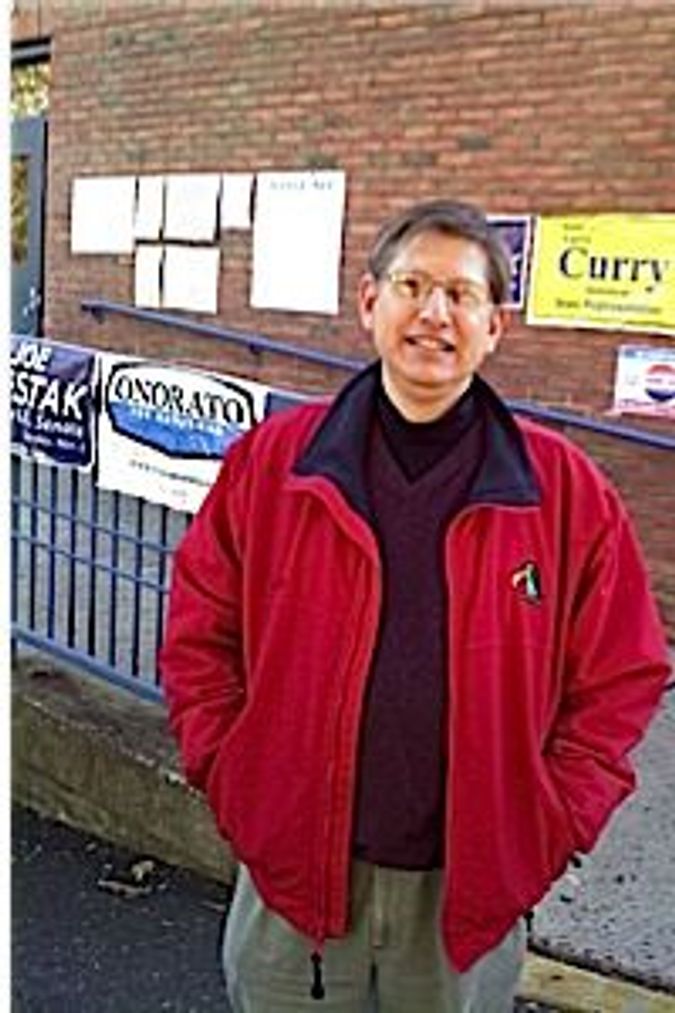 “If they start cutting programs,” he said, referring to the Congress to be elected today, “it will make it very difficult for these people.”

As he spoke, the rush-hour traffic whirred by on nearby Old York Road, leading to Center City Philadelphia, some 12 miles to the south. Elkins Park, a leafy Cheltenham Township enclave founded in 1746, is now home to about 19,000 people, many of them Jews; three large synagogues line Old York Road.

Rabbi Dan Aronson, 46, who is the director of congregational learning at Ohev Shalom, a Conservative synagogue in nearby Bucks County, cast his vote Tuesday as well, with what he considers to be fundamental American rights on his mind. Among those he listed women’s reproductive rights, medical care and education, as well as gay rights and gay marriage.

He said he believes the government is on the right track on those issues, and that his main concern on Election Day was “voting my values.” At the same time, he recognized that the economy is struggling, and that, too, was on his mind as he entered the library polling place.

Nobody has to remind Dell Davis, 58, about the depressed economy, which has diminished her retirement fund. She quit her job in sales some time ago. “I was in sales,” she said as she took a break from her role as a poll worker, sitting under a tree, smoking a cigarette, “Now I’m walking dogs.”

Stephen Karpowitz, 70, a retailer, emerged from the polling place in a hurry to get to work for the day. He figures that American government attitudes toward Israel haven’t really budged much in the past 60 years, so he doesn’t dwell on that issue now.

Rather, he said, he said he voted straight Democratic, because while he is disappointed that the Obama administration has not been as bold as it should have, its policies are better than the Republican alternatives. He said President Obama just was not able to deal strongly with an entrenched opposition in Congress on health care and economic issues.

Dave Warner is a journalist who lives in the Philadelphia area. He can be reached at editexpress@comcast.net.

Outside Philly, Economy at Fore of Voters’ Minds