The Gift of Words 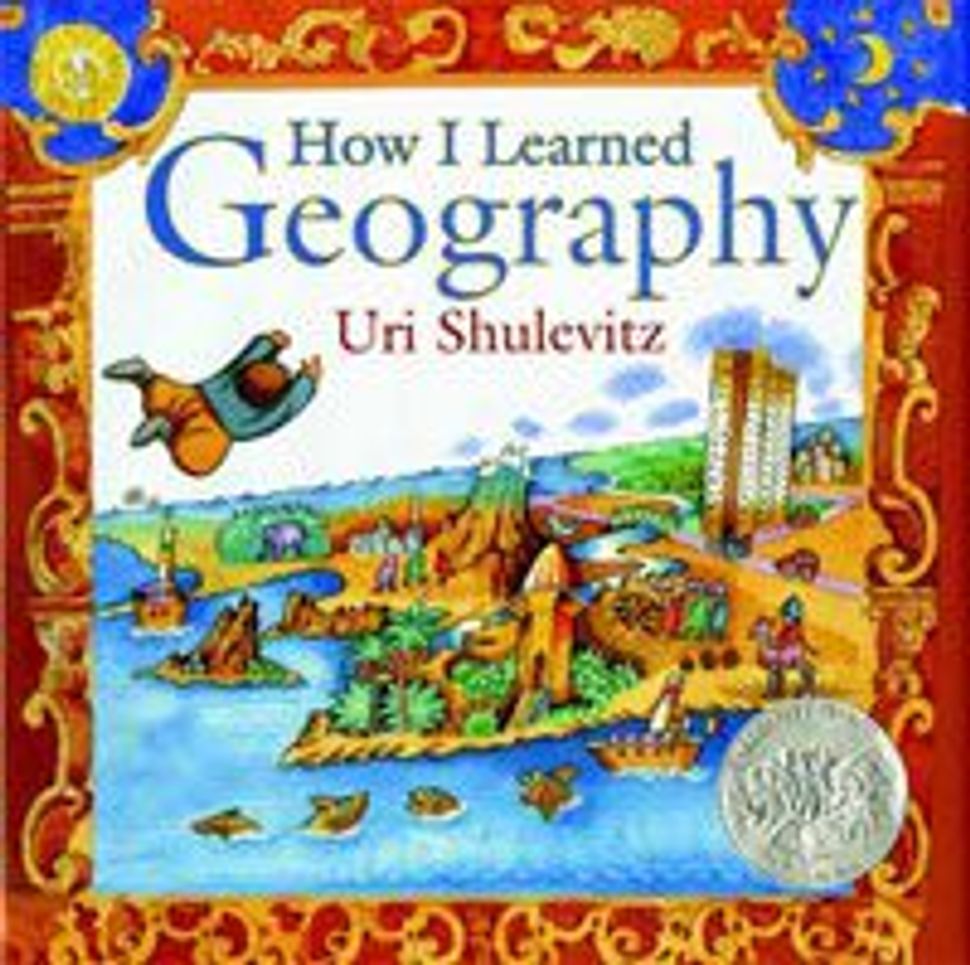 Books can be the perfect gift for Hanukkah. With the holiday quickly approaching, the Forward asked several authors, artists and editors about their favorite books by genre. Here’s what they said: 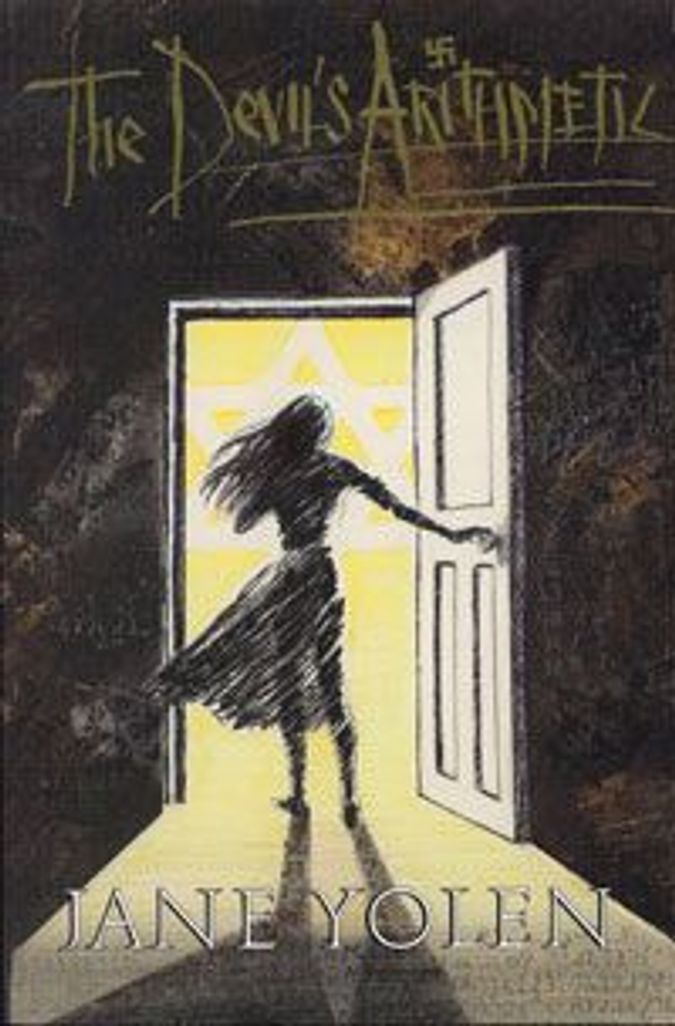 I am a granddaughter of Holocaust survivors, and horror stories were woven into the fabric of my childhood. But at age 12, I read “The Devil’s Arithmetic” (Puffin, 1988), by Jane Yolen, and a world that had been too painful to hear about firsthand came to vivid, jarring life. The young protagonist, also a grandchild of survivors, travels back in time to Poland 1941, where the nightmares of her family become her reality. Yolen’s unflinching but sensitively rendered novel still rattles and inspires me. It is a reminder that there can be fiction about the Holocaust — poetry after Auschwitz — that is daring, ambitious and true. 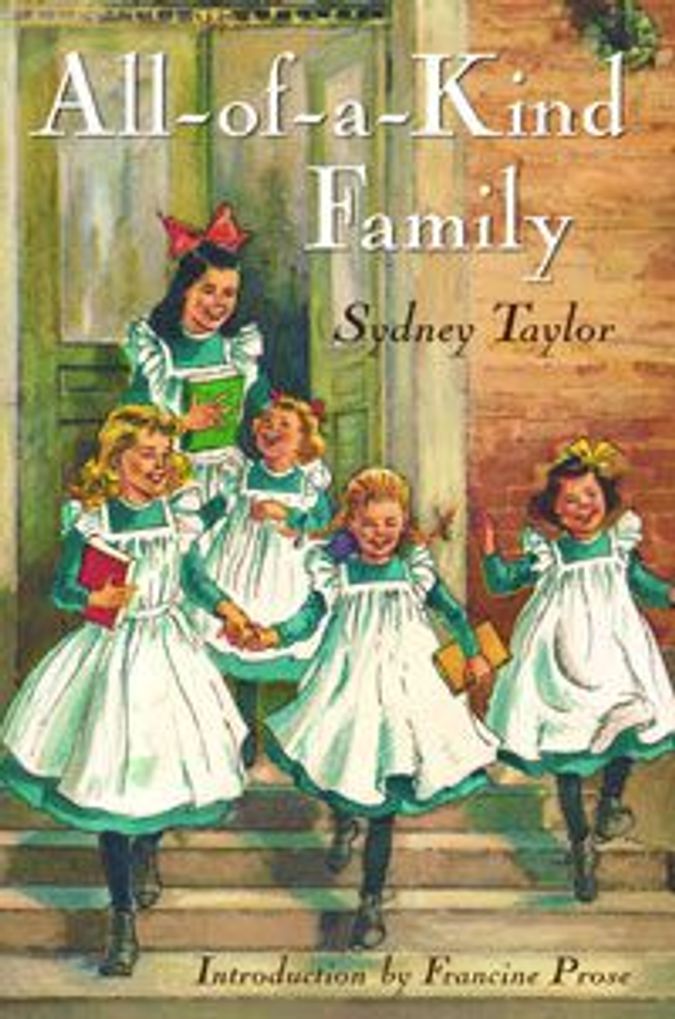 Every evening, when my daughter, Sarah, was little, we would crawl into her bed and read. We especially liked historical fiction that featured girl protagonists, and one of our favorite reads was Sydney Taylor’s “All-of-a-Kind Family” series (Yearling). The books tell the story of five young sisters growing up on New York City’s Lower East Side in the early 1900s.

Sarah, an only child, loved the large, close-knit family, the telling of poor but happy siblings who bickered at times but loved each other anyway.

Now my daughter is much older, and life is much more complicated, but I look back fondly on those books and how close they brought us to the family and to each other. 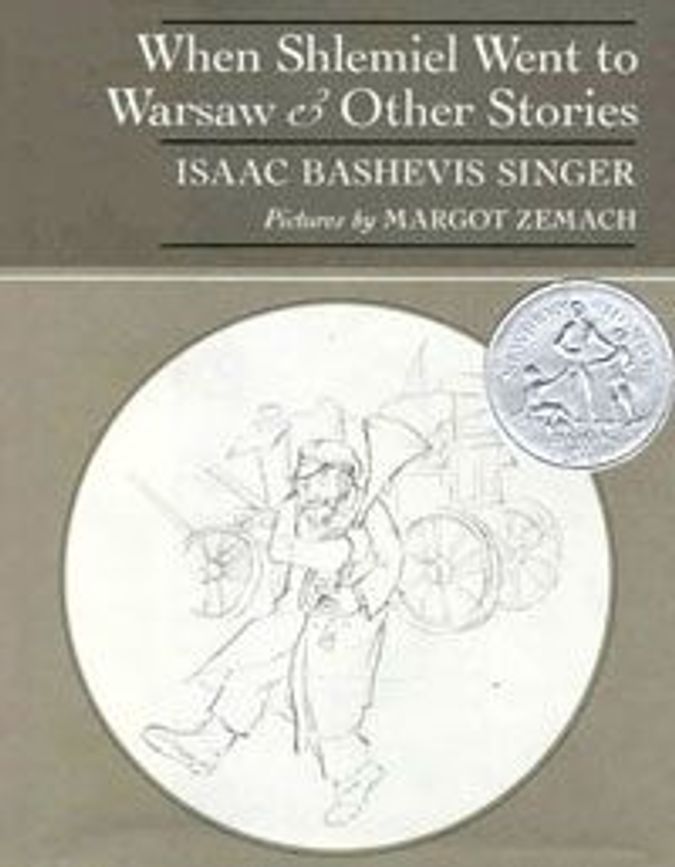 Years ago, I adapted Isaac Bashevis Singer’s “When Shlemiel Went to Warsaw & Other Stories” (Farrar, Straus and Giroux, 1968), for a children’s theater production in Philadelphia. It instantly became clear that the young audience understood the universality of this quintessential Jewish folk humor.

The collection of folklore comprised in the book, illustrated expressively by Margot Zemach, won a Newbery Honor Award. The title story, an adaptation of Singer’s “The Fools of Chelm” genre in Yiddish folklore, also became the main plotline of the musical “Shlemiel the First.”

Singer’s simple narrative style will draw kids into this story, which becomes more bizarre and unbelievable as it develops, until it reaches its inconclusive yet acceptable ending.

— Itzik Gottesman
associate editor of the Yiddish Forward, Ph.D. in Folklore from the University of Pennsylvania.

I learn a hell of a lot about my own childhood by watching my nieces and nephews. I don’t remember a single Hanukkah book from my childhood. I do remember loving a book called “Pickle-Chiffon Pie” by Jolly Roger Bradfield (Purple House Press, 1994), about a weird green beast with three noses — which is pretty much how I felt about myself. My nephew, Max, and his sisters, Lily and Alexandra, all like “Where’s My Dreidel? A Hanukkah Lift-the-Flap Story” (Little Simon, 1999), by Betty Schwartz, because the main character is named Max. He is happy and curious and gets what he wants. It’s soothing. Nurturing. These kids like themselves. Childhood can be like that.

— Allen Salkin
author of ‘Festivus: The Holiday for the Rest of Us’ (Grand Central Publishing, 2005) 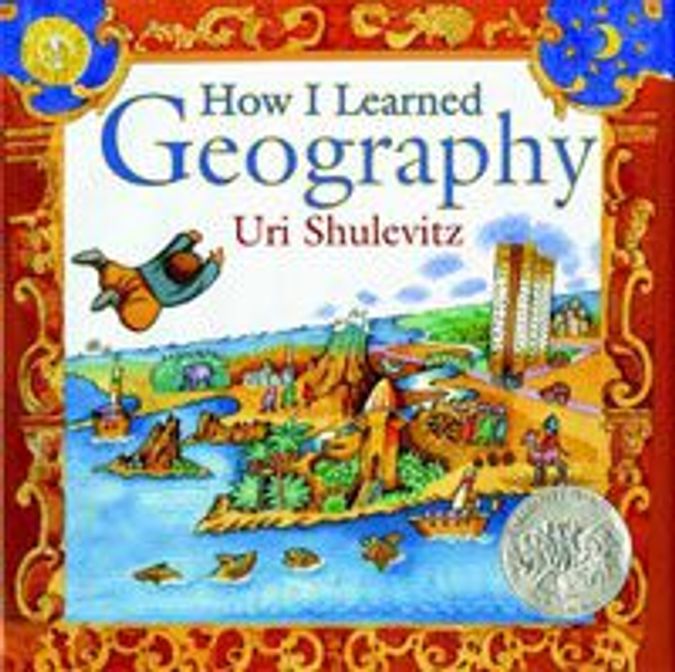 Uri Shulevitz hadn’t even seen his first picture book until he was about 27, yet the Caldecott Medal-winning artist was born with the ability to create stories and illustrations that mesmerize children, developing books that I was raised on and that I now read to my daughter, Mazal. In his illustrated autobiographical book “How I Learned Geography” (Farrar, Straus and Giroux, 2008), Shulevitz gives readers an unflinching look back at his experience of hunger and misery that followed his flight to Turkestan from Warsaw in 1939, when he was 4, during World War II. The book represents some of Shulevitz’s most intimate artwork and provides a bond that Mazal and I can share.

— Neal Sokol
co-creator and co-curator of ‘Monsters and Miracles: A Journey Through Jewish Picture Books’

The Gift of Words