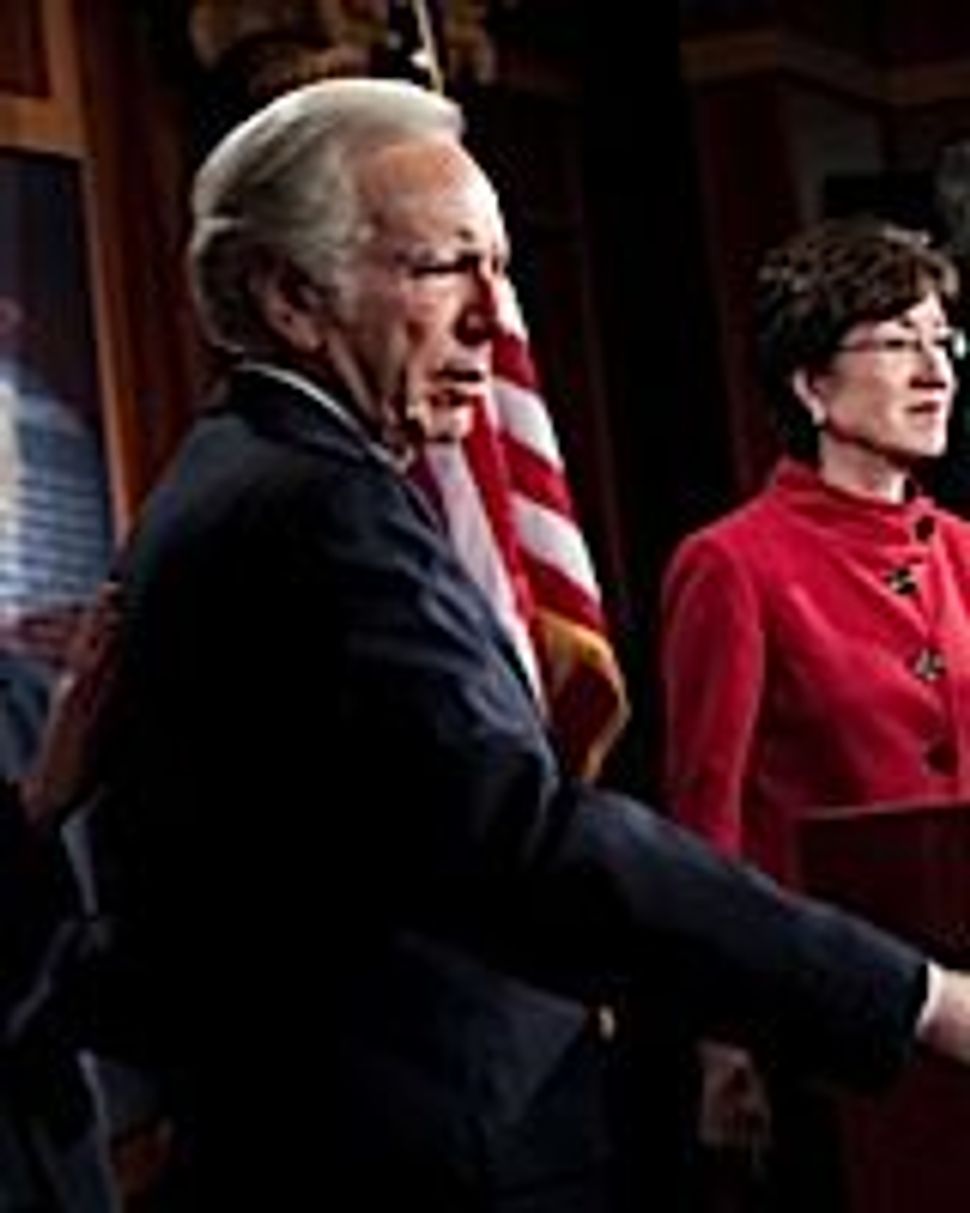 Connecticut Independent Senator Joe Lieberman has felt his share of Jewish rage in the past years. Many Jewish Democrats never forgave him for running independently after loosing the Democratic primary in 2006, and Jewish liberals forcefully disagreed with his support for the Iraq war. 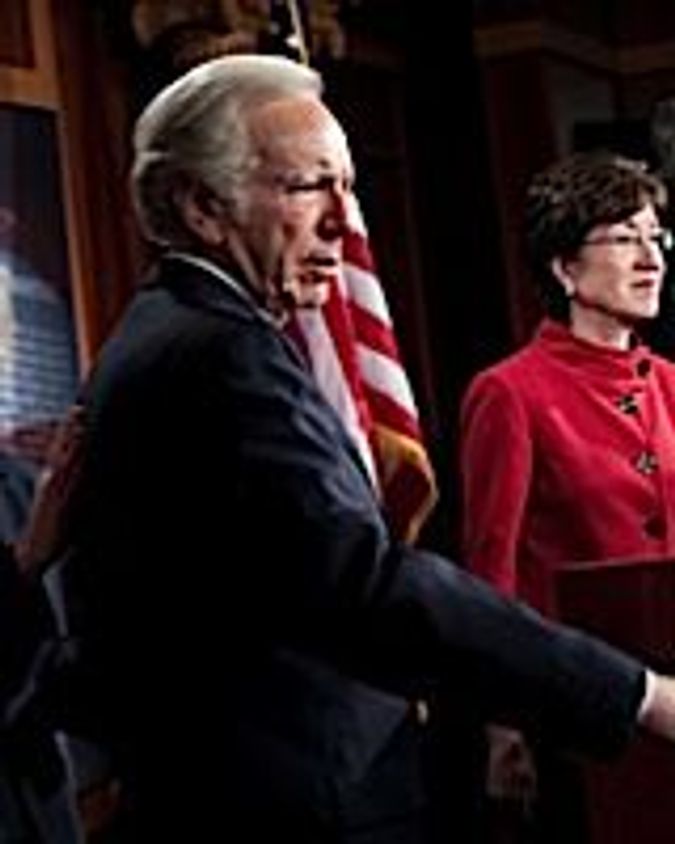 Things took a turn for the worse when Lieberman was a deciding voice on allowing healthcare reform to move forward in the Senate and insisted not to let it pass as long as the plan included a public option. This approach led rabbis and members of the Connecticut Jewish community to protest outside Lieberman’s home and to write a letter denouncing his refusal to allow healthcare reform to move forward. Jewish groups expressed their dismay with Lieberman’s insistence, which at the time was seen as potentially derailing the entire reform.

Eventually, Democrats dropped the public option, Lieberman lifted his opposition and the bill passed Congress and was signed into law.

That particular healthcare debate is over, and now Joe Lieberman is emerging as a hero of liberal Jewish values, thanks to the leadership role he played in repealing “Don’t Ask Don’t Tell” (DADT).

It wasn’t only the decision of Lieberman, who is an Orthodox Jew, to attend a special meeting of the Senate on a Saturday. It was his forceful push for the repeal, which included public speaking, one-on-one meetings with Senators opposing the repeal, and the use of his hawkish defense credentials to make the point that doing away with DADT will not have a negative impact on the military’s ability to carry out its missions.

Jewish groups, as well as gay and lesbian organizations, praised Lieberman for his work. “We particularly thank Senator Joe Lieberman and Representative Patrick Murphy for their steadfast leadership and commitment to this legislation,” said the Jewish Council for Public Affairs in a statement issued Sunday.

Mark Pelavin, associate director of the Religious Action Center of Reform Judaism, said Lieberman was among the few who led the way in repealing Don’t Ask Don’t Tell. The group was at odds with the senator over healthcare, but Pelavin noted that it is not unusual to agree with lawmakers on certain issues and disagree on others. “We always said that he is an extremely effective lawmaker and that it is best to have him on your side,” he added.