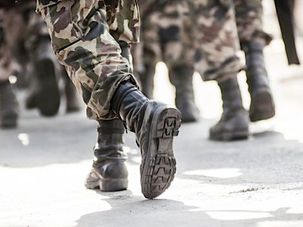 Transgender people are still banned from serving openly in the U.S. military. Colonel Jennifer Pritzker, Jewish billionaire and army veteran, is trying to change that. 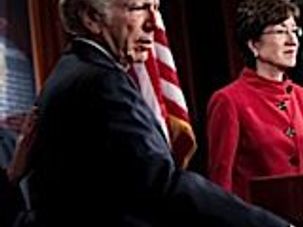 Connecticut Independent Senator Joe Lieberman has felt his share of Jewish rage in the past years. Many Jewish Democrats never forgave him for running independently after loosing the Democratic primary in 2006, and Jewish liberals forcefully disagreed with his support for the Iraq war.

The stormy relationship between Joe Lieberman and the Democrats is proving to be a bottomless source of inspiration for political reporters and philosophers of our time. Occasionally somebody writes something that can make you smarter. But not always. In the smart category is this piece in Time magazine by Massimo Calabrese, titled “The Loneliest Senator: Can the Democrats Forgive Joe Lieberman?”