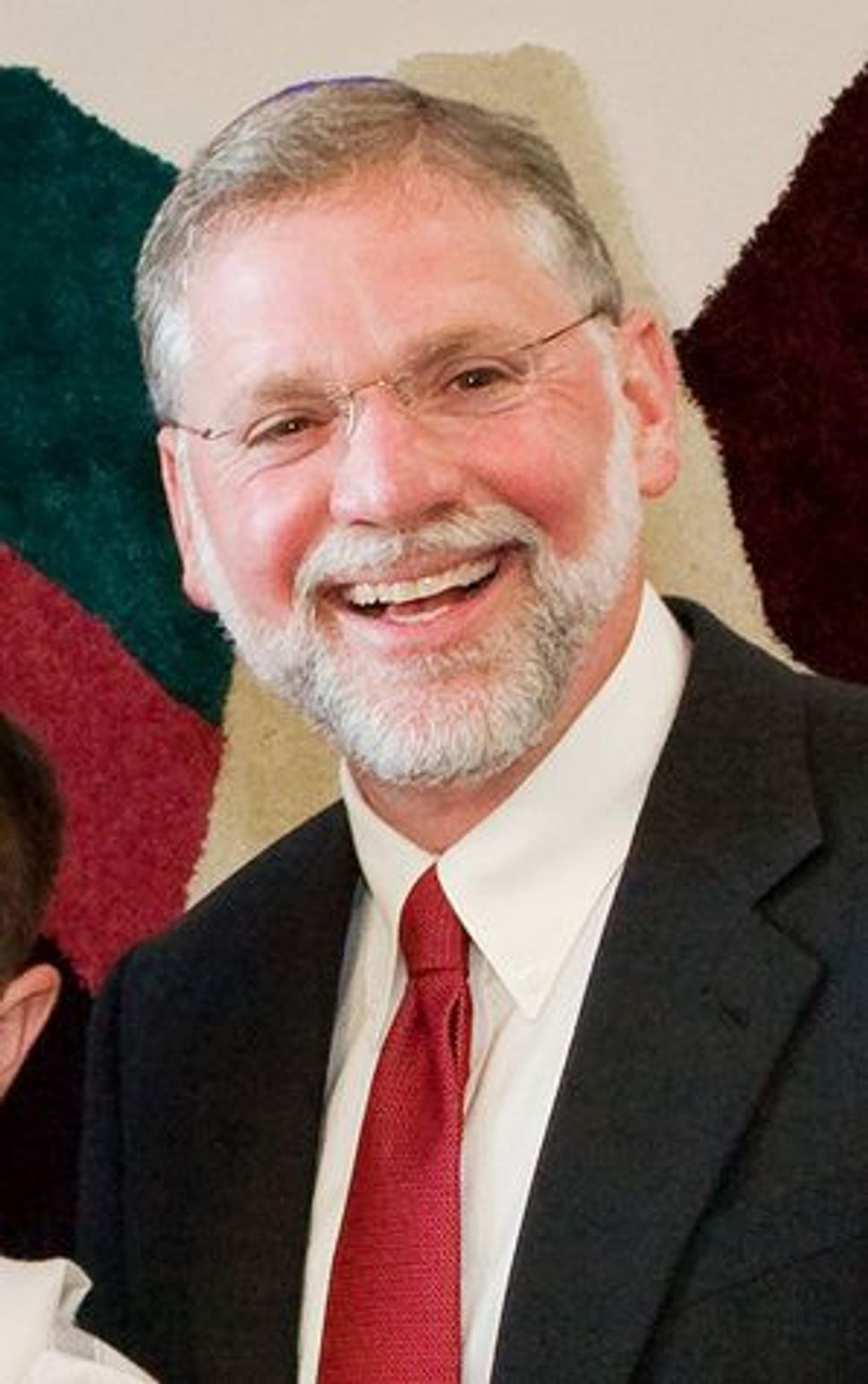 Los Angeles – Mendel Slavin went to work as a chaplain in a San Diego prison in 2006. A Chabad-Lubavitch Hasidic rabbi from the Crown Heights section of Brooklyn, he was one of about a dozen Jewish chaplains serving California’s fractional Jewish inmate population at the time. But in the two years since then, that number has doubled. Today Slavin is one of two dozen full-time chaplains employed by the state of California to provide counseling and lead religious services for Jews — and interested non-Jews — who are doing time. 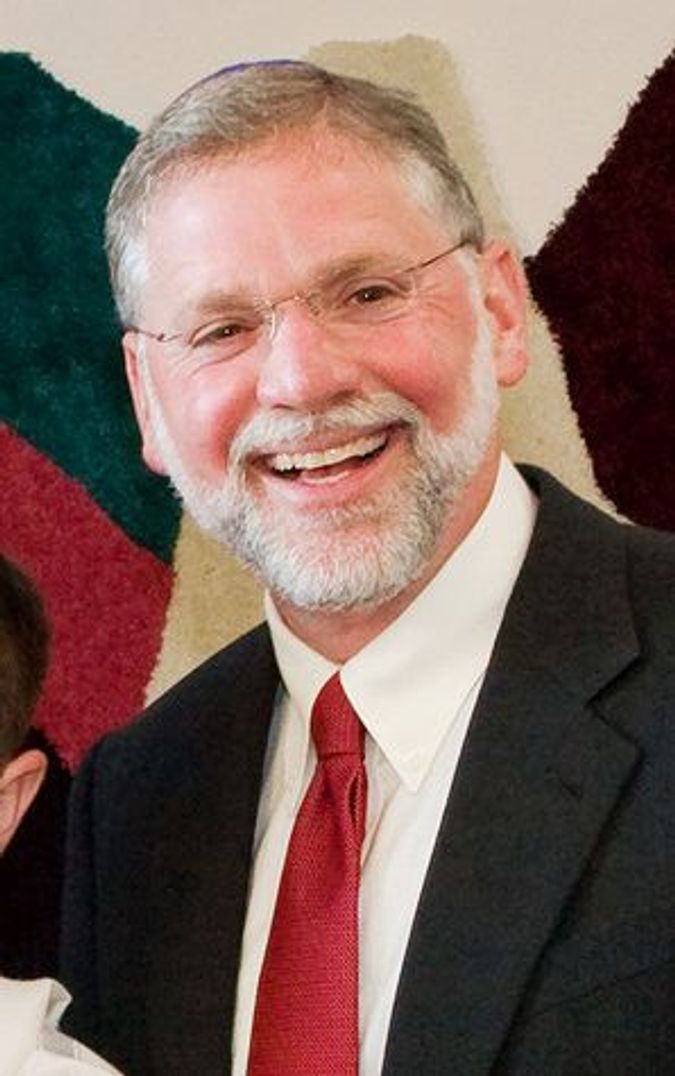 Why the sudden surge in the numbers of Jewish chaplains in the Golden State? Three words: kosher food supervision.

In 2003, the state of California settled a lawsuit with Victor Wayne Cooper, an Orthodox Jew serving a 60-year sentence for child molestation. Cooper had sued the state for not providing him with kosher meals. As part of the settlement, the state agreed to make good-faith efforts to have kosher food available to inmates in all of its 33 prisons by 2006.

As a direct result of the lawsuit, the California Department of Corrections and Rehabilitation has been scrambling in recent years, in conjunction with the Northern and Southern California boards of rabbis, to install a Jewish chaplain at every prison in order to oversee the preparation of kosher food.

A similar case in Texas is still pending. But that state’s answer to a lawsuit brought in 2005 on behalf of Max Moussazadeh, a Jew of Iranian descent, has been to consolidate all 23 of its kosher-observant inmates into one prison, bypassing the need for Jewish chaplains across the board.

The work extends far beyond merely vetting jailhouse kosher cuisine. According to one longtime Jewish chaplain, his niche is as close as a rabbi can come to performing missionary work.

“We work with the underbelly of society, the spiritually void, the morally empty,” said Rabbi Lon Moskowitz, the Jewish chaplain at California Men’s Colony in San Luis Obispo. “It’s important to have chaplains so we can facilitate the Jewish Kosher Diet Plan statewide, but it’s a requirement so that the spiritual needs of incarcerated Jews are met.”

Moskowitz, 52, is a former pulpit and Hillel rabbi who has worked at California Men’s Colony — perhaps the most scenic of the state prisons, built on Highway 1 along California’s stunning central coast — for 11 years. Among the inmates with whom he has worked most closely over the years, he said, including those who have become his clerks and helped with paperwork, there is a 0% rate of recidivism.

Moskowitz also sits on the prison system’s Jewish Kosher Diet Task Force. He estimates that California Men’s Colony — which houses one of the state prison system’s only dedicated Jewish chapels — has some 35 inmates on the kosher diet plan. Since the phase-in of kosher meals several years ago, Moskowitz has been actively working to recruit Jewish chaplains. Still, he said, there simply aren’t enough chaplains to fill all the vacancies.

Moreover, the Board of Rabbis of Southern California — the ecclesiastical endorsing body for the state’s Department of Corrections — upholds high standards, according to Moskowitz. The “overwhelming majority” of Jewish chaplains are ordained rabbis, and those who are not have graduate degrees in Jewish studies and experience in chaplaincy work, he said.

California is one of several states, including New York, that have paid chaplains serving in their prisons. In many states, chaplaincy is a volunteer position, or one chaplain attends to all faith groups. California employs a total of 185 chaplains from five different religious groups: Protestants, Catholics, Native Americans, Jews and Muslims.

Jewish chaplains in California state prisons have a small pool from which to draw their congregants. Incarcerated Jews make up only one half to 1% of the state’s 170,000 inmates — a disproportionately low number.

The rabbinical board seeks to recruit rabbis who can work with Jews across the denominational spectrum, said Mark Diamond, executive vice president of the Southern California Board of Rabbis. “If you’re a Reform rabbi, you’re going to work with Orthodox guys who want to put on tefillin, and if you’re a Chabad rabbi, you’re going to work with Jews whose Jewish identity is based on patrilineal descent,” Diamond said.

According to Diamond, the number of Chabad rabbis taking up the work is increasing. Currently, nine of the 24 full-time Jewish chaplains are from the Hasidic sect. Diamond explained that Chabad rabbis, who set up shop in far-flung corners of the globe as part of their overarching mission to reach Jews everywhere, are frequently those in closest geographic proximity to prisons built in remote locales.

Slavin, 30, is among them. Based in San Clemente, Calif., Slavin commutes an hour each way, twice a week, to San Diego’s Richard J. Donovan Correctional Facility, which houses both low- and high-security inmates. His congregation numbers some 40 inmates out of a total prison population of 5,000. When the kosher diet plan was first introduced two years ago, Slavin said, non-Jewish inmates began attending his services and claiming to be Jewish in order to get on the meal plan. “With the kosher diet, it became fashionable to be Jewish,” he said. He had worked to explain to the non-Jews that eating kosher was not a privilege, but rather a requirement for those who truly were observant Jews.

And working with Jewish inmates, Slavin said, is something of a privilege for him. “I’ll do it and help as much as I can until Moshiach comes, and there’s no more prisons.”