A Brash Poet Who Started a Movement 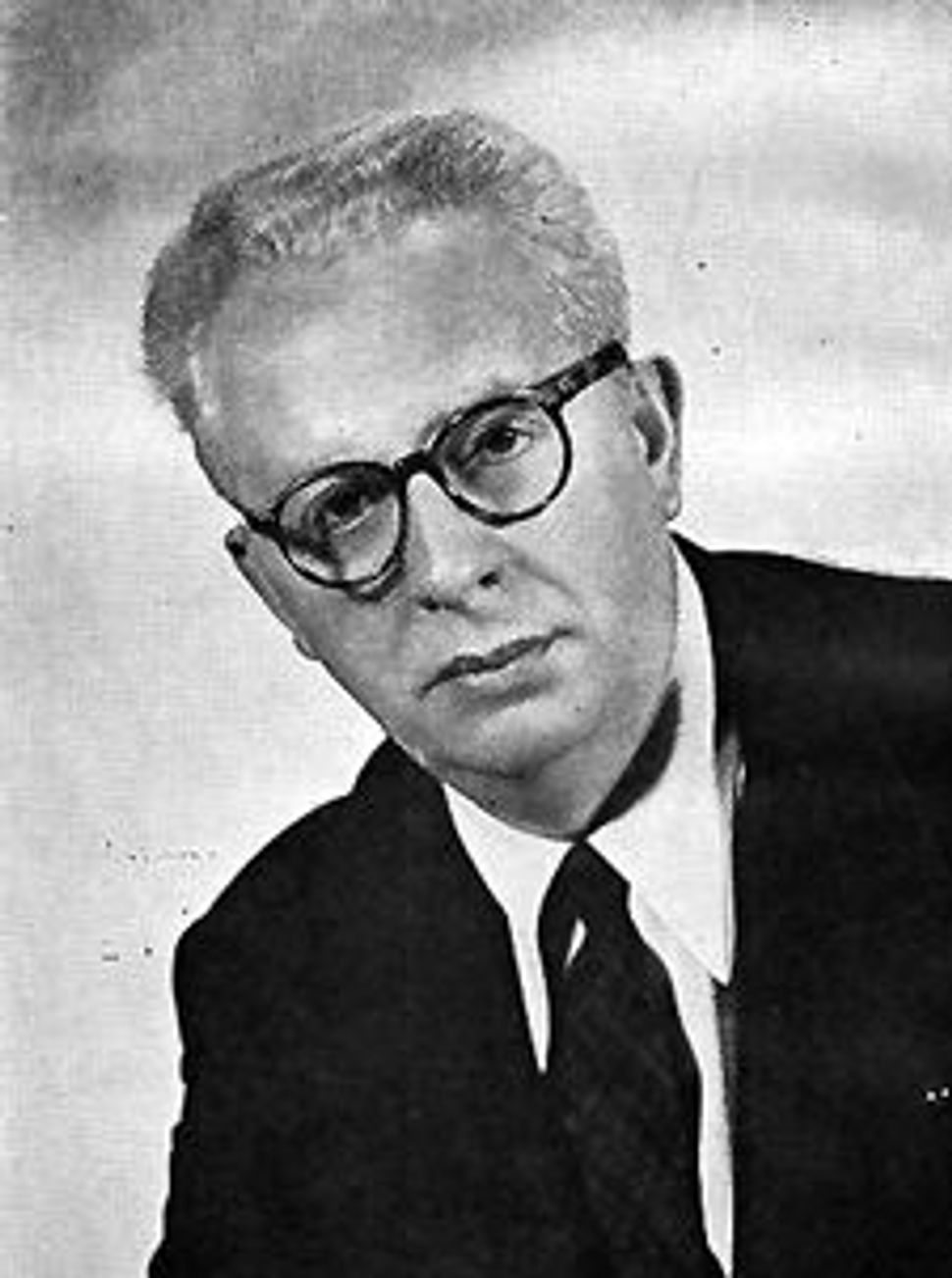 ?A Word Dancing in the Dark?: Jacob Glatstein. Image by Forward Association

Yankev Glatshteyn (Jacob Glatstein) was born in Lublin, Poland, in 1896 to a religious family. In 1914, he immigrated to the United States under the pretense of enrolling in law school but almost immediately dropped out and became involved with the burgeoning Yiddish poetry scene in New York City’s Lower East Side, where he would live the rest of his life. 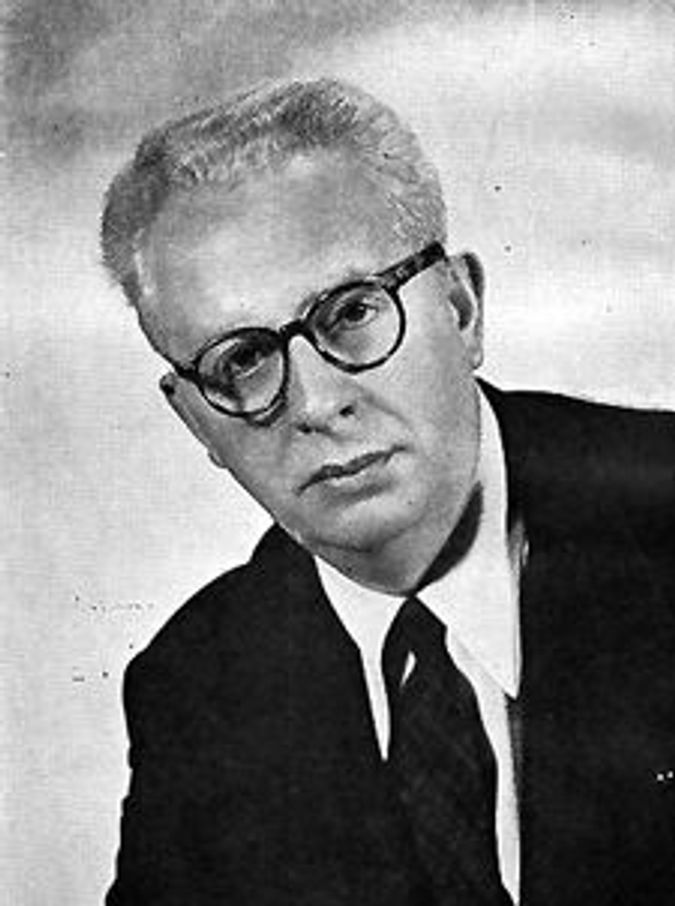 ?A Word Dancing in the Dark?: Jacob Glatstein. Image by Forward Association

As a brash young poet, he helped form the In-Zikh (Introspectivist) movement, a group that rejected previous schools of formal Yiddish poetry in favor of free-verse poems “drawn from the own soul and from the world as reflected in it.” After a visit to Poland in 1938, Glatstein turned his attention from the personal to political writing on the atrocities of the Holocaust. He would write some of his most moving and well-known poems during this period. Glatstein’s later works turned their attention to the Yiddish language itself, in which he wrote exclusively, from his first published work in 1919 to his last work in 1966. Glatstein passed away in 1971.

Child’s play.
It strains my eyes.
Half-asleep.
And you—
In your mother’s great chair,
like a little girl,
a little tot.
Can you bear my cigar smoke,
with your little red tongue stuck out?
Laugh at me,
until the black house becomes smoke,
until we waltz in smoke,
soar with it—
A hundred red tongues stuck-out
at me, a great fool
with half-squinting eyes.
Your pink dress stripped away
from your little white neck.
A sea of whiteness.
Suddenly—
in your great chair
you become a tiny dot
engulfed in smoke.
You disappear
before a great fool
with squinting eyes.

From You to You

For hours on the silent bridge, they walked.
He crossed over to her—
such stillness only makes her face more clear.
How long has he looked into her eyes,
drawing out of the moment’s silence
a million hard words?

May the past years gather on your gray head and mine.
Ten years we set out to wander
this long road from you to you.
My youth’s restlessness lies stranded between
one lighthouse and the other,
on the long, winding path, from you to you.

Fireflies light the corners of my house.
Lit lights on little faces in the corner of
my house.
They extinguish the corners of my home.
So there are no corners, no little faces.
Only open mouths and—
the flow of thin, silk-threaded speech.
There is no speech.
Just—
Water flow.
Gold in sun.
Sun-dust
Word-dust.
Words riding rich melodies on golden
chariots.
Language nesting in my mind, entwining my thoughts.
So a word plays with a shadow on the wall,
becomes broken in—
voice of glowing sun and cold moon.
Black window.
Deathly window.
Dark-dark.
Dark.
Dark.
Only—
a word dancing in the dark
and soon
like a child’s red balloon popping
on the damp window pane,
where not long ago
the sun set.

Brian Diamond has an MFA in creative writing from Arizona State University and an MA from California State University, Northridge. His poetry has appeared in such literary journals as Sycamore Review, DMQ Review, Los Angeles Review and The Drunken Boat. He currently teaches writing and literature at American Jewish University.

A Brash Poet Who Started a Movement