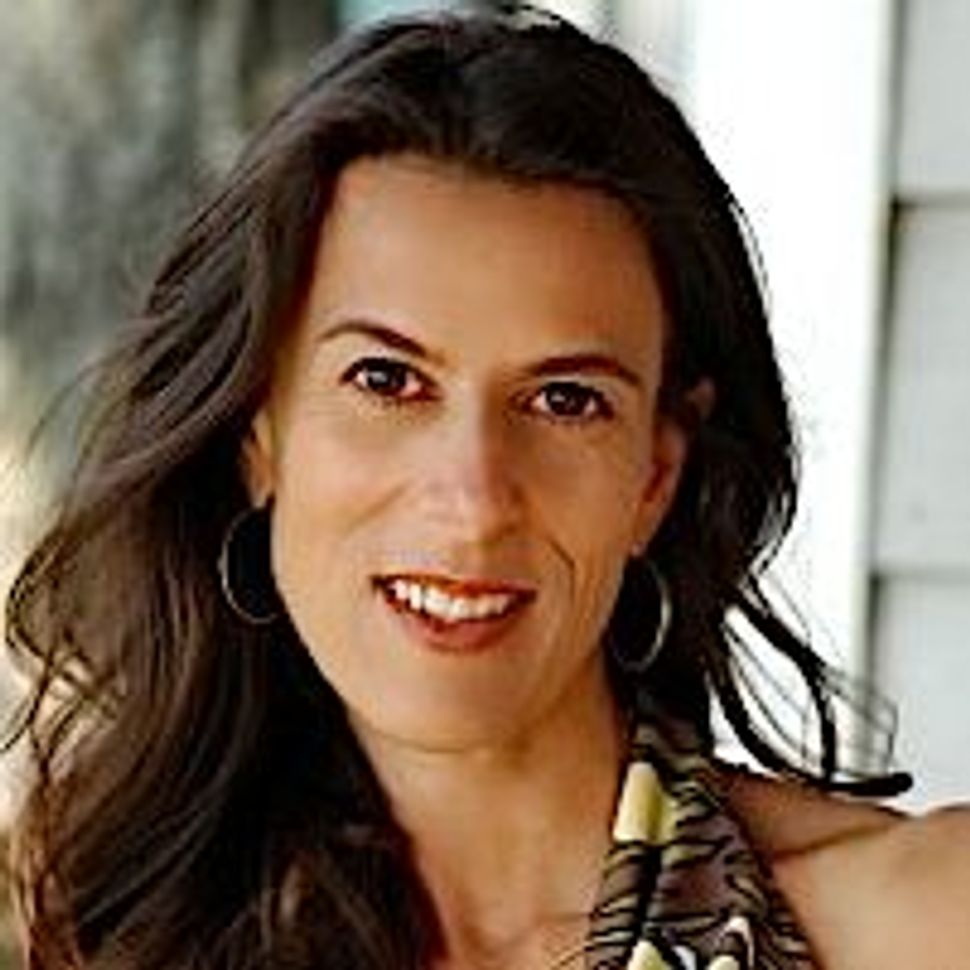 Though Scientology is a religion according to the United States government, to others it is a corporation, even a cult. Once best known for its famous followers — Tom Cruise and John Travolta among them — today Scientology is more noted for lawsuits and allegations by former members of censorship and extreme punishments. 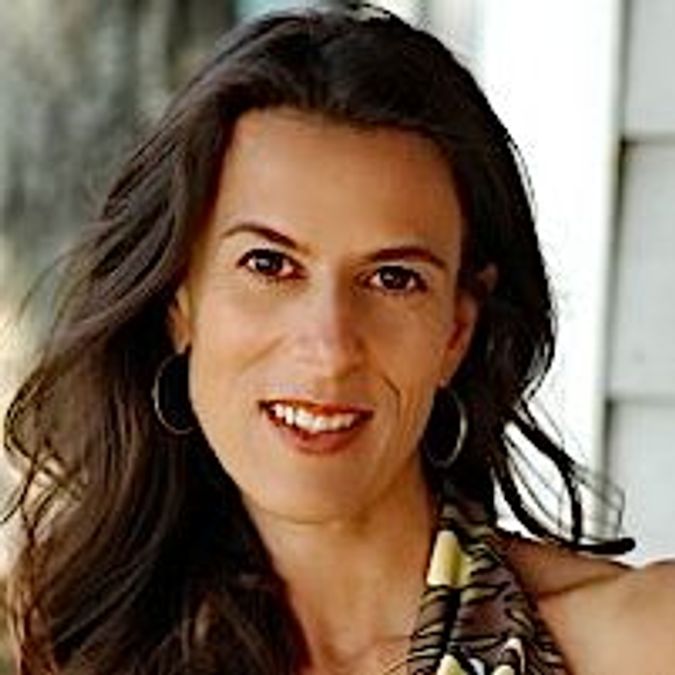 Janet Reitman, a Reform Jew, was assigned by Rolling Stone magazine to investigate Scientology after returning from covering the Iraq War. Out of her research came “Inside Scientology: The Story of America’s Most Secretive Religion” (Houghton Mifflin Harcourt), which tells the story of the Church of Scientology and of its founder, L. Ron Hubbard, whose book “Dianetics” originally positioned itself as self-help and went on to become the seminal text of a new kind of religion. Scientology has 25,000 members. It is rooted in educational courses and confession called auditing. Reitman spoke with the Forward’s Allison Gaudet Yarrow about Scientology’s parallels with Judaism; the group’s volatile leader, David Miscavige, and her predictions for Scientology’s future.