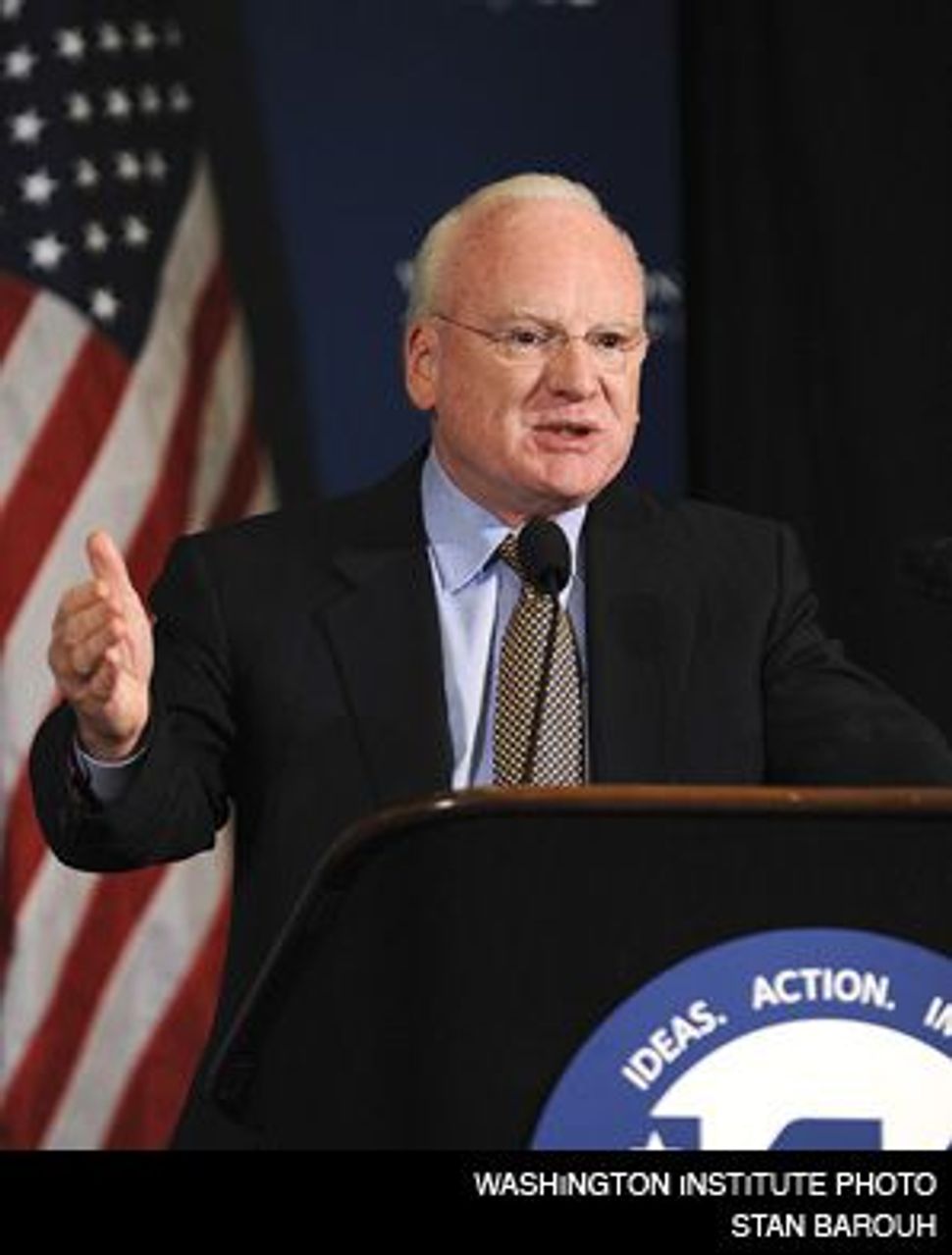 Lansdowne, Va. — Shifting political realities in Israel, the United States and the Palestinian Authority have sent Middle East experts and policymakers scrambling to make sense of the new emerging situation and its possible impact on the peace process. 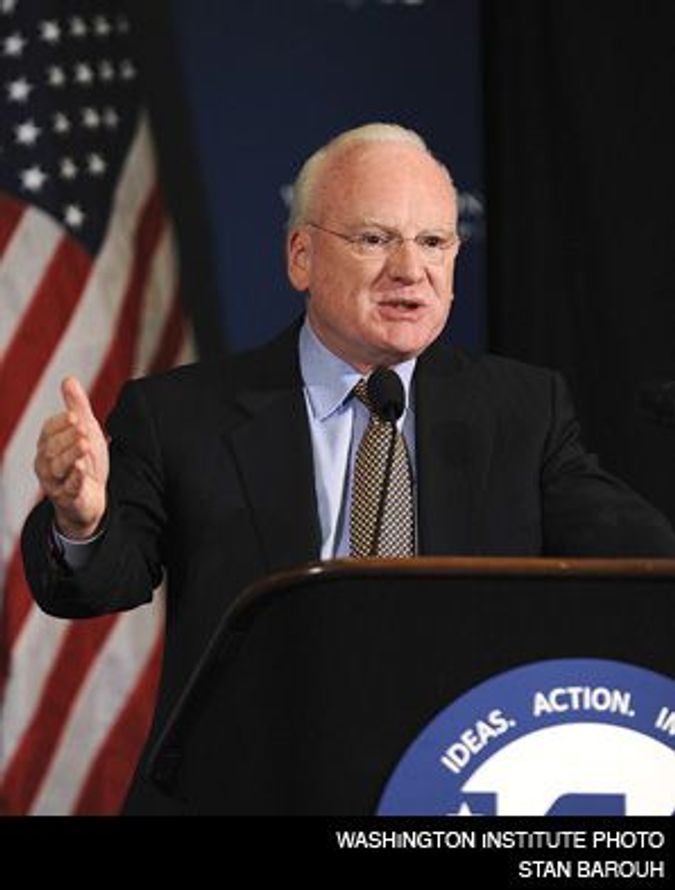 For dozens of regional experts and leaders who convened in Virginia on September 19 for a weekend conference, three main questions remained unanswered, even after hours of discussion: What shape will the Israeli government take after Ehud Olmert’s resignation? How do Barack Obama and John McCain differ in dealing with the Middle East conflict? Is Palestinian President Mahmoud Abbas reaching the end of his career as leader of the Palestinian people?

The three-day conference, organized by the Washington Institute for Near East Policy, has become a premier venue for Middle East buffs, diplomats and administration officials wishing to exchange ideas and check the pulse of the peace process. This year, however, the main consensus was on the paralyzing uncertainties in the region.

Absent any concrete sense of progress on the ground, many of the substantive discussions were hijacked by acrimonious sniping. When the peace process was discussed, Palestinian representatives complained that the Israelis, including Kadima leader and possible next prime minister Tzipi Livni, have shown superficial involvement but have been unwilling to move the process forward substantially.

“Tzipi Livni loves the process,” said Palestinian Foreign Minister Riad Malki at a session on the prospects of Israeli-Palestinian peace, “but this process might be a prison for us.”

He added that although talks are going on intensively since last November’s conference in Annapolis, Md., “we still cannot sit down and sign on one single word.”

The highest-ranking Israeli was Cabinet minister Isaac Herzog of the Labor Party. He responded to Malki, in the same session, by questioning the commitment of Abbas, who is also known as Abu Mazen.

“President Abu Mazen is reluctant to sign and has not changed his views on the refugee issues in one iota,” Herzog said.

Both the Israelis and the Palestinians are plagued by uncertainties about the shape and form of their future governments. In Israel, it is unclear whether Livni will be able to form a coalition after her victory in the Kadima party primaries and the resignation of Olmert.

Experts repeatedly asked about the new Israeli government’s policy regarding talks with the Palestinians, but Herzog had little to say. He promised that “there is an Israeli willingness to move forward with the Palestinians” toward a peace deal, and said that most territorial issues between the two sides have already been discussed.

On the Palestinian side, it appears that Abbas may be forced to allow elections in several months. The Palestinian president is expected to visit Washington on September 25 for a meeting with President Bush at the White House. An official close to the Palestinian leader said he is not expected to ask for more American involvement in promoting a final-status agreement, but rather to focus on smaller steps that can improve security and economy on the ground.

“He will not push for reaching an agreement by the end of the year,” the official said, referring to the stated goal of the Bush administration to have a document before leaving office. “No one is talking of that anymore.”

As to the future stance the United States will take, surrogates for the campaigns of Obama and McCain attempted to draw distinctions between the ways their candidates approach the issues, but, as expected in an election season, details were scarce and accusations abundant.

Richard Clarke, who served as counterterrorism coordinator in the Clinton administration and now advises Obama on foreign policy, promised that he will be “personally involved” in Middle East peacemaking if the Illinois senator wins. Another Obama surrogate, Richard Danzig, who served as secretary of the Navy, said that America has an important role to play in providing credibility to the process and in helping both sides withstand criticism at home. “We strongly should be involved in it from the beginning” Danzig said.

According to his adviser, Max Boot of the Council on Foreign Relations, who attended the event, McCain does not similarly believe in the primacy of the Israeli-Palestinian conflict.

“This should not be our only priority,” Boot said. “We should put the conflict in context. Even if the Israeli-Palestinian conflict is solved, it will not solve all the other problems of the region.”